10 Books to Read Before You Study Abroad in Barcelona

Pick up a book or two to read before you study abroad in Barcelona and, of course, choose one for the journey. We’ll share 10 of our favorite recommendations below, but we’d also love to know if you’ve discovered any you love. If you have, mention @CAPAStudyAbroad on social media with your own suggestions. 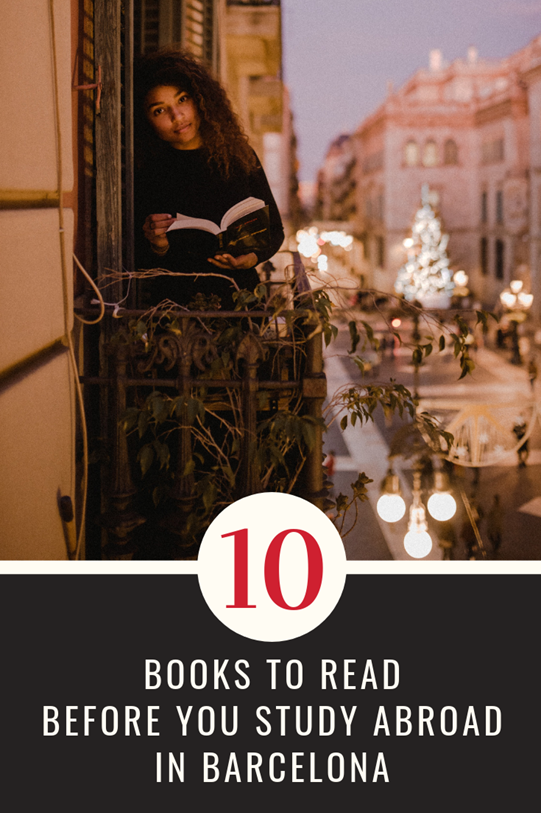 1. THE 500 HIDDEN SECRETS OF BARCELONA BY MARK CLOOSTERMANS 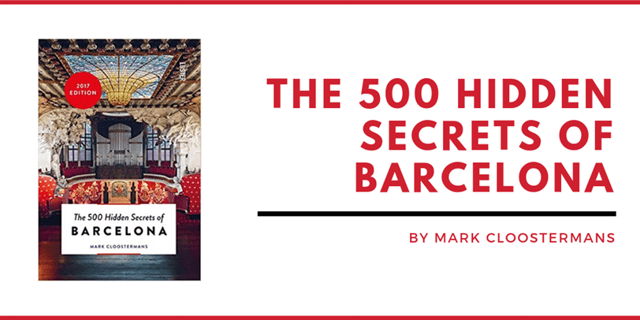 Though it has been written by a Belgian expat in Barcelona, The 500 Hidden Secrets of Barcelona has been praised by locals. The author digs below the surface of the typical list of tourist attractions, talking instead about places like the Perfume Museum in Passeig de Gràcia, abandoned Hospital Del Tórax (where three horror films have been shot), and little details and stories that can be spotted around the city by those who know when to look up.

2. THE SHADOW OF THE WIND BY CARLOS RUIZ ZAFÒN

Called “a phenomenon in Spanish literature”, Carlos Ruiz Zafón is an author whose work you’ll want to devour if you’re interested in Barcelona. The Shadow of the Wind is his most popular title, published in more than 40 countries and translated into more than 30 languages. The 2001 book is set in 1945, a post-war story about an 11-year-old boy looking for books by an author he discovered in a place called the Cemetery of Forgotten Books. An epic tale of magic, murder and madness follows.

3. CATHEDRAL OF THE SEA BY ILDEFONSO FALCONES 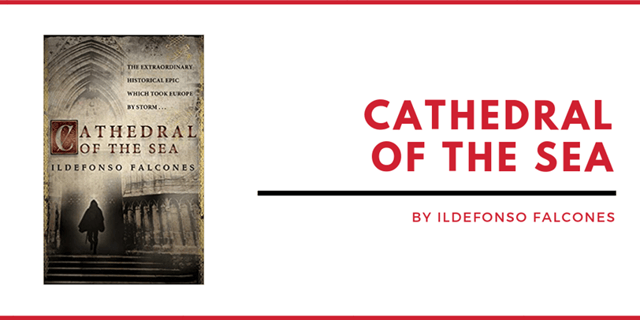 If you’re a Netflix fan, you may have seen the 2017 TV version of Cathedral of the Sea, but it’s still worth reading the book. It’s set in Barcelona in the 14th century and follows the story of Arnau who left his peasant roots to find riches and freedom in the city. He helps to build the cathedral of Santa Maria del Mar and while he is there, he dangerously falls in love with Mar, a Jewish woman, during the Spanish Inquisition. Cue suspicion, suspense and lots of drama.

This beautiful book was created by French illustrator Lapin, a traveler who carries his sketchbooks on his adventures around the world. Barcelona Original is an annotated watercolor sketchbook with 120 pages full of urban scenes, architecture, and observations he made during his time in the city. Whether you’re a budding illustrator yourself or you simply enjoy creativity, it’s worth picking up a copy for inspiration.

5. HOMAGE TO CATALONIA BY GEORGE ORWELL

While reporting on the Spanish Civil War in 1936, George Orwell got caught up in the revolutionary vibes he found in Spain and decided to join the militia. This is the story of how he got involved with a group called the POUM who were fighting Franco (though his sympathies lay with the communists, POUM was his “in”). In the end, after time on the front, Orwell escaped from Spain. It’s a mix of personal war memoir, travel writing, politics and history.

6. FROM BARCELONA: STORIES BEHIND THE CITY BY JEREMY HOLLAND 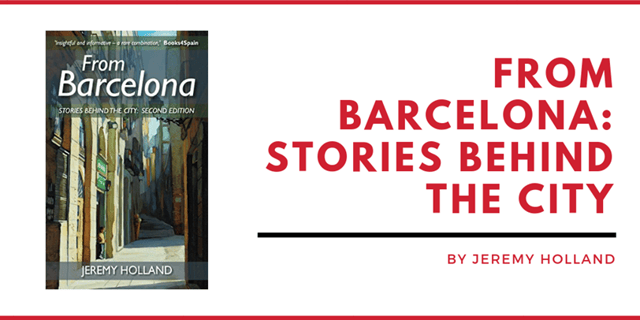 American author and avid traveler Jeremy Holland shares 10 short stories of people who live in Barcelona, weaving throughout snippets of history, legends, and Catalan phrases. It’s something a bit different, explores the city through writing that takes you to places that you’ll no doubt visit while abroad (like the L’Eixample district), and captures some of the mysteriousness of the Catalan capital, its energy, vibrancy and local sense of humor.

7. THE NEW SPANIARDS BY JOHN HOOPER

The New Spaniards takes a dive into many of the changes that occurred in Spain after the Civil War when the country returned to a democracy up until about 2006 when the book was published. Granted, much has changed since, but this comprehensive look at the way traditional attitudes and contemporary viewpoints mesh (or don’t) is insightful. It covers a wide range of topics that affect Spaniards, like crime, gambling, and housing.

8. NO WORD FROM GURB BY EDUARDO MENDOZA

A bizarre and satirical book, this is the story of a shape-shifting extraterrestrial whose name is Gurb, and his best buddy and commanding officer. Gurb is unfortunately lost, having turned himself into Madonna, and his friend searches Barcelona’s backstreets looking for him. In the process, he records his many observations of human life as it happens in the city while devouring tons of churros. It will leave you amused, and possibly searching Barcelona for an alien Madonna. 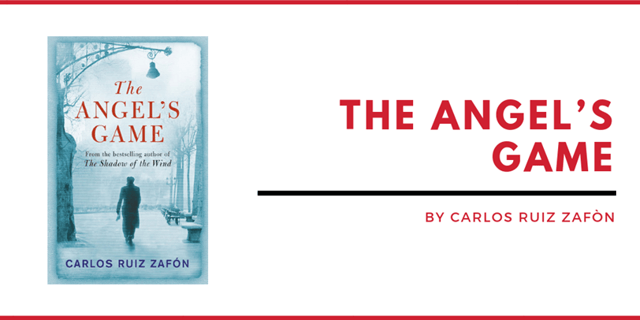 While we wouldn’t recommend it over The Shadow of the Wind (see above), if you enjoyed that one, definitely dive in to The Angel’s Game afterwards too. It’s a beautifully-written piece set in early-20th-century Barcelona and tells the story of David, a writer who has been asked by a publisher to write a book for a huge sum of money and is then haunted by mysterious, supernatural events that have to do with its subject. 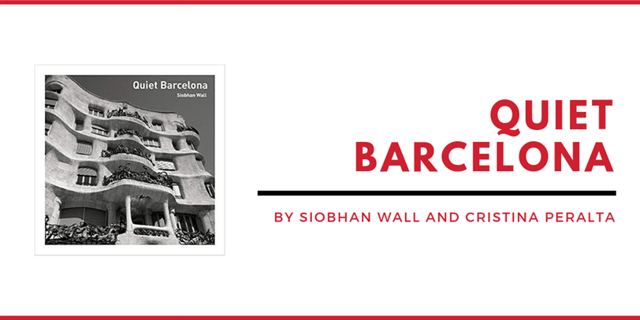 A fantastic read for any of you who consider yourself an introvert and love a slice of quiet with your bustling city. You’ll find inside 120 suggestions for peaceful places, like hidden gardens, libraries, places of worship, small museums off the tourist trail, spots to sit and relax with cake and coffee. It gives the reader confidence that there is tranquility to be found, even in a global city like Barcelona, while exploring and discovering at the same time.

These books about Barcelona are just gifts that keep on giving! While the entirety of the city can be captured in books and photos, the Barcelona experience is worth witnessing in person.