Before you travel to the capital of Argentina, we’re here to inform you of a few interesting facts about one of our great global cities! 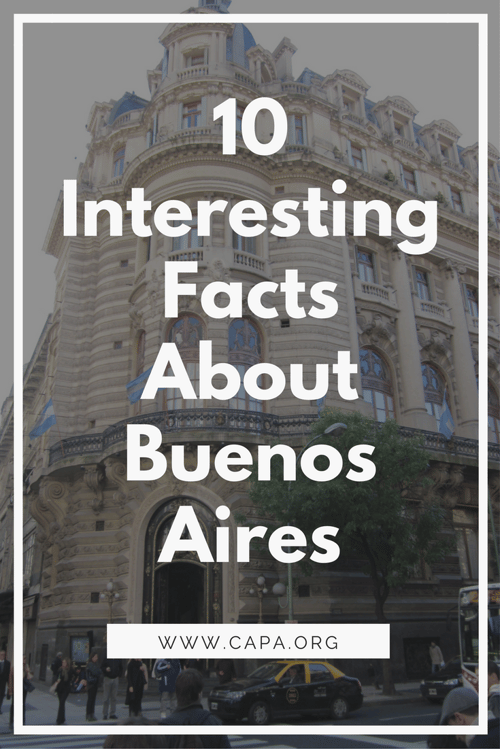 Photo in background by Gary Hunter

There are 28 newspapers that serve the city of Buenos Aires. You can be sure that you’ll never miss out on local and international news. There is a newspaper called The Buenos Aires Herald that is an English-language paper, one of the oldest of its kind in the region.

The port in Buenos Aires is the largest in all of South America. Each year, it brings in millions of items that are sent all around the continent. In fact, the port is so central to the city that residents of Buenos Aires are called Porteños, or people of the port.

Very similar to Washington D.C., Buenos Aires is its own federal district where the president of the country lives.

The Presidents’ Mansion in Buenos Aires is called Casa Rosada, or Pink House. It is exactly what it sounds like, a massive pink mansion with gorgeous architecture. 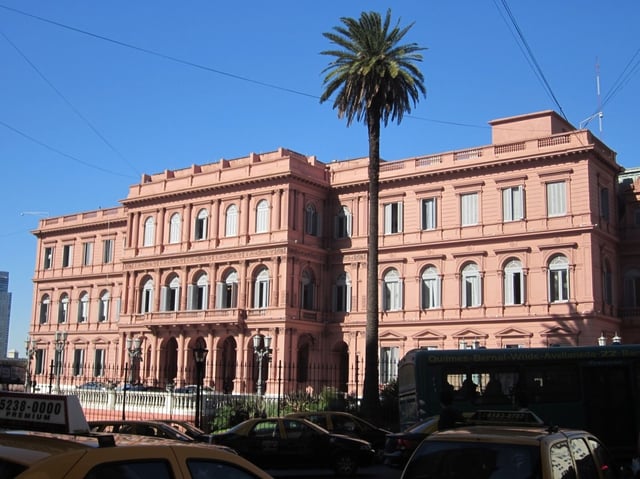 In the Argentinian first division, 8 of the top 20 teams play their home matches in the capital city. This causes intense rivalries amongst the teams from Buenos Aires, which is only fueled by the fact that soccer is so important to so many Argentines.

The streets in many parts of Buenos Aires are organized much like the streets of New York City, with grids. This makes it very easy to get around the city, especially with the amount of transportation that is offered.

The population of Buenos Aires is around 2.8 million people. Over the years, many people have immigrated to the Argentinian capital from all over the world, causing the city to be made up of many cultures with a particularly strong European influence. 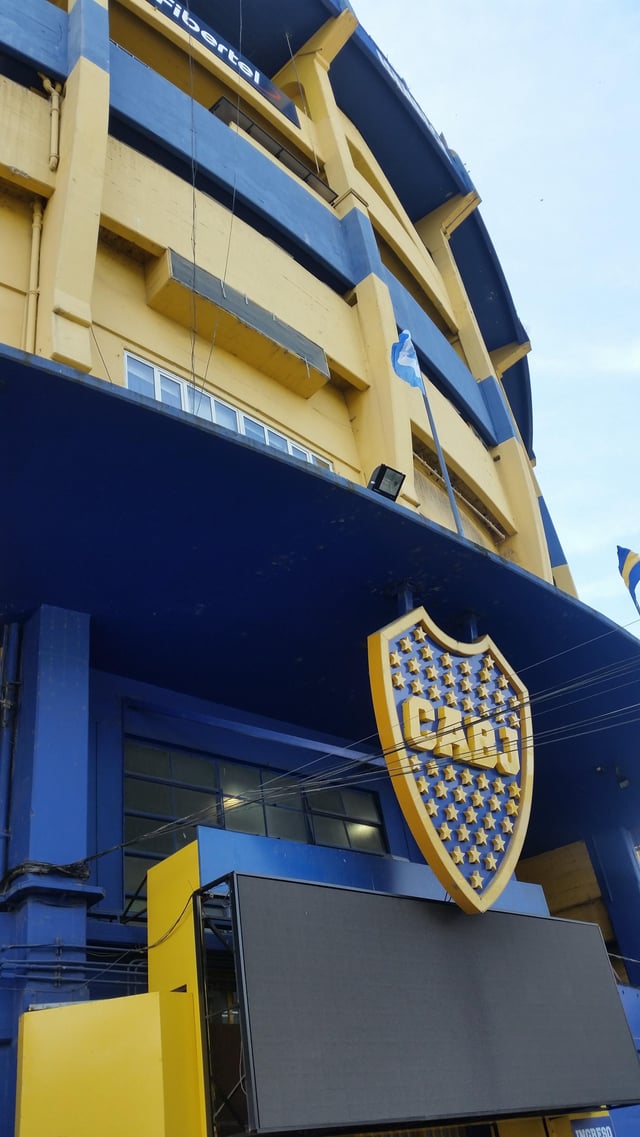 Buenos Aires uses the Argentinian Peso which is closely linked with the US Dollar. Additionally, if you are looking to buy something in Buenos Aires, it is likely that you’ll be able to spend your US Dollars as they are widely accepted. There is no equivalent of the penny in Argentina; the smallest coin value is ARS$0.05. When purchasing an item, there is often rounding involved to accommodate this.

According to a study by the World Cities Culture forum, Buenos Aires has the highest number of bookshops per person than any other city in the world. So, if you love to read, then you know where to go!

If these 10 facts can be so interesting, imagine what else you'll learn about Buenos Aires by studying abroad there: