Before you travel to the largest city and capital of Ireland, we're here to inform you of a few interesting facts about one of our great global cities—Dublin! 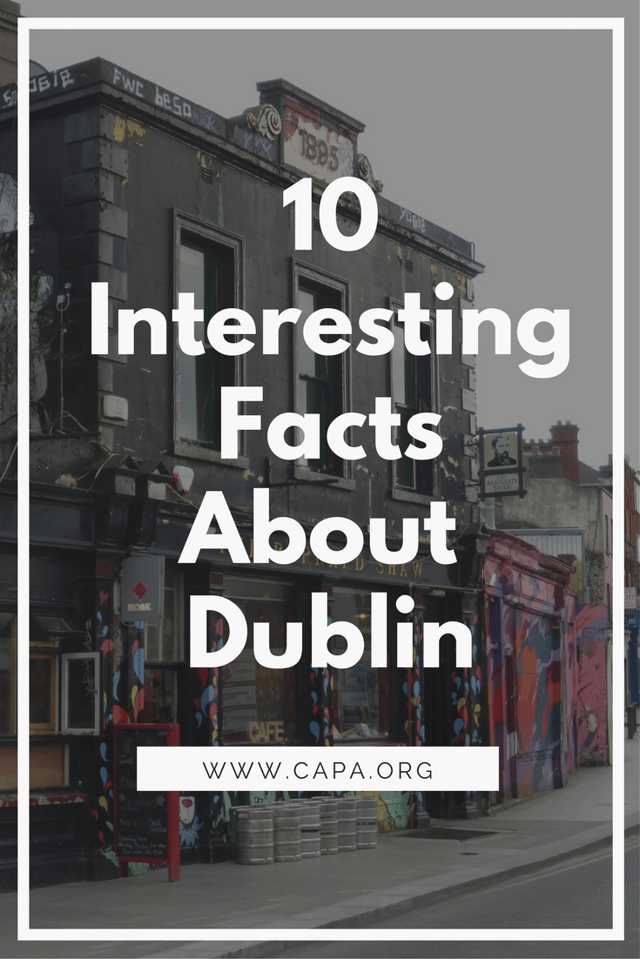 Dublin's beauty is undeniable. Whether it's natural or manmade, the structures in this global city are breathtaking and dates back to several hundred years ago. One of the most popular Dublin landmarks is the Dublin Castle. As the oldest castle in Dublin, it has served as a site for various government purposes. Opened in 1204, Dublin Castle has stood the test of time and several rounds of restoration.

Dublin has a population of 1,273,069 people! The city has grown and changed rapidly, and it's now part of the world's top 20 global cities. 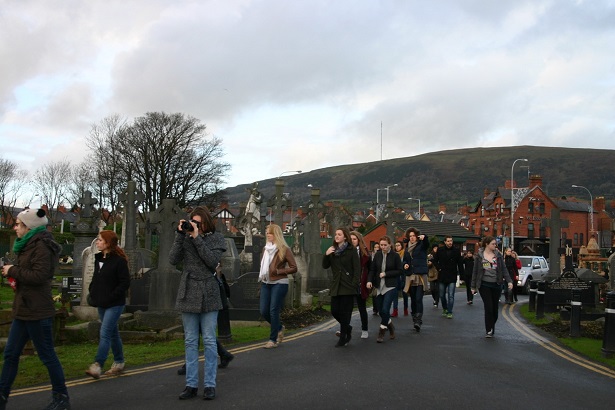 The weather in Dublin can be described as "just right." Spring begins in February, summer rolls up in May, autumn peeks around in August, and winter commences in December. If you're thinking about the temperature on a broad scale, it ranges from 46°F to 75°F.

A wide variety of music has come out of Dublin, from pop ballads to rock music. Some of the famous acts that have formed in Dublin include boybands such as Boyzone and Westlife, rock bands like U2, The Script, and My Bloody Valentine, indie folk outfit Kodaline, and heavy metal band Thin Lizzy. 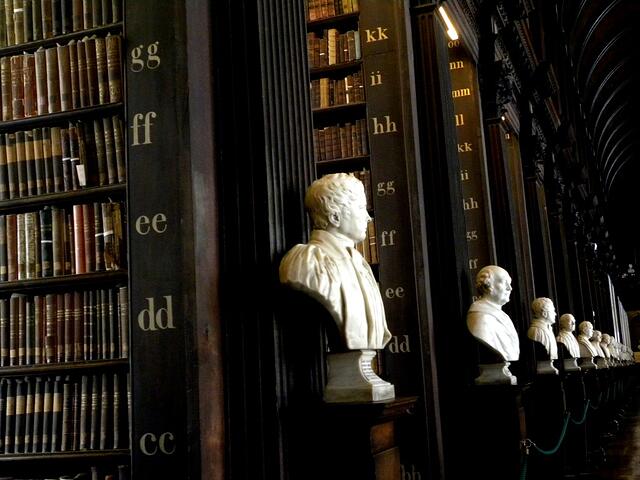 While English is the main spoken language, Irish is recognized by the Republic of Ireland as its national and first official language.

As the capital of Ireland, Dublin has been home to the Irish Parliament since 1922 after the Irish Free State was established. The President resides in Áras an Uachtaráin in Phoenix Park. 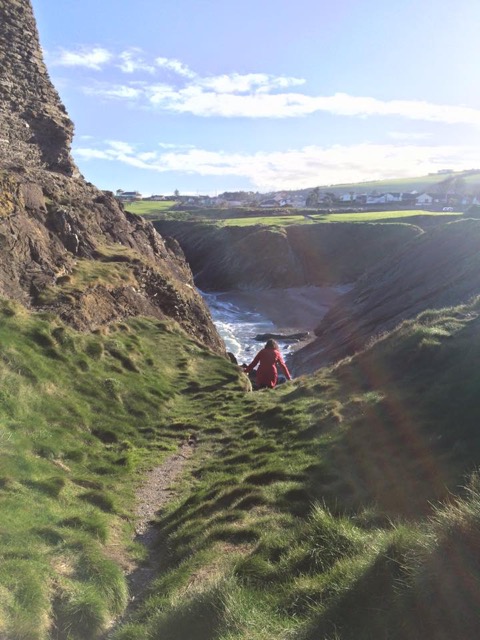 Dublin's current local time exists in the Irish Time Zone and Western European Time Zone. The city shares the same time as London, while being 5 hours ahead of the East Coast in the U.S.

The city got its name from a combination of two Gaelic words: 'dubh,' which is 'black,' and 'linn,' referring to 'pool.' This "black pool" actually existed! It was located by the River Poddle near the Castle Gardens at Dublin Castle. 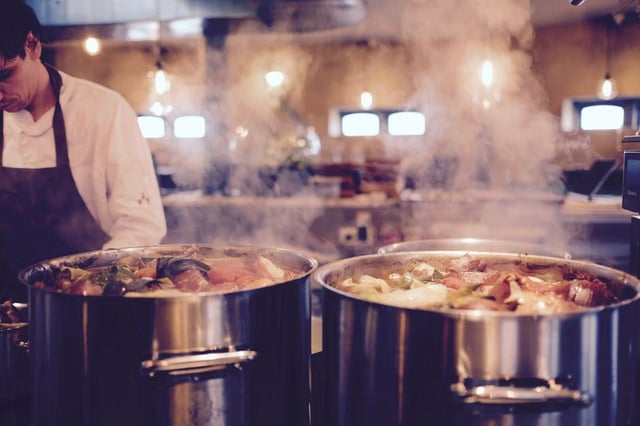 Dublin is home to traditional Irish pubs and innovative culinary dishes. With around 740 Irish pubs around the city, local delicacies such as Irish stew, boiled bacon and cabbage, and Shepherd's Pie.

If these 10 facts can be so interesting, imagine what else you'll learn about Dublin by studying abroad there: