Before you travel to this charming Italian town, we’re here to inform you of a few interesting facts about one of our great global cities- Florence! 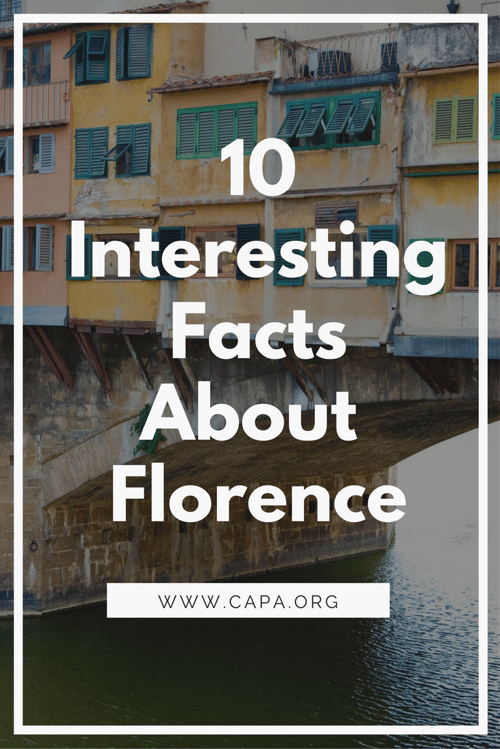 Out of all the cities in Europe, Florence became the first with paved streets in 1939.

Florence’s most famous landmark is Il Duemo. The Cathedral Church was completed n 1436, and is considered the main church of the city.

The population of the City of Florence is around 385,000 people. Each year, thousands of tourists descend upon the city to see the sights and hear the many sounds that Florence has to offer.

The climate in Florence is fairly warm in the summer and cool, but not cold, in the winter. Snow is common a couple times a year, however it is rare that the snow accumulates. 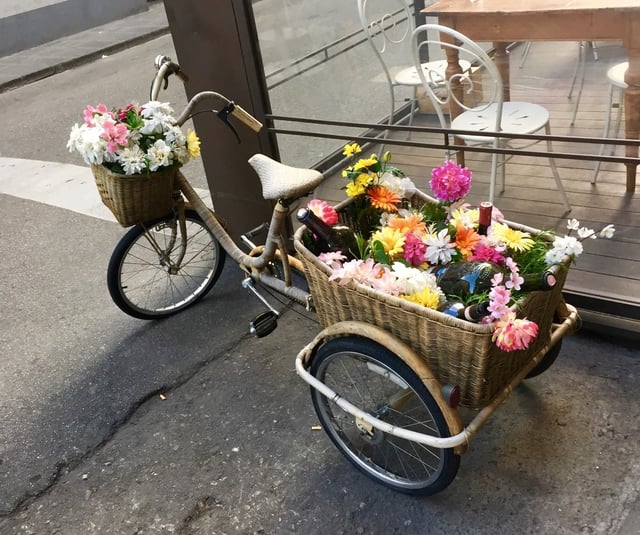 Florence is the birthplace of the Piano, which was invented by Bartolomeo Cristofori in the early stages of the 18th century.

According to the Italian National Olympic Committee, football (soccer) is the most popular sport in the country. Florence is home to Fiorentina, a club side that competes in the Italian Serie A.

Lampredotta is a type of meat from Florence, and it often served in a sandwich. The meat is made from the stomach of a cow.

Florence is located about three-fourth of the way up from the base of the boot of Italy, close to the center of the shoe.

Florence is home to the Salvatore Ferragamo Shoe Museum, which has thousands of pairs of shoes inside.

The fashion brand Gucci was born in Florence when Guccio Gucci started the business in 1921.

If these 10 facts can be so interesting, imagine what else you'll learn about Florence by studying abroad there: