Before you travel to the one of the world's most visited cities in the United Kingdom, we're here to inform you of a few interesting facts about one of our great global cities—London! 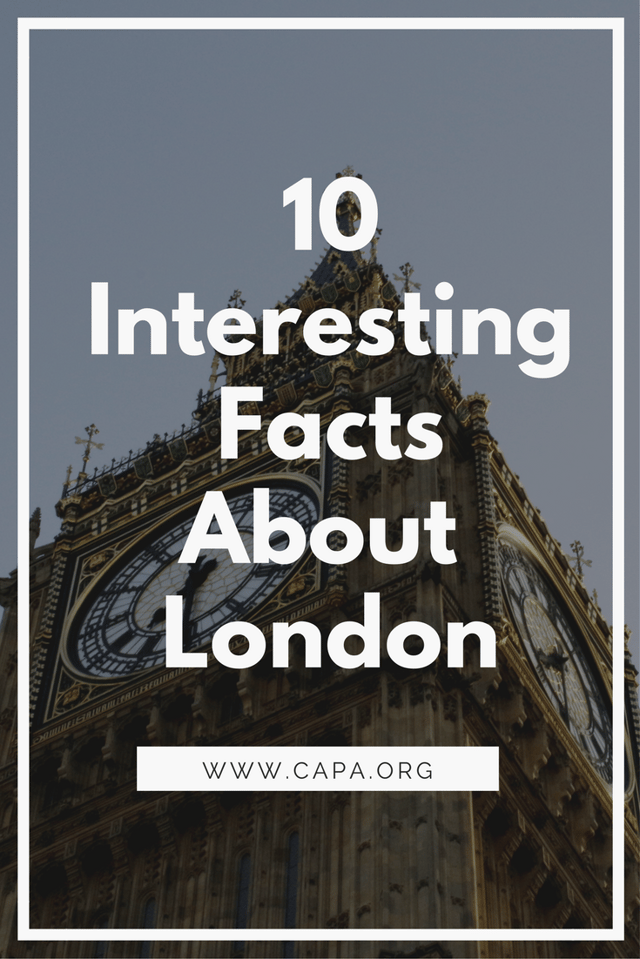 While we all know that English is the main language of communication in London, you'll also hear other languages such as Polish, Mandarin, Punjabi, French, Spanish, and Arabic in various communities. This is just a sampling of more than 300 languages spoken in the city!

London's growing population of around 8.2 million residents consists of people from ethnic groups such as the Indian, Caribbean, Pakistani, Chinese, German, Arab, Greek, and Nigerian communities. It is no wonder that London is one of the most diverse cities in the world.

You can find one of the U.K.'s oldest restaurant in London. Rules Restaurant was founded in 1798 as an oyster bar, before evolving into serving traditional British food. 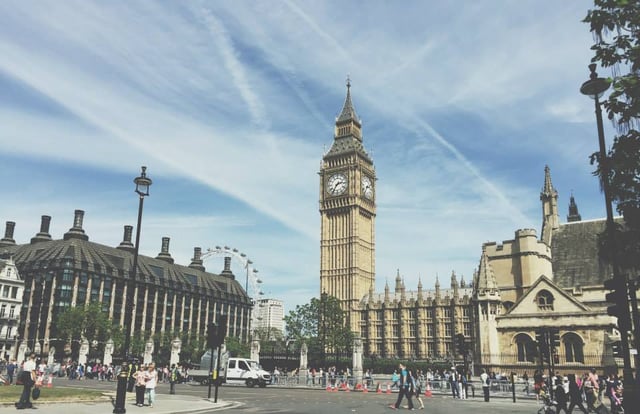 This city houses landmarks as old as the Westminister Abbey to something as young as the London Eye. Some of the frequently visited spots include Buckingham Palace, Regent's Park, Tower of London, and the Big Ben.

Before going to London, make sure you gain some pounds--the money kind! While you can use a credit card or other forms of electronic payment, it's always good to have some physical currency in handy. Remember that 100 pence equals to 1 pound, and that pounds are colloquially known as "quid." 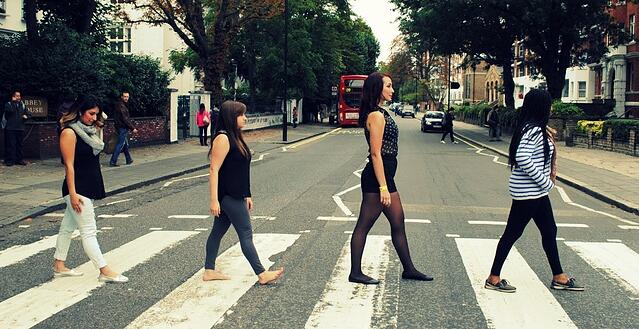 Rock music has some of its history rooted in London. The Beatles recorded at Abbey Road Studios, Pink Floyd worked on 'The Wall' at Britannia Row Studios, and Jimi Hendrix lived in an apartment next to where German composer George Frideric Handel resided 200 years prior.

Rising up to 95 floors and topping off at 1017 feet, the tallest building in London is The Shard.

While it seems like it rains a lot in London, the city actually does not experience a lot of rainfall compared to cities like Sydney or Rome. London runs on the four seasons that we're familiar with: spring, summer, autumn, and winter.The city does not experience extreme temperatures, so you'll be able to visit and have fun without feeling like you'll turn into an icicle or a ball of fire. 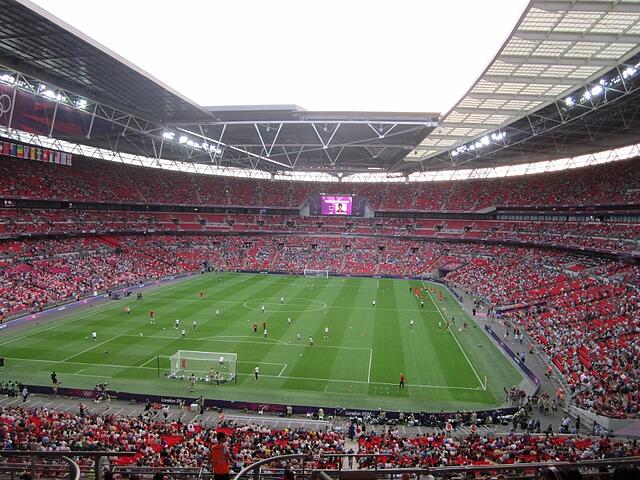 Even though football is one of the most popular sports in England, London is home to  Saracens rugby club, the Wimbledon tennis championships, Lord's Cricket Ground, and Arsenal, the city's first professional football club.

You can get around London easily with a map, an app, or an app for a map, using some of the city's public transportation. Whether you need to grab a bus or hop into the tube, maybe even spend some time walking, the city is accessible for visitors and residents.

If these 10 facts can be so interesting, imagine what else you'll learn about London by studying abroad there: