Before you travel to this bustling metropolis of China, we’re here to inform you of a few interesting facts about one of our great global cities- Shanghai! 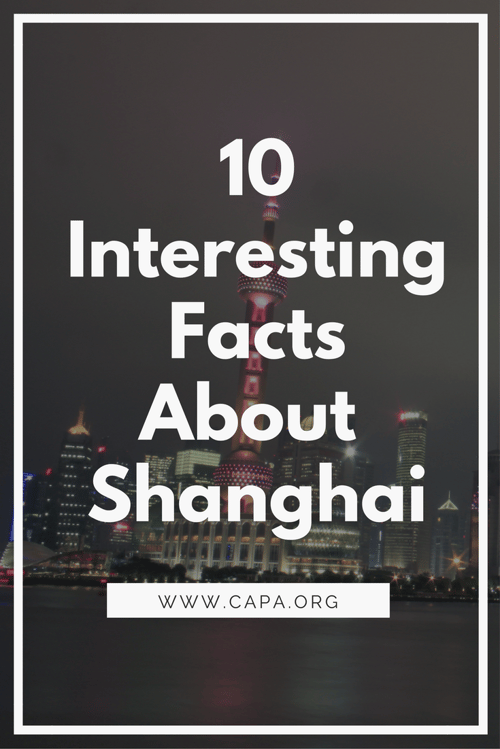 The direct meaning for Shanghai is “Above/Upon the Sea,” which alludes to the city’s location along the Yangtze River Delta near the South China Sea.

Shanghai is one of the world’s largest cities with a population of just under 25 million people. It contains the world’s busiest container port which ships items all around the world. 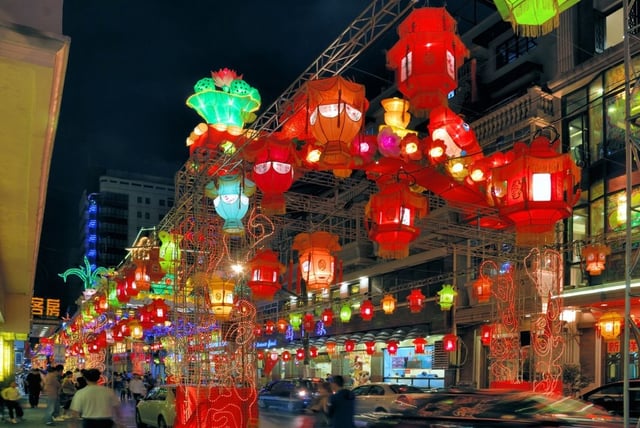 English is very common in Shanghai, partly because it is a global hub, but also because the language is taught very early on in the Shanghai school system.

Shanghai is one of the biggest financial centers in the world, however it didn’t always used to be this way. Before the 1842 Treaty of Nanking the city was a fishing and textiles town.

There is a professional baseball team in Shanghai that plays in the China Baseball League. The team is named the Shanghai Golden Eagles, and they play at the Jiangwan Sports Centre which has a capacity of 40,000! 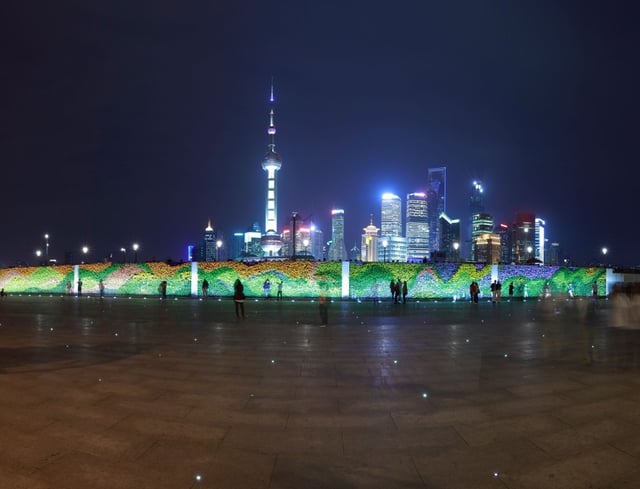 Food from Shanghai is typically sweeter than other food in China. Many types of delicious rice and noodles can be found throughout the city! 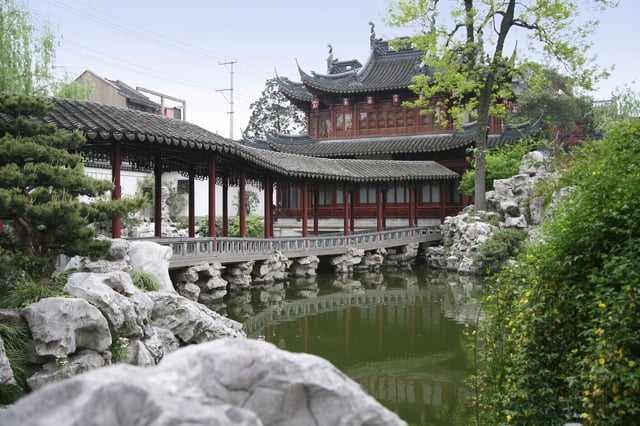 Shanghai is located in the time-zone called China Standard Time. The city is eight hours ahead of London, and 13 hours ahead of the east coast of the US.

The main language of the city is Shanghainese, which is one of the many (roughly 250) dialects of Chinese spoken around the world.

If these 10 facts can be so interesting, imagine what else you'll learn about Shanghai by studying abroad there: