Before you travel to the capital of Australia, we’re here to inform you of a few interesting facts about one of our great global cities!

The population of Sydney is just over 5 million people! The median age of these Sydney-siders is 36 years of age.

Sydney experiences warm summers, and moderately cold winters. In the winter months, the temperature rarely drops below freezing, and snow is even more unlikely.

Cricket, Aussie Rules Football, and Rugby are very popular in Australia. These three are considered as popular, if not more popular that soccer. 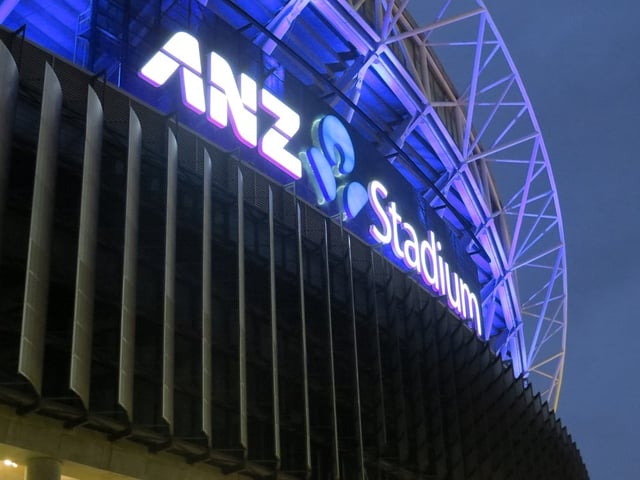 Like the US, Sydney (and the rest of Australia) calls the worlds most popular sport soccer. Australia is one of the few places in the world that doesn’t say “football,” and instead calls in “soccer.” The Australian National Team is nicknamed the Socceroos.

World famous landmark Sydney Harbour Bridge is nicknamed ‘The Coat Hanger.’ It is the tallest steel arch bridge and the widest long-span bridge in the world.

The architect for the Syndey Opera House only won £5,000 for the design of the world renown building.

More than half of Australia’s top 100 companies have their headquarters in Sydney.

Other than English, Chinese and Arabic are very popular languages spoken in Sydney.

If these 10 facts can be so interesting, imagine what else you'll learn about Sydney by studying abroad there: