10 Italian Phrases to Learn Before You Travel to Florence

Since this is a common phenomenon that you'll encounter no matter where you go, we’ve rounded up 10 important Italian phrases to know in Florence that will help you speak like the locals! 1. Non avere peli sulla lingua = not to have hair on your tongue

When you have no hair on your tongue, you’re someone who tells it like it is. You don’t see the need to sugar-coat or lie about something- but make sure the things you say don't come off as harsh!

2. Passare in cavalleria = to pass with the cavalry

If something passes with the cavalry, you can expect not to see it again. This probably refers to a time when there was war all over Italy: when the cavalry went off to war, it was likely the last time you would see them.

Have you heard the English idioms “two peas in a pod” or “hand and glove”? This is a similar saying which means two things are very alike. How exactly a rear end a shirt are alike may still be a mystery, though.

Broth is a tasy part of soup that often uses scraps to get its flavor. Just like the more you add to broth the more it tastes better, this saying means every little bit helps. 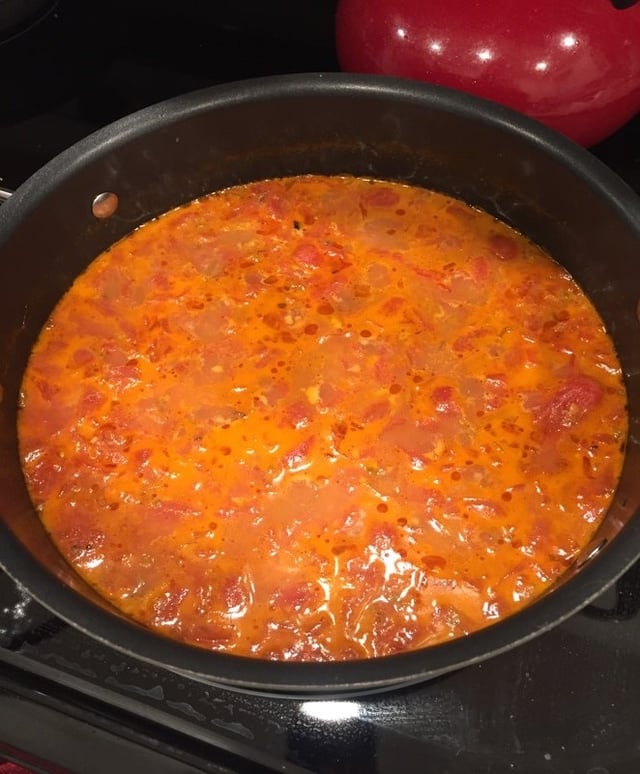 5. In bocca al lupo = into the mouth of the wolf

Similar to “break a leg” which would actually be very bad, “into the mouth of the wolf” is just good luck! You can respond "crepi il lupo" which means "may the wolf die"!

How often do popes die? Not often! That’s because once sworn in, they’re popes for life. Just like “once in a blue moon”, this saying means something that doesn’t happen often.

If your arms are short, you might want to help pay for dinner next time. This saying means that you’re cheap- because your arms are so short they can’t reach your pockets to pay!

8. Farsene un baffo = to make a mustache of it

I mustache you a question… do you know what this idiom means? If you make a mustache out of something, you’re treating it as insignificantly as facial hair. Who doesn’t like a cool mustache, though? 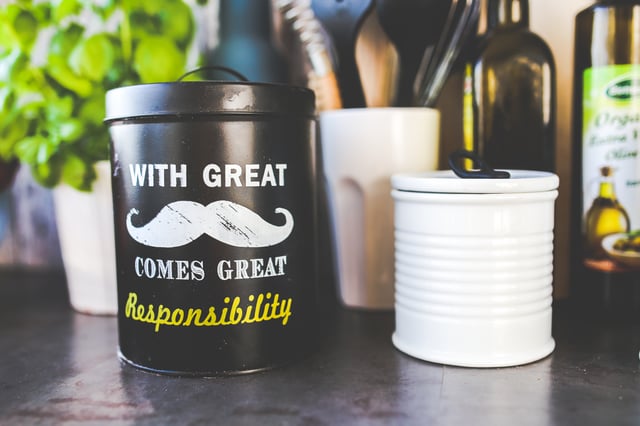 9. Capitare a Fagiolo = to happen at the bean

Do you every get so frustrated with someone you just don’t know what to say? This phrase is uttered to someone who is being annoying, similar to “cut it out!” or “get off my back!”

There are many more than 10 phrases to known in Florence, so if you want to learn more, try going there and learning them yourself!