Since this is a common phenomenon that you'll encounter no matter where you go, we’ve rounded up 10 important Mandarin phrases to know in Shanghai that will help you speak like the locals! 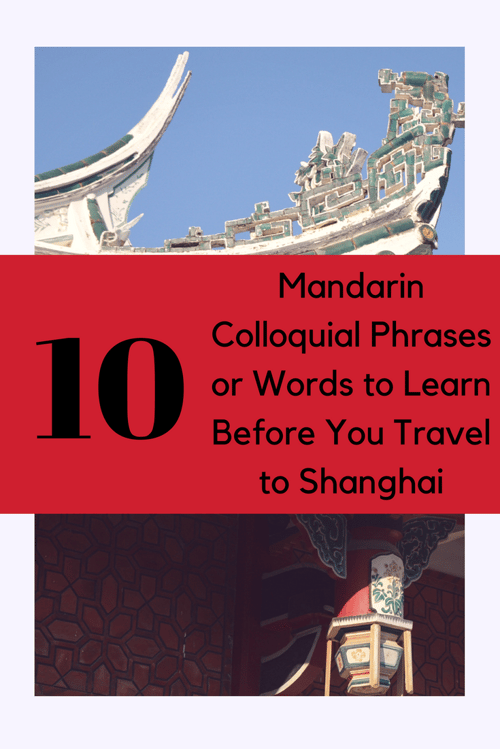 If you say something over and over again, it might just become true. This idiom warns that you should be careful not to lie often, or you might forget what the truth really is.

If you look for the deeper meaning of these phrases, the answer is obvious. It implies that you need to be part of the greater whole, and as a single person, cannot do or be everything necessary. Just as you might think, this saying suggests that you are saying the something to the wrong person or audience, just as a cow might not appreciate music as much as something, or someone else.

This saying means to become famous overnight. Just like you might be surprised by a loud noise, this person steps on the scene without any warning and leaves an impression.

Similar to the English idiom to “kill two birds with one stone”, you are completing two things by doing just one action. 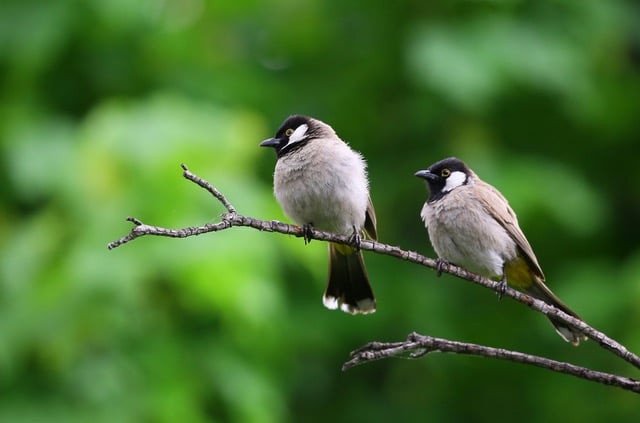 If you have a lot of opinions and like to throw ideas out there, this is the idiom for you. The intention with this phrase is to say that even throwing a bad idea out there can lead to something good.

This is referring to something that is so small and insignificant, it’s like one hair taken from 9 cows  (there’s still plenty of hair left!), like the English idiom, “a drop in the bucket”.

This is used to describe acts that are just too late. What’s the point of repairing a sheep’s pen if it isn’t alive anymore? Just like the phrase, “better late than never”. 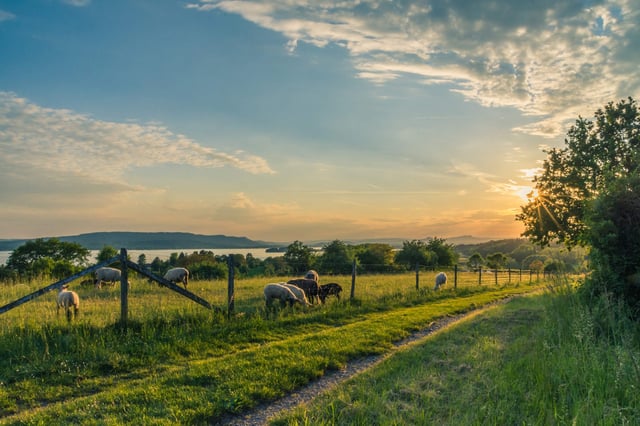 This idiom is based off a myth where two lovers were separated during war. Each one of them carried half of a mirror, and when they reunited, the mirror became complete once more. Use it to describe something reuniting after a long time.

This is used to describe someone who is narrow minded. If the frog looks up out of the well, all he sees is one tiny part of the vast sky.

There are many more than 10 phrases to known in Shanghai, so if you want to learn more, try going there and learning them yourself!