10 Spanish Phrases to Learn Before You Travel to Buenos Aires

This is a common phenomenon that you'll encounter no matter where you go. To help you out, we’ve rounded up 10 important Spanish phrases to know in Buenos Aires that will help you speak like the locals! 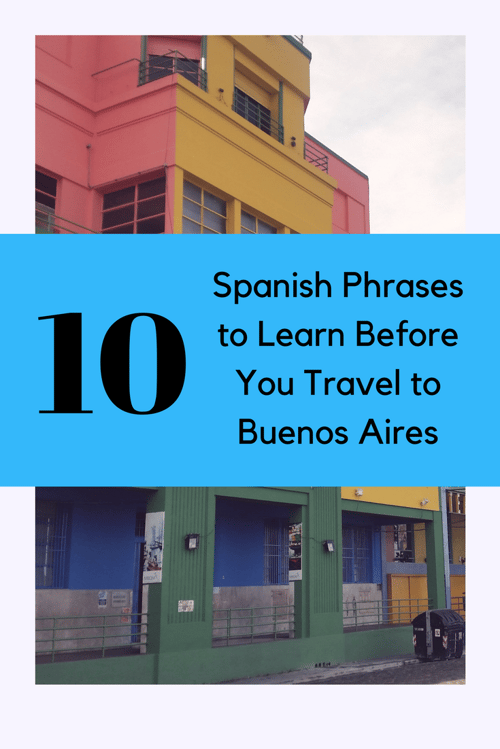 This simple word might seem small, but it’s still significant. The new friends you make in Buenos Aires will most likely use this all the time to greet each other or to get each other’s attention, so it’s a good one to remember.

3. Ponerse las pilas = to put your batteries in

Feel like you’ve got no energy? Then get ready to put your batteries in. This phrase is used to encourage someone who is tired or lazy to get up and get ready to have some fun!

Contrary to what you might think, the actual meaning of this has nothing to do with farting! If you are being the fart, then you aren’t doing anything. A relaxing Sunday at home? Being the fart. Relaxing after work and too lazy to make plans? Being the fart! The word "fart" is used in many other Argentinian phrases and has a lot of meanings, so be sure to read up before you go.

If you’re sending fruit, then you’re not making sense- unless you really are sending fruit to someone. This phrase is used to describe someone who is babbling or not making any sense. Used among friends this is a silly phrase, but don’t use it for people who you don’t know very well yet.

Americans have a phrase similar to this- to be in a sticky situation. If you haven’t had dulce de leche yet then you’ll come to find it is indeed very sticky like an extra-thick caramel. Try not to row in it, but we can't stop you from eating a ton of it!

This phrase has ties to playing cards or gambling, where one reveals their true colors by jumping chips. It is also similar to someone showing their cards after bluffing in poker and other games.

This is used to describe someone in a bad situation- a REALLY bad situation that isn’t to be taken lightly. You do not want to be in an oven figuratively or literally.

If you like tagging your Instagram posts with #goodvibesonly, this will be a useful phrase for you. A “buena onda” means a good vibe, such as a person who gives off good vibes or a restaurant whose atmosphere you love.

10. Pegar un tubazo = to hit someone with a tube

If someone asks you to hit them with a tube, don’t actually do it. When someone says this they mean, “call me!” and not “smack me with a cylinder!” Luckily, it’s true meaning is much friendlier. 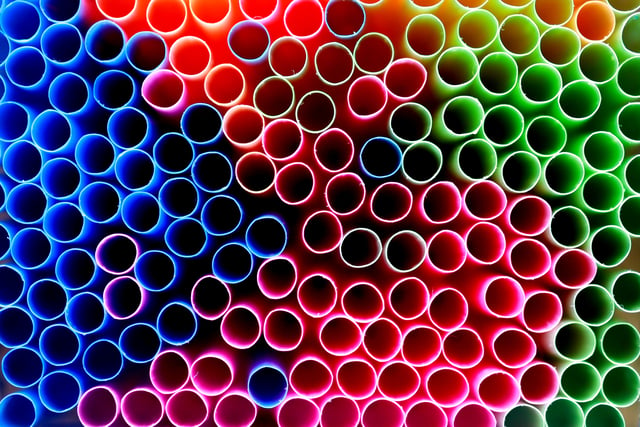 There are many more than 10 phrases to known in Buenos Aires, so if you want to learn more, try going there and learning them yourself!