In this week's blog from Minh Ta, he gets up close and personal with koalas and kangaroos on an included CAPA Sydney program excursion. Minh also shares stunning views from his hike through the Blue Mountains. Check it out below!

Welcome! How is everyone’s week going so far? For this week’s blog, I am going to share with you guys our CAPA organized trip to Featherdale Wildlife Park and the Blue Mountains. We have had a great time with kangaroos, koalas, and mountains. If you haven’t already, please check out my earlier blog about Chinatown in Sydney here, or other fun stuff I did while in Sydney here. Enough talking, let’s get started! 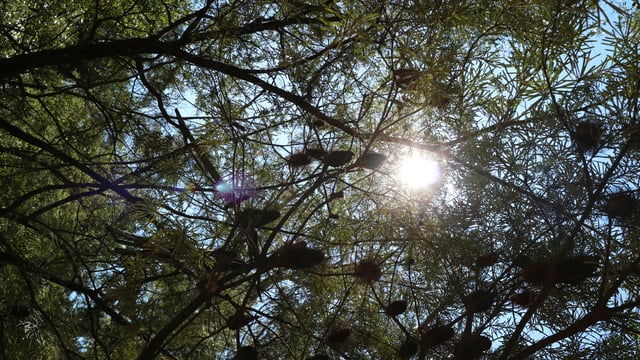 Sunshine in the Blue Mountains. 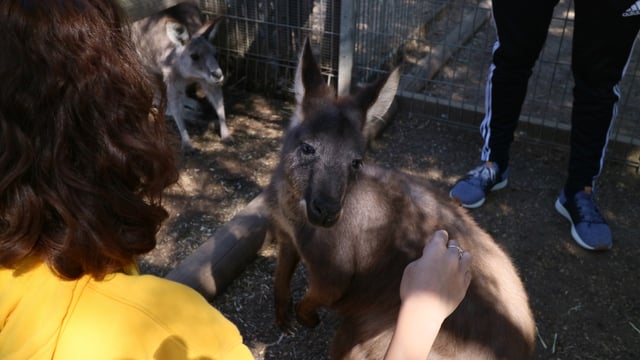 Located just 45 minutes away from our apartment by car, the Feathedale Wildlife Park is the home of over 250 different Australian species, ranges from reptiles and birds to kangaroos and koalas. Featherdale might be one rare location that offers the experience of getting up close with koalas and kangaroos. 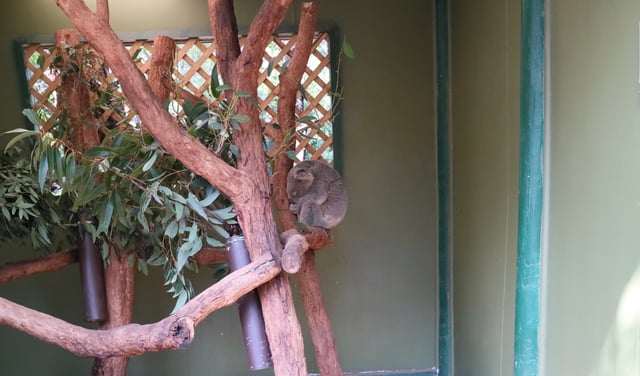 A sleeping koala in Featherdale.

We started the tour with many bird species including some Australia exclusives such as emu and Gouldian finch. A lot of birds are allowed to roam freely but, unfortunately, we only get to see bigger birds like emus from afar. 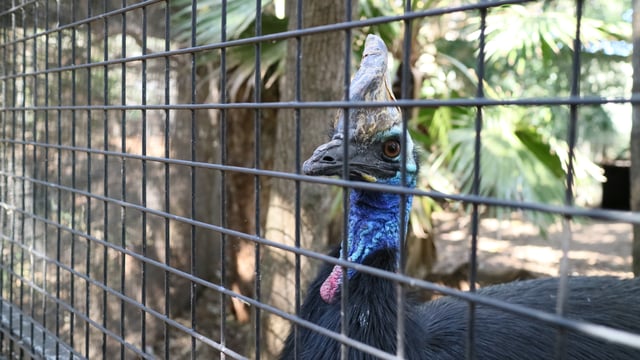 Here is the most exciting part of the park. The park has a service where you pay $25 to get a picture with a real koala. I got to pet her and took a picture with her while she was eating. She was so soft and adorable! 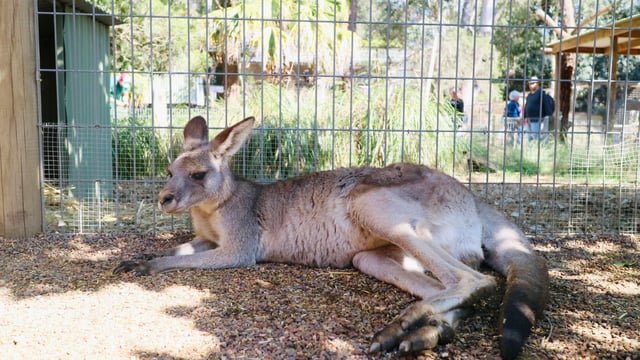 A roo chilling under the trees.

After an hour of playing with the cute kangaroos, we took off to our next destination, the Blue Mountains.

We spent another hour on the bus to get to the Blue Mountains. 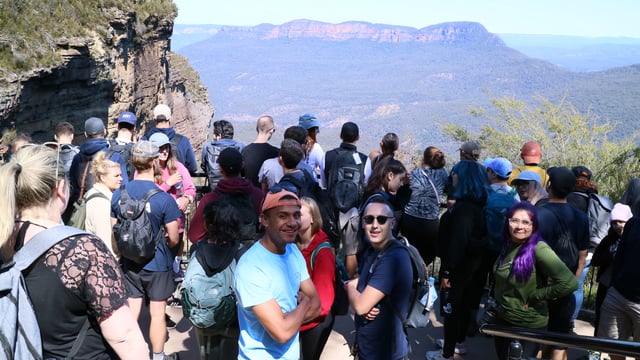 CAPA students in the Blue Mountains.

After climbing for a while, we are told the Aboriginal legends of the Three Sisters who fell in love with three men from a neighboring village. The romance was against tribal rules, so the three men decided to capture the three sisters and sparked a war between the two tribes. The village elder protected the sisters from the war by turning them into stone. Then, the elder got killed in a battle and the three sisters became stones since. 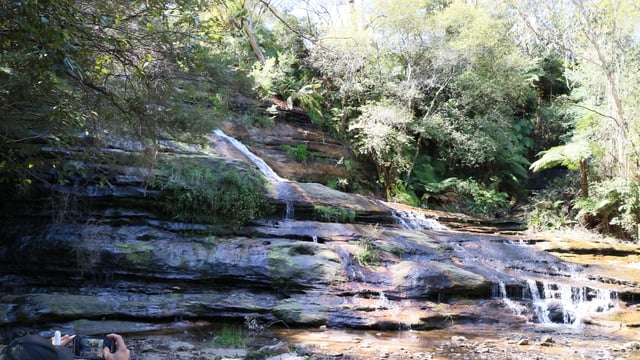 The Katoomba waterfall in the Blue Mountains.

Alright guys, so that is it for this week’s travel. I will be back next week with more exclusive Australian content for you. If you have any questions, feel free to drop me a line. Cheers! 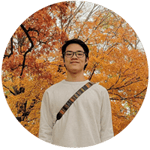