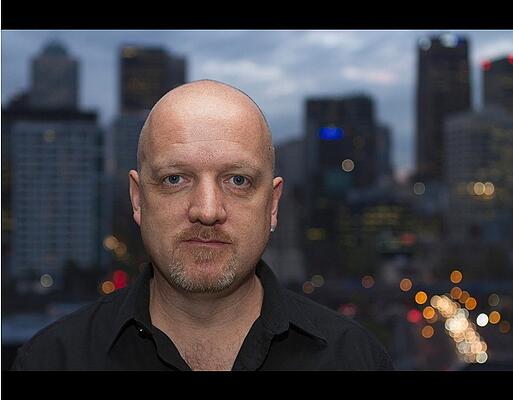 Neil Winch is the first of three Sydney street photographers who will feature on CAPA World. The three became friends through their art and a project in which they attempt to photograph 100 strangers, a great way to engage with other locals. Below, Neil talks about his favorite place in Sydney to take his camera and one of the city's most hidden secrets. 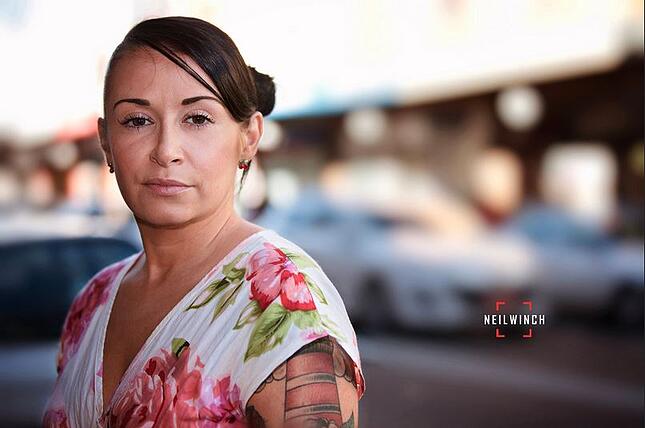 Photo by Neil Winch: Lana, a British expat in Sydney who had been in the city for 14 months at the time her photograph was taken. She is hoping to stay. Shot on King Street.

CAPA World: In five sentences or less, tell us a bit about your background as a street photographer.
Neil Winch: I'd owned a few film cameras throughout the '80s and '90s but didn't really get into it that much. Being an impatient type I guess film annoyed me because I couldn't see instant results like we have the luxury of now. I got back into digital photography about three years ago and immediately took to the streets. Like most newcomers I pointed at anything and everything for some time before my interest in photographing people on the street was ignited. At first it was very much a candid approach, then all of a sudden I realized by approaching people and asking them to pose portrait style, a whole new avenue of street photography was available to me. 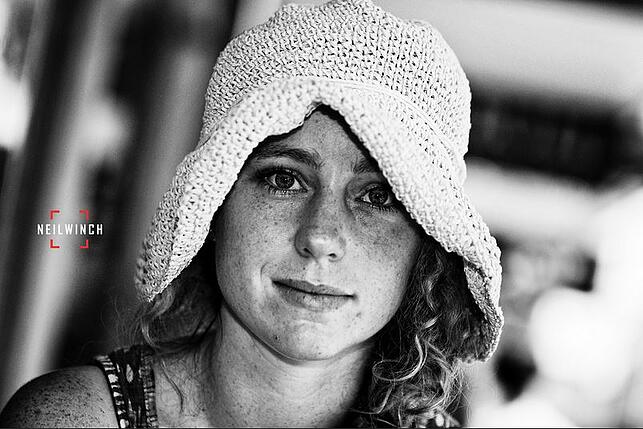 Photo by Neil Winch: Jess, photographed in Newtown. She sometimes works in the local market and was sitting against a wall near a bus stop when Neil asked to take her picture.

CAPA World: Where’s your favorite place in Sydney to take your camera and why?
Neil Winch: I am a native of Perth - living in Melbourne - and a frequent visitor to Sydney. I just love the hustle and bustle of the place and the cosmopolitan nature of Sydney's streets and suburbs is like no other. My favorite place to shoot in Sydney - well that's easy - given I had one of my most memorable stranger shooting experiences on the streets of Newtown. King Street, Newtown is the main shopping strip with a whole bunch of cafes, restaurants and bars. A stroll along this strip will never cease to surprise you. You can expect to encounter people from all walks of life - eccentric, kooky, gay/lesbian, old fashioned, goth and just downright weird! But for the most part this eclectic bunch of individuals are all very accommodating. 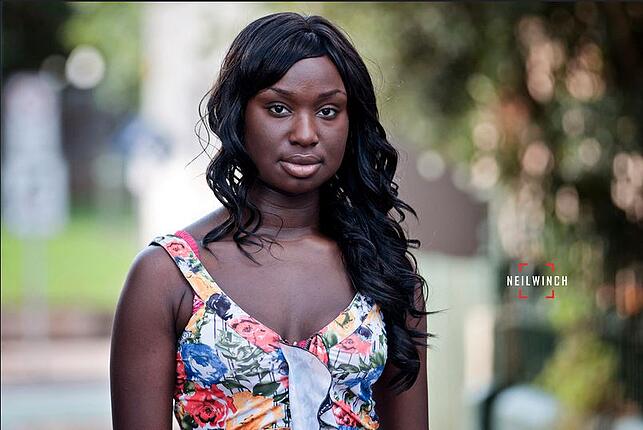 Photo by Neil Winch: Evelyn lives in Newtown and works in a local jewelry store. She was photographed by Neil after he spotted her crossing the street on her way home.

CAPA World: Tell us about another talented Sydney-based artist (photographer or otherwise) who is doing something worth talking about.
Neil Winch: Because I love photographing people so much, good wedding photographers are shooters I like to follow and admire their work. Daniel Cheung is a young Sydneysider that I've followed for some time. The quality of his work is always very consistent but he also seems to have an incredible passion for what he does. Never met the guy in person but you can work out exactly the type of person and artist he is by casting an eye over his stuff at www.danielkcheung.com. 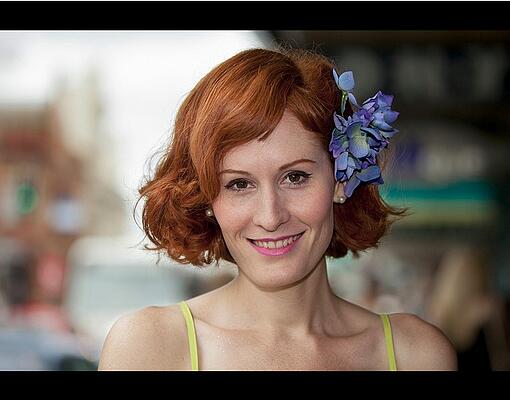 Photo by Neil Winch: Emma was walking by with her partner when Neil asked to photograph her. He chose her for the contrast of her red hair and yellow top.

CAPA World: Do you have any photography advice for students studying abroad in Sydney wishing to capture the essence of this global city?
Neil Winch: The golden rule is nothing in particular to do with Sydney - always, and I mean always, take your camera with you everywhere you go. As they say the best camera you have is the one that is with you. My best advice is to get away from the tourist traps and discover the real Sydney. Go to some of the older suburbs. Working class suburbs like Newtown, Glebe and Balmain. They are full of interesting people who will be friendly and accommodating if you're wishing to photograph them. 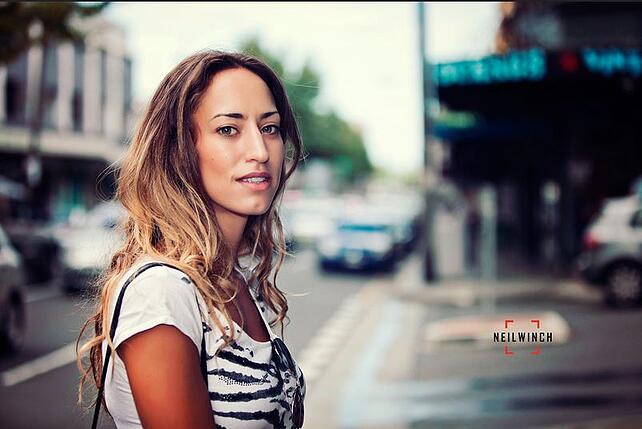 Photo by Neil Winch: Tai was also photographed on King Street. She is originally from South Africa but now lives in Bondi with her husband.

CAPA World: Share your favorite Sydney discovery.
Neil Winch: On my most recent visit to Sydney I had a few lazy hours to kill before catching a flight back to Melbourne. I jumped in the hire car and slowly meandered around the the hidden inner beaches of the posh suburbs like Vaucluse and Rose Bay. I came across the most magnificent spot to sit back, relax and take in one of the best harbor views on offer. Milk Beach is a small stretch of sand in Rose Bay and I've since found out is one of the city's most hidden secrets. Certainly worth checking out.

Photo by Neil Winch: Brittany was photographed near the intersection where Enmore Rd meets King St in a local market. She has just gotten her hair done.