When Progress Died: On War and Education Abroad

Following the CAPA seminar on war just before the NAFSA conference, Dr. Woolf discusses war, progress and technology as well as our obligation to reconnect with history when we teach our students.

Personifying progress is not a very taxing task for even an inept poet. The figure would be young, optimistic, cheerful, a little naive perhaps, more likely American than European. In my mind progress is also male (which certainly says something about my gender assumptions). He might look like one of my sons, laughing at the technological ineptitude of their bewildered father. He might look like one of our students: curious, clever, full of energy, hope, aspiration and life.

He might look like one of the multitude of young men who were slaughtered in World War One in the muddy mayhem of the Somme or Verdun, or Ypres, Mons or Passchendaele. One hundred years on, those names still have the power to bring pain and unease; they are emblematic of European darkness; nightmares, like cancer, they resound in our troubled sleep. 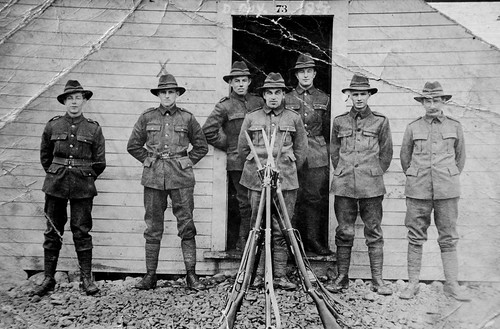 The figure of progress has been wandering around my mind over the last two weeks, partly because we discussed war and education abroad at our seminar before NAFSA, and partly because my travels had taken me to a couple of the great stations that link the major cities of America. I imagined young progress at home in these majestic spaces. I imagined him boarding one of the great engines that transformed our world. I imagined him praying in the majestic hall of a majestic station before he went away to be killed in some European bog.

The great stations of New York, Grand Central and Washington D.C. Union Station, look, after all, very much like cathedrals. The restored grandeur of St Pancras station in London, Antwerp Central Station in Belgium, Sirkeci Station in Istanbul, the Gare du Nord in Paris: these spaces feel more spiritual than secular. There are New Yorkers, like Pete Hamill, who still mourn the destruction of the original Penn Station in 1964 and consider it an act of “sacrilege”. In Grand Central Station our eyes are drawn away from the disorder of New York’s rush hour towards the painted blue Zodiac on the high ceiling, towards, metaphorically at least, the heavens. You can stand at the center of Union Station and feel the power of space stretching above and around. When St Pancras opened in 1868 it was the largest enclosed space in the world. Grand Central is still the largest station in the world. These are as awe-inspiring as the great cathedrals of Europe. 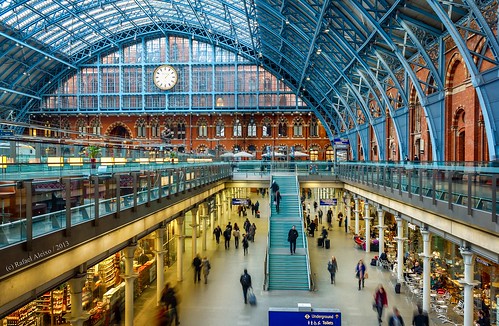 That comparison is neither new nor fanciful. These are cathedrals to a secular God and were emblematic of the emergence of a new deity. All of these stations were built between 1852 and 1910 – most in the last decades of the nineteenth century. What these great edifices represented was a new faith in technology and in the idea of progress. To over-simplify, for the Victorians technological advance and human progress went hand-in-hand and that alignment was exemplified by the growth of railways. That development enabled the safe and speedy mobility of people and goods and, thus, reduced the challenge of geographical distance: literally reshaped the world. If there was some unease about the emerging power of technology it was relatively muted. Mary Shelly’s Frankenstein, for example, demonstrated the potential of technology to challenge the power of God and, thus, to unleash darkness and mayhem. It was, however, not so much technology that was to blame but the corrupted imagination. For the most part, the impact of science and technology was perceived of as benign and progressive.

Progress died on the Western Front in World War One; the idea that humanity controls and benefits from technology in some progressive historical alignment exploded. Technology was transformed into an ambiguous presence in our history with the potential to enslave and slaughter, as well as to enlighten our minds and lighten our collective burdens. The idea of a rational world hospitable to our aspirations took on the shape of delusion. 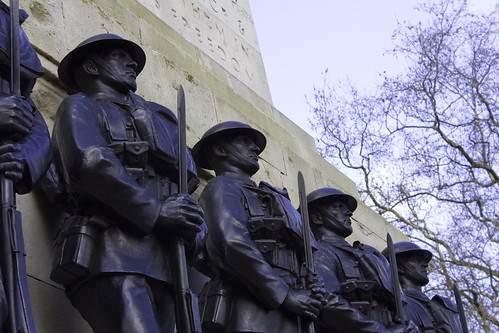 The unprecedented scale of slaughter in the war was directly a consequence of improved mechanisms to inflict death. The accumulation of statistics begins to dull our sensibilities:

In the summer and autumn of 1914, the French lost as many soldiers as were lost by the Americans in the whole of the twentieth century.

The explosives used by the American troops on September 26th, 1918, in Argonne, in three hours, exceeded all of the munitions used in the American Civil War.

On the first day of the Battle of the Somme in 1916, more British troops alone were killed or wounded than the totality of U.S. military deaths in the Vietnam War over a period of twenty years.

There were 752 soldiers from Newfoundland at the Somme. 684 were wounded or killed.

At the Somme, alone, in less than five months, over one million died.

Total casualties of the war are estimated at 37 million. Total military deaths were in excess of 8.5 million. 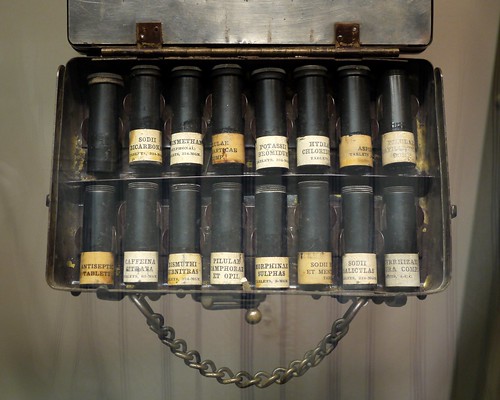 Photo: The National World War One Museum by Brent Flanders

In 1916, Lord Lansdowne wrote a memo to the British war cabinet that still resonates in our emotions and brings sudden, bitter tears for an anguish that is a hundred years old: “Are we to continue until we have killed all our young men?”

This industrialized slaughter is a demonic precedent for the effective technological improvements that enabled the Nazis to reach such heights of efficiency in Auschwitz and Birkenau. One implication is a transformation of the way in which human nature is perceived. Enlightenment humanism gives way to recognition of the human capacity for evil and barbarity that far exceeds that of the animal kingdom. Hobbes’s dark vision of humanity’s innate savagery moved into the center of our consciousness, and it remains there. The notion that technology may serve malign purposes becomes rooted in the ways in which we uneasily perceive the future. Mad scientists laugh demonically at the edge of our troubled vision.

Utopia gives way to a dystopian vision of what science and technology may do: in fiction, George Orwell’s 1984 showed the nightmare implications of dehumanized mechanization and totalitarian control; in our political lives, the Atomic bomb demonstrated that Armageddon was not a biblical fantasy but a current reality. The idea that history is a form of rational progressive steps along a path towards some form of perfected ideal gives way to a fearful sense of collective unease. 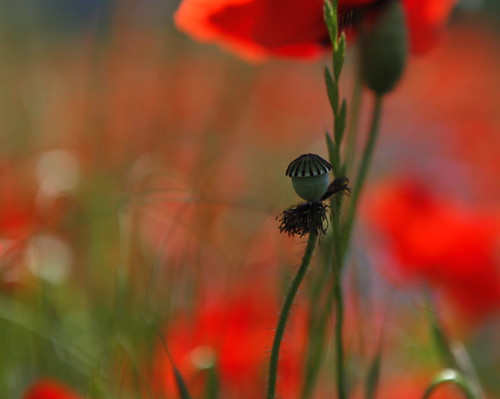 Photo: Lest we forget by Jenny Downing

The impact of this war transformed the world in which we live and imposes upon us an obligation to reconnect with this history in what we teach our students. That is why we talk about a lost agenda in study abroad. The real trenches of the Western Front offer a perfect metaphor for the ways in which the world divided ideologically, politically and philosophically. Without some coherent sense of how and when poor progress died, our students cannot truly understand the fractured realities they inhabit.

The following poignant note was found on the poet Isaac Rosenberg’s body in 1918: “How small a thing is art.” Progress too lay bleeding, next to the corpses of art, faith, patriotism and optimism. The value of all that had meaning is destroyed.1914 to 1918 saw the emergence of a modern sensibility that is essentially cynical, pessimistic and distrustful of all certainties. The old values are illusions and security a mirage. The individual is powerless in the face of industrialisation.

The impact of the First World War was to shatter the optimism of a generation and to leave a permanent legacy in which the relationship between humanity and technology is forever one of mistrust and unease. Technology has transformed and enriched our lives. At the same time, it is by no means obvious who controls who. We have learnt that, empowered by technology, human savagery can find means and ways to create hell that challenge the imagination of even Satan himself.