Below, Dan shares his experience within the international student community at Bilgi University and talks about the connections he formed while studying in Turkey that have helped him to better understand the world around us and the importance of international relations.

From the moment I decided to study abroad, I knew I wanted to go somewhere that I could embrace something completely different than what I grew up with surrounding me. Aside from the fascinating history and beautiful architecture, I picked Istanbul because of the people. Istanbul has been a central hub of the world throughout history and Bilgi University (where CAPA students attend classes) was no exception to that. Bilgi enrolled around 300 students from around the world alongside local Turkish students. 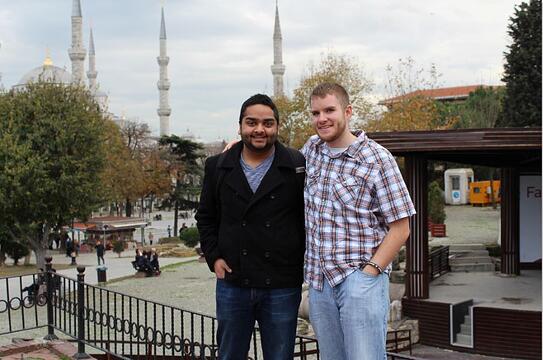 Getting to know the other international students was easy. At our orientation we were all introduced to a very active and passionate volunteer group of both local and international students. The first week after orientation was all about getting to know one another and exploring our surroundings. Events were scheduled throughout the semester including a weekend trip to the Cappadocia region of Turkey. These things only scratched the surface of what my time abroad had to offer. 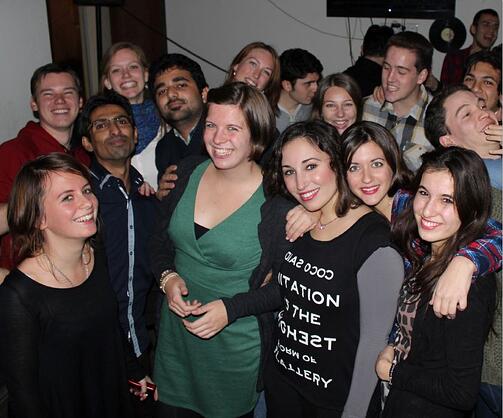 As time went on, I found myself adventuring around the city both alone and with my new friends. Each time I went on an adventure I learned something new about Turkey and the world around it. Everywhere I went, I saw a sense of family or friendship. I found that Turkish people are some of the most social and welcoming people I have ever come across. Having come from a small town in America, it was a pleasant surprise to find in a city of over 20 million people. It did not take long to form a sense of community and nearly family with those around me. During the three months I was studying abroad in Istanbul, I became a regular at some local food stands and hangout spots, some of which even knew me by name. 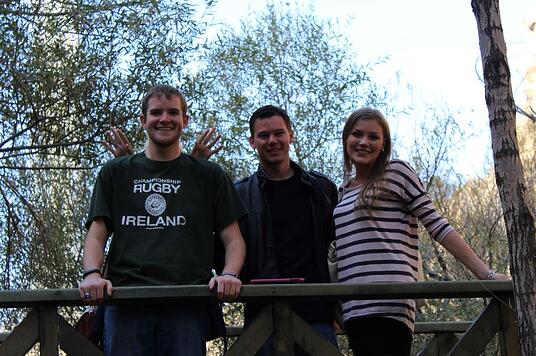 Photo: Ihlara Valley -myself, my roommate Chris and Jessica from Poland

I did however find myself in difficult debates at times. Yet with each new day we all gathered back together with smiles and ready to face a new adventure. This is because we realized the debates we had the day before were not big enough to ruin future progress. We realized we all had one thing in common. We want to grow up in a better world, yet we cannot achieve that by fighting. Solving complex problems comes from communication and understanding the needs of everyone. The media has always given us a view of the world from a generalized perspective. Meeting an individual and hearing their story changes everything. It makes you realize that you may not have all the answers, but it is okay to ask for help. That is what makes international relations so important going forward. 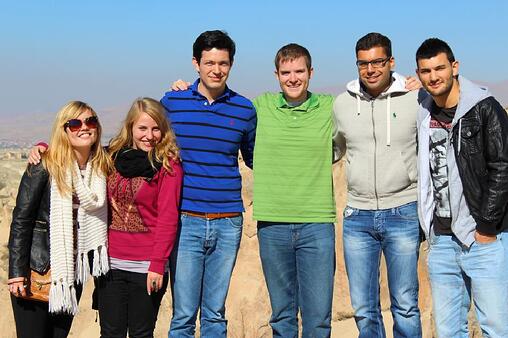 Photo: Cappadoica with Julliette from France, Jasmin from Germany, Marco from Mexico, myself, Mo from Belgium and Ignatius from Spain

Having the opportunity to study abroad has been extremely important to me. The connections I made during my time abroad continue to play a roll in my life. Whether I am chatting with a group of friends online or sharing a hotel in Boston with some Turkish friends, I am one step closer to understanding the world we live in. This experience has opened the door to a lot of opportunities and will continue to reinforce my career choices going forward. 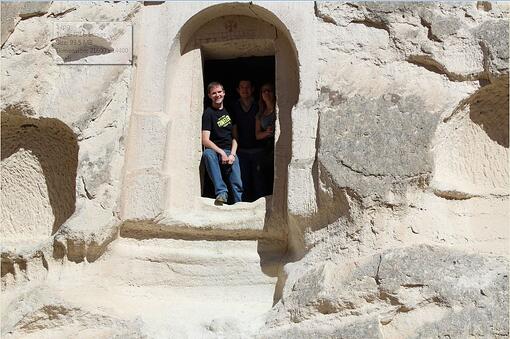 Photo: Cappadocia cave - myself, Marco from Mexico and Jasmin from Germany