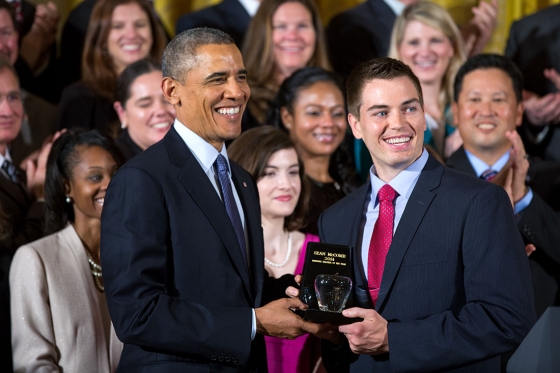 In 2004, Sean McComb studied abroad in London with CAPA The Global Education Network. Upon graduation, he began his fulfilling career as a teacher. In 2012, along with his wife, he accompanied a group of students to China for eight weeks. In 2014, he was awarded the National Teacher of the Year award. We'd like to extend a huge congratulations to Sean and have caught up with him to find out all about his accomplishments and how study abroad played a small role in where he is today. Below, Sean talks about why teaching is important, how study abroad has given him an edge in his career and what it was like to meet President Obama to accept his National Teacher of the Year award. 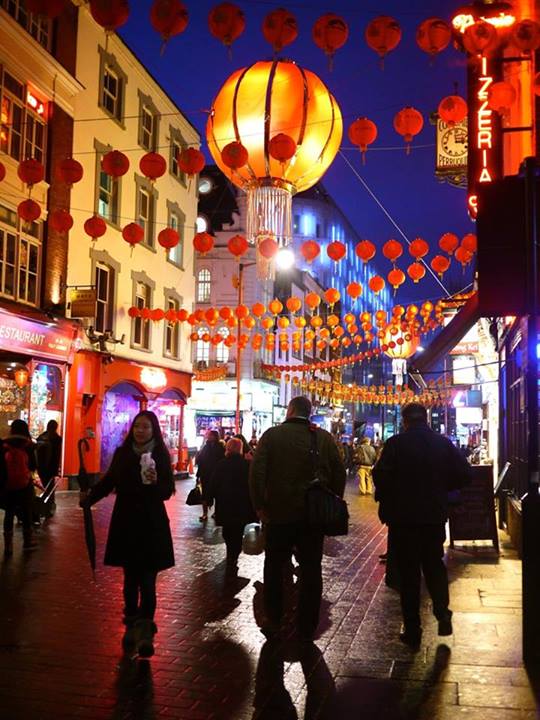 CAPA WORLD: Tell us a bit about yourself.
SEAN MCCOMB: I studied abroad in London during the Fall semester of 2004 on leave from the University of Pittsburgh. I majored in literature as an undergrad and knew I would attend graduate school at Pitt for education, so in London I was able to take "Topics in British Literature," which meant class discussions at locations throughout London that emerged in the literature, and I had an internship doing education outreach with the Westminster Archives.

I was an avid Ultimate (Frisbee) player at Pitt, and found my way to regular pickup games throughout London. Unfortunately, a collision at one of those games cause a fracture in my right foot, which ended my study abroad experience a couple of weeks early. But prior to that, I was fortunate enough to use London's location and transportation options to also visit Barcelona, Paris, Venice, Vienna and Prague during my time abroad. 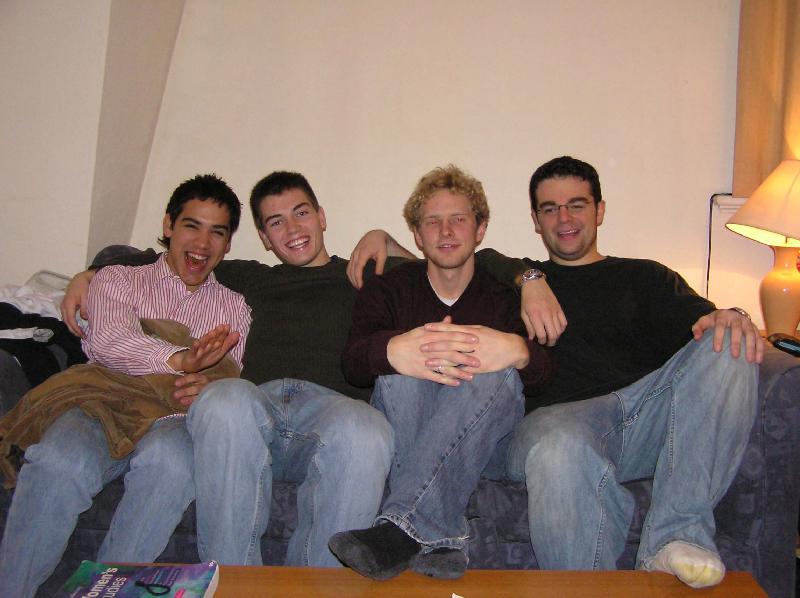 CW: What have you been up to since you graduated? How has your career developed since you returned to the States?
SM: After completing my graduate work back in Pittsburgh to earn my teaching certificate, I moved to Baltimore, Maryland, to begin my teaching career at Patapsco High School. I began a new chapter in my life, having made the move without knowing anyone or much of anything about Baltimore. I met my wife, a fellow teacher, at Patapsco. We have worked together to build a highly successful college-preparatory program for students at our school. Doing that work together has been a tremendous blessing and incredibly rewarding. The teachers in the program we have designed loop with a group of students from 9th grade through graduation shepherding them academically and emotionally and supporting their college dreams.

Another career highlight occurred in the summer of 2012 when we chaperoned 27 students from our school on a cultural exchange to Xi'an, China, where we each lived with Chinese families for eight weeks.

In the spring of 2013, my principal nominated me for Baltimore County Public Schools Teacher of the Year. I was selected for the county honor, which led to the state competition and selection and eventually on to the national competition and selection. During that process (actually the day after my final interview for the National Teacher of the Year selection process), my wife and I welcomed our first child, Silas James McComb, into the world! 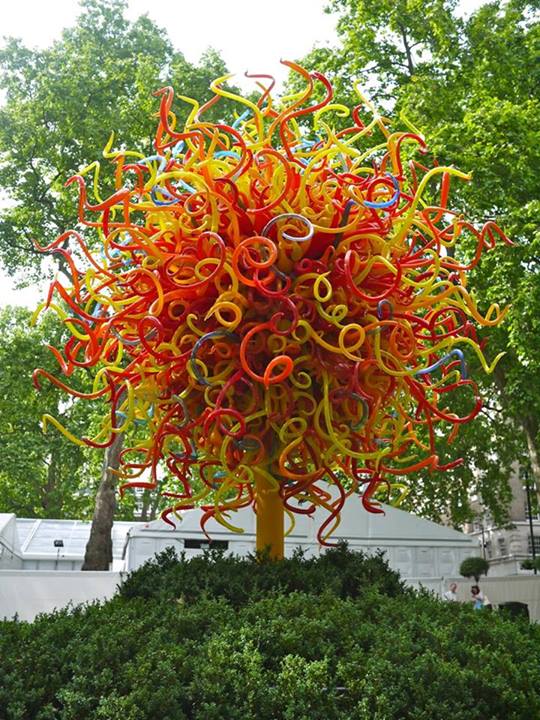 CW: Do you feel your study abroad experience gave you an edge over your peers, career-wise?
SM: I think the fact that I had a study abroad experience (as did my wife) certainly gave us an edge in the competition to be selected as chaperons for the China Exchange Program. The school system had confidence that we understood culture shock, the challenges of being away from home and familiar circumstances, and that we would be better prepared to help students with those challenges.

I think the experience of studying abroad also helped to give me the courage to start a new life in a new city where I didn't know anyone, upon college graduation. In this broad sense, the experience gave me a confidence to try new things and the ability to be more culturally aware and empathetic. We often think of being culturally aware or culturally sensitive on an international scale, but in the diversity of America, cultural competency is important domestically as well. 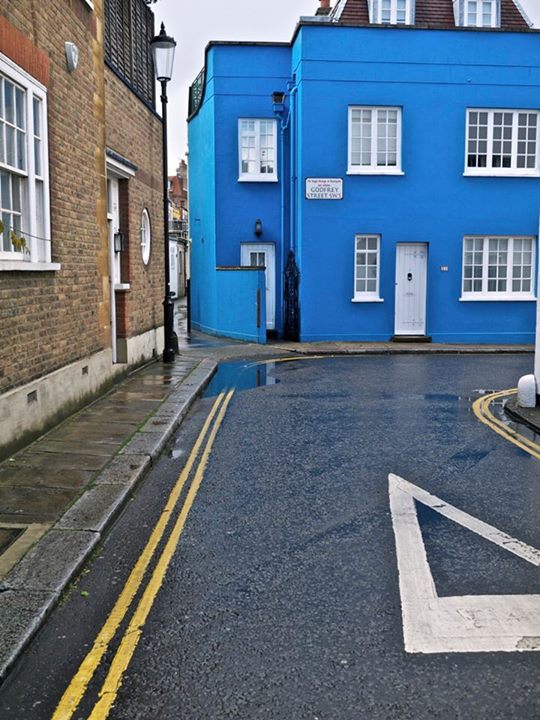 CW: You were recently awarded the prestigious National Teacher of the Year Award by President Obama - congratulations! Tell us a bit about your work and why teaching is important to you.
SM: Education is a process of awakening to the world that allows us to live fulfilling lives. In my own personal story, my high school teachers allowed me to escape some turmoil at home and expect great things from myself. Without a doubt, I can say that without them my life would be much different and much less satisfying. It is my belief that education is the key to the American Dream of reaching self-fulfillment. I teach in a working class community where a student's achievement and growth over those four years can earn them their best chance at making a better life for themselves. We are helping students lay the foundation for the rest of their lives. The stakes couldn't be higher. The work couldn't be more important. 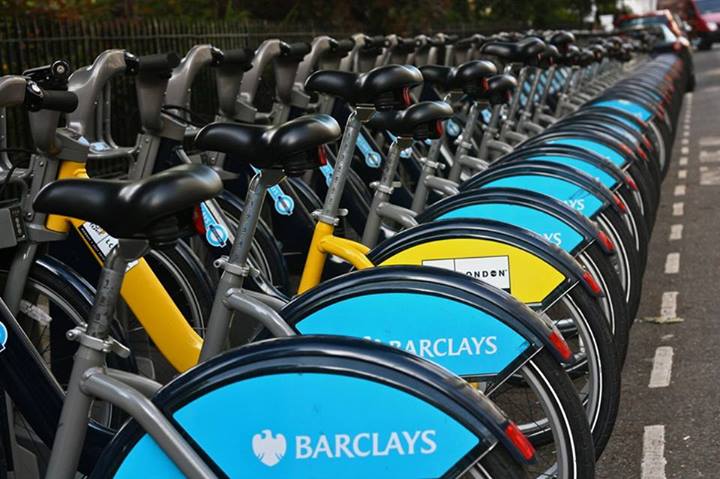 CW: Of course we have to ask: What was it like to meet the President?
SM: Meeting the President was thrilling and surreal, but the best part of the opportunity, for me, wasn't meeting him myself. The highlight was that an honor I had earned allowed me to see my father shake the President's hand and that the President held my child for a family picture. But the President was very down-to-earth. Each teacher who met him for a photo opportunity that afternoon has their own story about how "real" and charming he was. In the few moments I had with just him and the Secretary of Education (and the Secret Service blending into the background), he thanked me for my work, and cited some specific service programs my students and I do together and some details about my classroom. He had done his homework!

CW: When you first started to apply for jobs after graduation, how did you talk about your experience abroad? What transferable skills did you learn in London?
SM: I talked about my experience abroad as evidence that I was a person who was not afraid of taking the risks inherent in seeking personal growth. I talked about how I believed the experience helped me to learn about myself and that this was vital to being a great teacher. On a more hands-on level, my first experiences as a "teacher" in classrooms was when I visited classrooms with Peter Daniel from the Westminster Archives through my CAPA internship. We would bring artifacts from when Chelsea (Football Club) played a landmark match against a team from Moscow during the Cold War. The students would be captivated by holding the old cleats, ball and other items and looking at the photographs, and this engagement would open the door to learning about the Cold War. In short, that experience taught me some important pillars of my practice in the classroom: tapping into student's passions (in this case, soccer/football) and using artifacts or other means to help students access the time or culture. 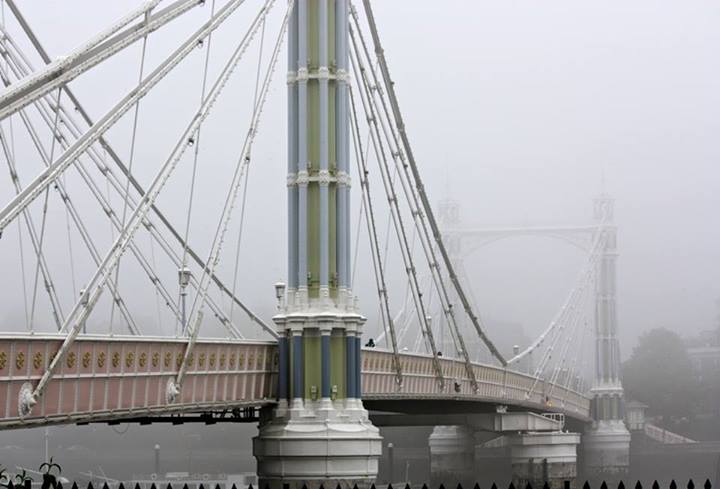 CW: As a teacher, what are your thoughts on the future and importance of international education to American students?
SM: Now, perhaps more than ever, we live in a "flattened" global world where circumstances and happenings in other countries are increasingly part of our own. Some challenges - climate change comes to mind particularly - we face not as individual countries, but as a collective race. Becoming aware of and attuned to other cultures not only allows us to be more successful in working collaboratively with them, I believe it makes us more mindful and thoughtful in domestic choices as well. Learning about and engaging with the world beyond our typical daily experiences makes us more thoughtful. 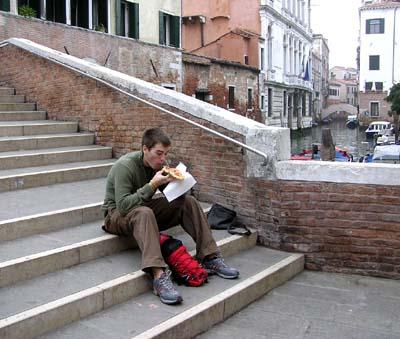 CW: What did your study abroad experience teach you about yourself and the world around you?
SM: Having lived abroad twice now, I have a new appreciation for the American dichotomy of national pride and challenging the status quo. Studying abroad helped me to do both of those better. We have a lot to be proud of in America, but we also have a lot to learn from and admire in the rest of the world. Studying abroad helped me to develop the ability to step back from the default position that my beliefs, my culture, my way of life was best, simply because it was mine and was what I knew. It gave me a context to critically think about my world in a larger context of how that compared to other places in the world. 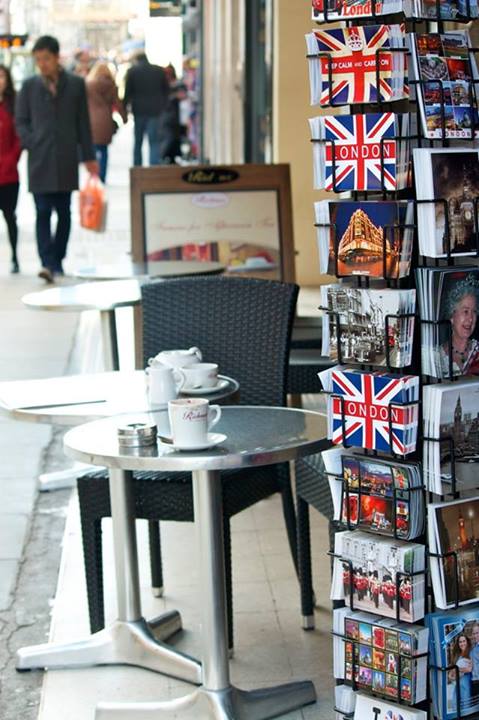 CW: What challenges did you face when you returned home, if any? How did your friends and family react to stories of your experience abroad?
SM: For starters, I had a broken foot, so that took some time to heal. My family and friends embraced my experiences and a few actually chose to study or live abroad themselves, and I believe my experience helped them make that choice. It was a challenge to jump right back into the Spring semester so soon after returning. There was such excitement, so many new experiences abroad, that coming back to my familiar life at home took some adjustment. 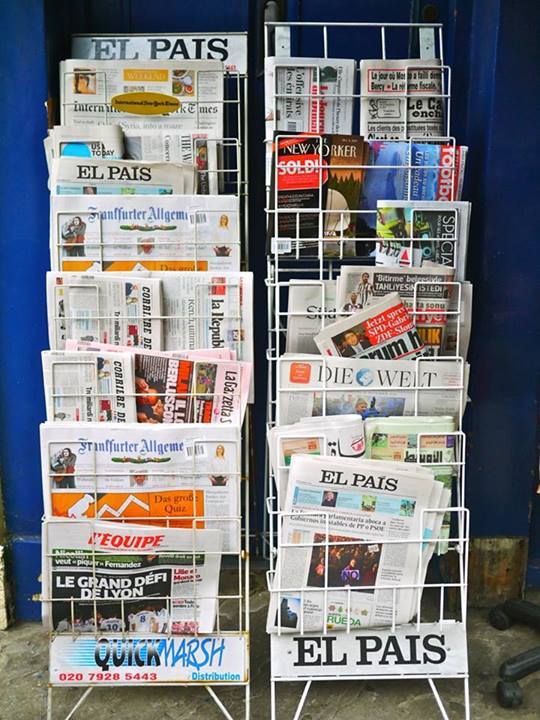 CW: What advice would you offer students currently studying abroad or considering a program?
SM: Go! Make a thoughtful choice about what kind of challenge and experience you are ready for. In 2004, I was not ready for a true language barrier, though it was plenty hard to understand some Brits. By 2012, I sought an experience that was far more a departure. In both cases, the opportunity to immerse myself in another culture led to incredible personal growth. Because of my study abroad experience, I am a far more thoughtful and sensitive person. 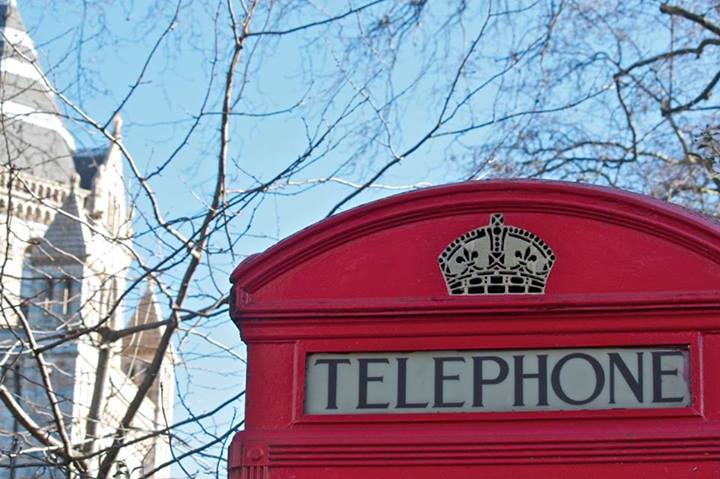