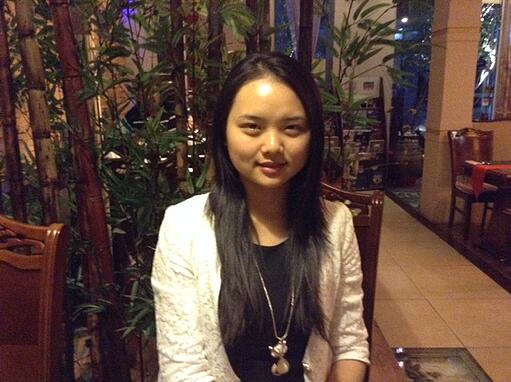 On our quest to introduce some of the locals in CAPA International Education’s global city destinations, we look to Beijing where we meet with Rebecca Gan. She was born in a small town in Sichuan Province, moved to university in Hebei Province near Beijing, back to Chengdu, the capital of Sichuan Province to work and then to Beijing for the opportunities of a big city. She's currently working in real estate. Below she reflects on experiencing Beijing with a small town background and shares her hopes to live and study abroad one day. 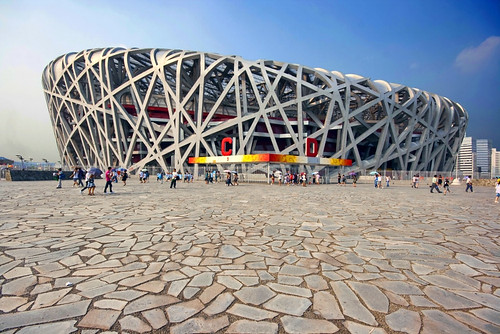 CAPA WORLD: Tell us a bit about yourself.
REBECCA GAN: I was born and grew up in Sichuan Province, which is considered as a gateway to the West of China. I was not from a big city, so when I had a chance to go to university I came to one in Hebei Province, which is near Beijing, to study marketing. 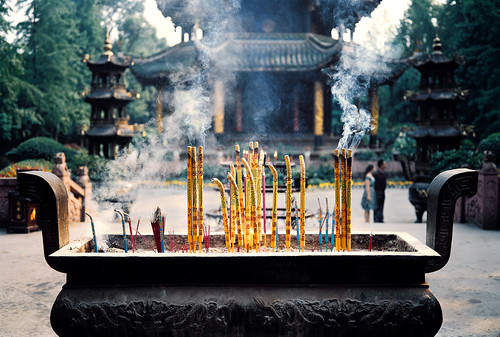 Photo: Incense outside a temple in Chengdu by Lyle Vincent

CW: After graduation, did you move to Beijing to work?
RG: No, actually I went back to Sichuan Province to live and work in the capital, Chengdu. This is a famous city, known for its spicy food - especially Sichuan hotpot - and also for its nice parks and generally slower pace of life. Outside Chengdu there is the famous panda reserve. In Chengdu, I worked in real estate sales. 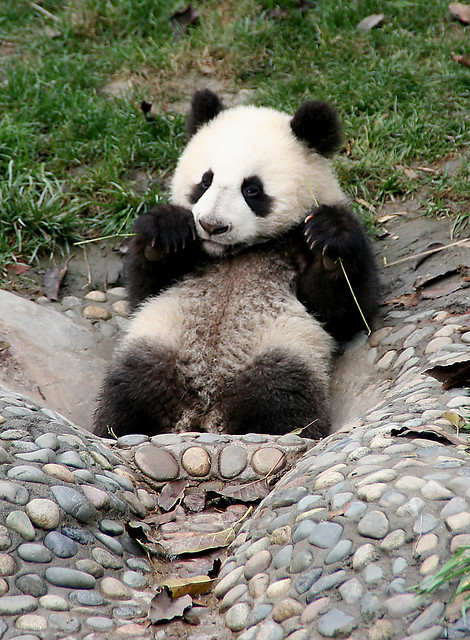 Photo: Panda reserve outside of Chengdu by gill_penney

CW: When did you come to Beijing and why?
RG: It was after the Spring Festival in February 2012, so I have been here a bit longer than two years. I gained good experience of real estate sales in Chengdu for a year and a half, but I realized from friends that there were a lot more opportunities in Beijing. So I moved to the capital to work again in the real estate industry. To live in Beijing is something that is a dream of many Chinese. Beijing is so important in China with its long history. 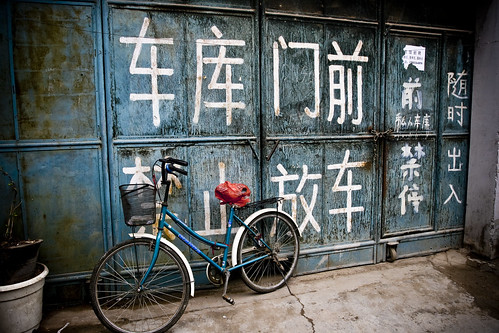 CW: How does life in Beijing compare with Chengdu?
RG: The pace is much faster and there is a lot more to do in Beijing. Fortunately, I like to be busy. The property market has really been booming in Beijing and in Shanghai and these are the two fastest paced cities in China. Some wealthy people in Beijing own five or more properties, though the government is controlling that for the future. With 20 million as our population, there will always be demand for housing here.

CW: Is it difficult for ordinary people to buy in Beijing?
RG: Young graduates do need to rent and share housing, but to settle down and get married, many men need to own a flat. It is expected in our culture. Only 70% of the property price can be borrowed, so parents may help with the cash deposit. However, people doing well in business can afford property. Those looking for cheaper places buy a bit outside of Beijing and commute in which creates a lot of traffic. 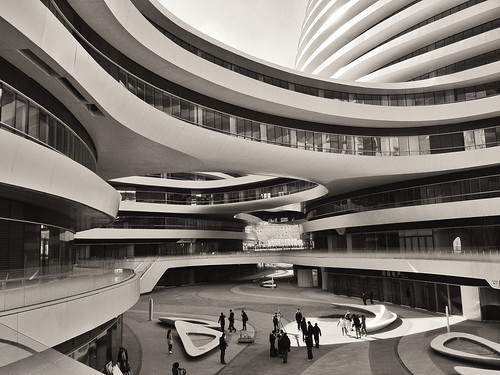 CW: How do you get on with the traffic congestion and air in Beijing?
RG: There is very little new housing development in the center of a Beijing as the land is taken or protected. The developments in Beijing are further out, supported by new subway lines, including the East of Beijing, and so I live and work there. I do not need to travel into downtown Beijing regularly, so I do not see a lot of congestion. The air quality varies. It has been much better the last month and the Beijing government is moving 300 older factories out of Beijing in next few months. It will get better. 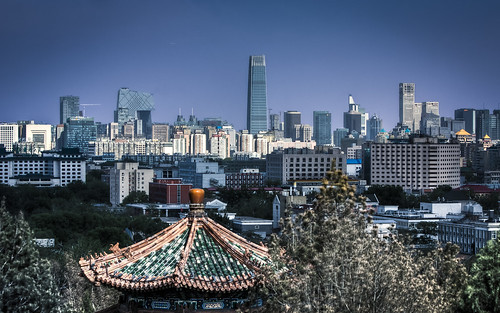 CW: When you have free time in Beijing, what do you like to do?
RG: I like to get together with friends from other industries to network and exchange ideas. We do this while enjoying three kinds of activities: eating out in restaurants, going shopping and going to KTV Karaoke! Beijing has lots of all of these opportunities. Although Beijing also has lots of famous historic sites, I rarely go as there are many tourists in them. 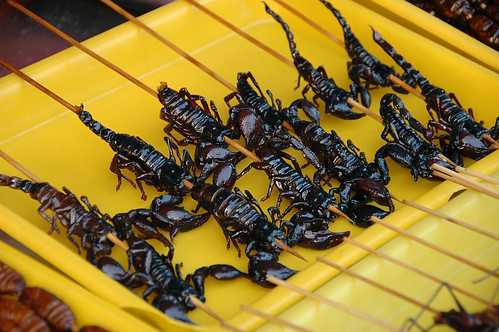 CW: Have you ever visited our other China study abroad city Shanghai?
RG: Yes, but only for four days. It is a very important city and I saw a fast pace of life there too. It is more built up with skyscrapers than Beijing. Some Chinese think that Shanghai shows the future of China, but I prefer Beijing for its balance of history and power. I find Beijing people are very friendly. 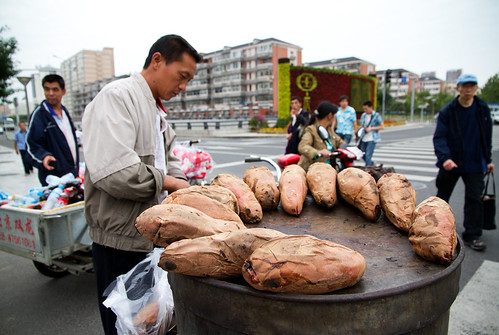 CW: Finally, have you considered studying or working abroad?
RG: Yes, I have thought about it and I am seriously considering going to Europe in the not too distant future to study more and live in another culture. I think it is important to have that opportunity while I am still quite young.