On Studying Abroad as a Student Athlete 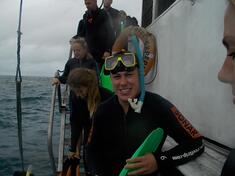 Words by Hunter Shull who studied abroad in Sydney during Spring semester 2014.

Since entering college at Ursinus, I knew I wanted to study abroad. However, since I am a member of the football team, I did not think it would be possible for me to go. I didn’t think my coaches would allow me to leave even though it was the off season or I thought it would seriously hurt my chances of getting on the field.

The more I thought about it though, the more I realized that I needed to study abroad. I have always been known as a football player, since I was in 4th grade, and I wanted something different in my life. I didn’t want to look back on my college experience in 20 years and say, “Wow, I wish I would have gone to Australia. That would have been awesome."

I am not saying no student-athletes study abroad, but many who do tend to go in the summer when they are out of school. Because of my financial situation, the spring was the best time for me to go, even though I would miss our spring football practices and off season workouts.

My freshman year at Ursinus, one of my teammates went to Scotland during the spring semester and it showed me that it was possible to study abroad while being a student-athlete. Playing Division III sports allows you to be more flexible with your college career than Division I because we are not on athletic scholarships. I was nervous about telling my coaches I would be away for the whole spring semester, but when I told them they supported my decision. 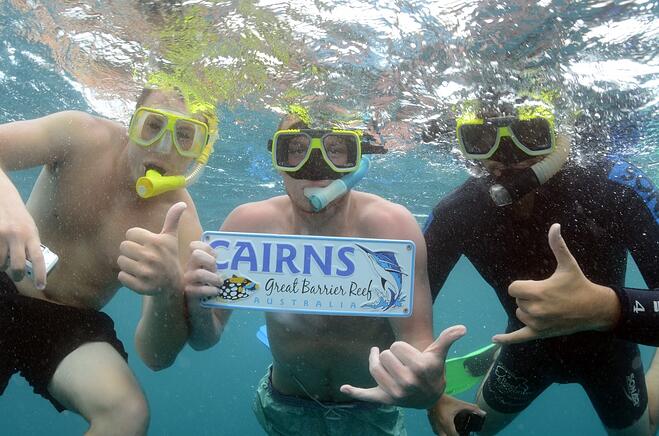 While in Sydney, I knew I had to stay in shape for the upcoming season and go above and beyond to make sure I was ready. Luckily, the apartments where I was staying at had access to a gym, pool and sauna and this area became a place where I spent a large amount of my time. After my internship/class each day, I would take the bus back to my apartment, get changed and head to the gym. I mainly focused on cardio while I was in Sydney and aimed for strength gains once I got home. Because of this, I did a lot of pool workouts and spent a lot of time running or on the cardio machines. We also had a large hill near the apartments where we frequently did sprints and other workouts.

I was very thankful that I had kids in my program who were former athletes and wanted to keep in shape as well. They would workout with me a ton. It would have been very easy for me to just go to Australia and not lift a weight or run at all while I was there, but I forced myself into a routine and from there it was easy. I came back from Australia feeling great about the work I put in for the upcoming season. Once the season started, I felt extremely prepared and in shape. 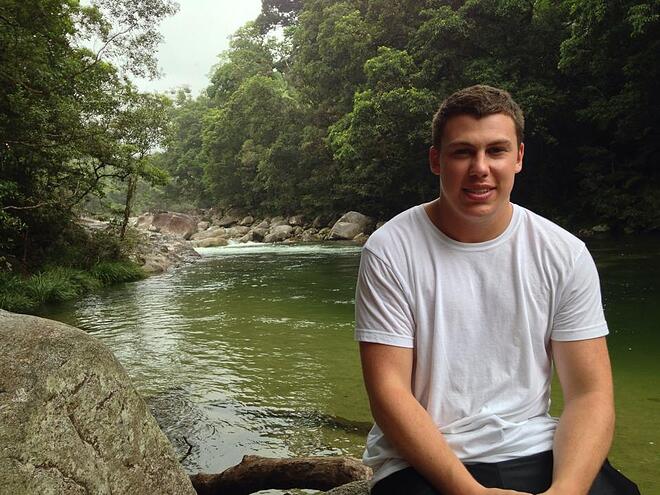 Looking back on my experience, I would do it the same way 100 times out of 100. I had the time of my life in Sydney and it helped me grow a great deal as a person. I know it sound cliché to say “I am so much more independent because I studied abroad,” but it really does force you to grow up quickly.

Because I studied abroad, I feel as though it made my teammates who were thinking about studying abroad much more confident about going. This spring, one of my teammates will be studying in Spain and next year another will be studying in Australia. Being a student athlete is like a full time job, but that does not mean it should stop you from pursuing your dreams. I have a lot of great memories from my football career, but none of them are greater than the ones from my time in Sydney.