On Studying Abroad with a Disability 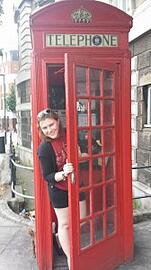 Words by Kathryn Tenney from Walsh University who studied abroad in London during Summer term 2014.

I think I was around 8-years-old when I decided that I wanted to travel the world. I was 14-years-old when I embarked on my first study abroad program and developed a real passion for it. Then, when I was 16-years-old, I thought I lost the chance to pursue that dream forever.

I had a lot of medically problems that accumulated to the words “chronically ill” and “disabled” reverberating sharply through my head. It seemed like I’d never get to study abroad again with all of my new restrictions, and yet I did it not once, but twice.

The number one question I get from people who know I have an invisible illness is “how did you manage that?”

Well, let me tell you. 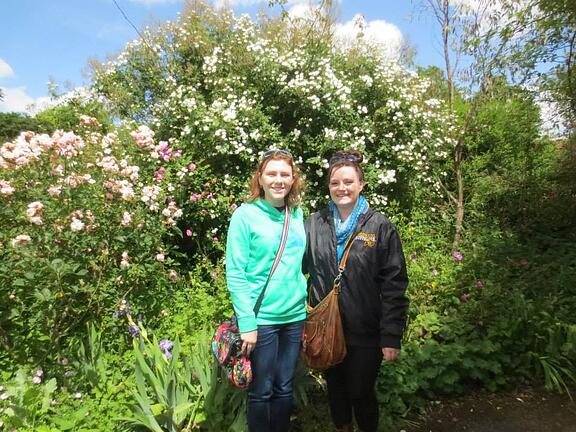 I’d like to start with a disclaimer that I am not an expert, and though my disease/handicap/issue is not curable, it is also not fatal. Seek expert’s opinions before attempting to follow my footsteps.

That being said, the most helpful advice I have ever received came from my mom, and in the midst of all my “what ifs” and “can I reallys” she, as mothers often do, raised a very good point with this question: “You’re going to be sick no matter where you are, so would you rather be sick here, or sick living your dream?”

Well how’s that for perspective? I chose to be sick in Germany and London, and many cities in between and am better because of it. 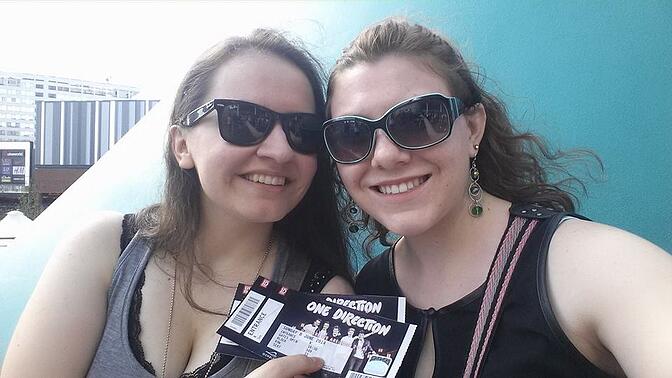 That’s not to say it wasn’t and isn’t hard. I had to get my prescriptions extended for the time I would be travelling abroad, and I had to let my insurance company know I would be studying abroad so they would pay for it. I had to figure out who to tell and who to contact if there was an emergency and how to adjust and a lot of other things I figured out on the fly rather than any actual planning.

For instance, if I stand still for more than a few minutes, I pass out, so rush hour on the London Tube posed a bit of a problem. Eventually I got the hang of it, figuring out which times were better, and which compartment to go towards, and that I can actually lean on the wall of the train if I need to.

I’ve also learned that you can’t plan for everything, and sometimes despite your best efforts you need assistance, whether it be a trip to the A&E with the lovely CAPA staff, or a coffee break with someone just to de-stress. Those things are okay, and do not ruin the trip or devalue your worth as a global student.

Actually, I learned a lot about healthcare in England and have some really funny stories to tell. 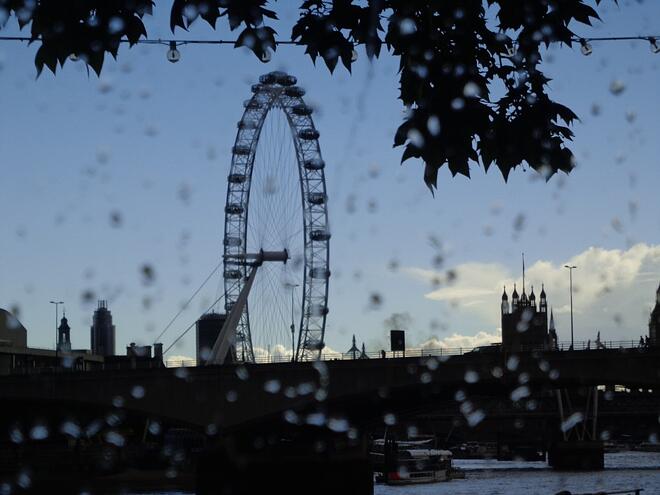 The point is, the United States doesn’t have the unique edge of being the only country in the world with sick or disabled people. Chances are other countries, such as the study abroad location of your dreams, can accommodate you. You may have to work more closely with the staff there, have more to prepare for before leaving, or have more to figure out once you get there, but you can get there.

I’m not saying it will be easy, or that it will be amazing 24/7 - after all it took me a week and a half of agonizing tube rides before I figured that system out - but what I am definitely saying is that it will be worth it.