Experiencing that bout of culture shock in your new city? CAPA summer blogger Sarah Wiliamson shares 3 tips she picked up while adjusting to a new way of life in Buenos Aires. It may be a little rough at first but if you enjoy the journey and take it in day-by-day, you'll see the beauty along the way!

Life in Buenos Aires has turned out to be very different from what I expected. Studying abroad is often painted to be glamorous, exciting, and adventurous. While this is certainly true, the side that is not told as often is the adjustment that happens when you enter a new culture. Entering a new environment can be difficult! It is important to recognize that you are dealing with this shock and take steps to overcome it.

1. Recognize and Acknowledge the Shock

My first week in Buenos Aires was pretty difficult. I have the amazing opportunity to do an internship in Spanish, and so I was excited to see what that would be like. However, the first two days of going to the internship were hard. Argentine work culture is more informal, and takes things very slowly. As an American, this was really hard to get used to because we are used to going at the speed of light and getting tons of things done in a short amount of time. In order to allow myself to adjust, I had to acknowledge that the culture was different and that it was going to take a while to get used to, instead of trying to pretend that it wasn’t going to be a challenge adjusting to the culture. Then I just had to pick myself up and try to instead learn from the culture and all it had to offer!

2. Learn From Your Mistakes

My first experience with the Subte, Buenos Aires' subway system, was getting lost. CAPA orientation began Monday, the day after I arrived. The evening before, my host family tried to explain to me (in Spanish) how to take the Subte to the university. I had to ask him multiple times to make sure I understood what the heck I was doing. The next day after breakfast I headed out to the great unknown of Buenos Aires in search of the Subte. After stopping to ask someone if I was going in the right direction, I finally found it. Using the Subte card I had borrowed from my host parents, I went in search of the "D" line. However, this was harder to find than I imagined it would be, resulting in me being on the wrong Subte line. Thankfully the end of the line was only 2 stops away and it came back to the original station, but it was definitely a stressful experience! I finally found the right line with the help of a kind woman at the station, and ended up late to my very first day. Asking for help is always a good idea!

My first week in Buenos Aires was certainly a challenge. But, challenge is a part of learning! Once I got a chance to walk around and really see the environment I have the pleasure of living in for six weeks, I was able to see some beautiful sights and appreciate all that the city has to offer, including: 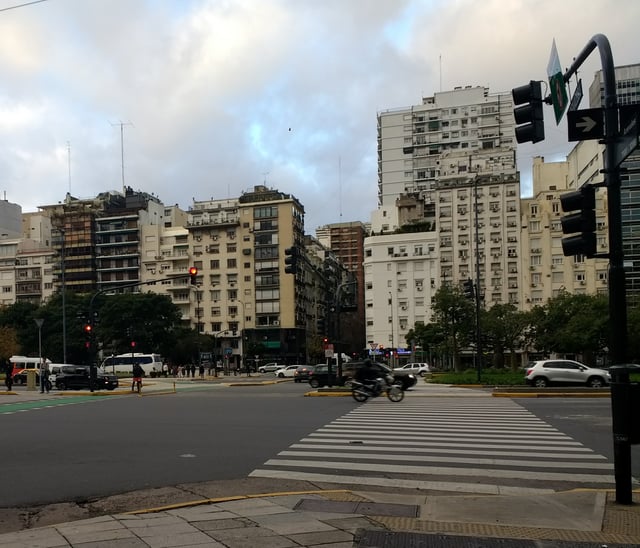 One of the widest avenues in the world, Avenido 9 de Julio. 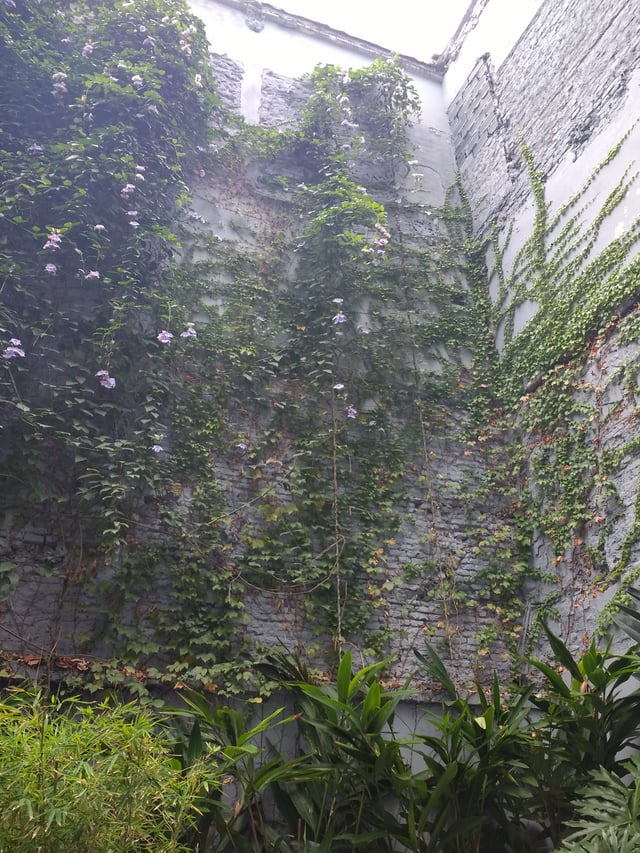 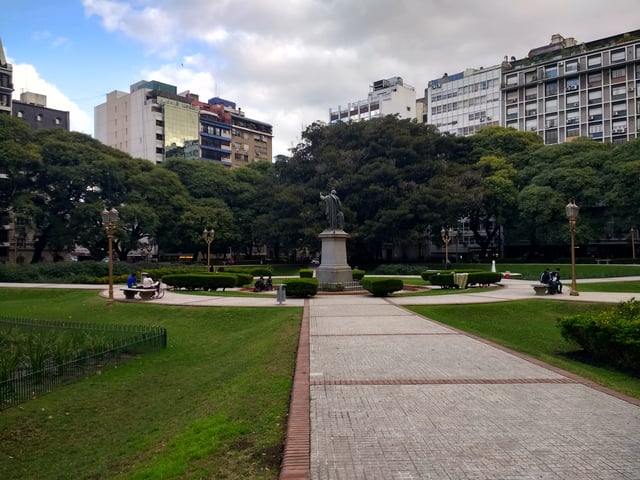 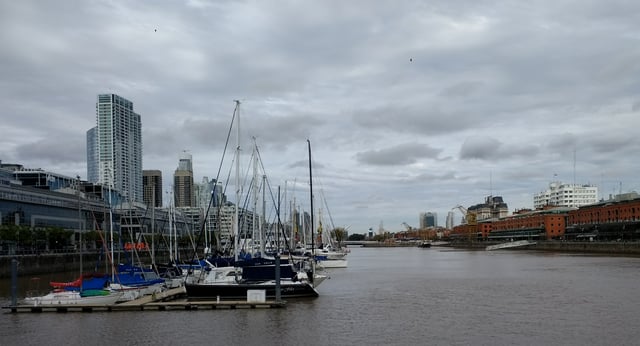 A port in Buenos Aires. 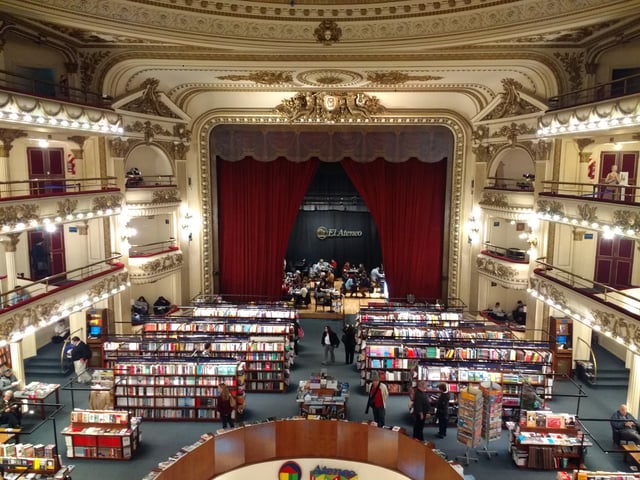 My favorite, the beautiful El Ateneo, a bookstore that converted from an old theater—how can you not fall in love with that!?

And I realized that my first impression was wrong. Though the culture is different from my own, and though it can be rough entering a new city alone, I’ve discovered that Buenos Aires also has much beauty, with many aspects which I have yet to explore. (And a very useful public transportation system!) 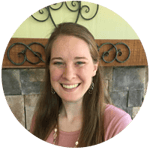