There are many influential people who have credited the experiences they had studying abroad with changing their lives. From famous actors to CEOs, these successful individuals have found their calling while seeing the world. 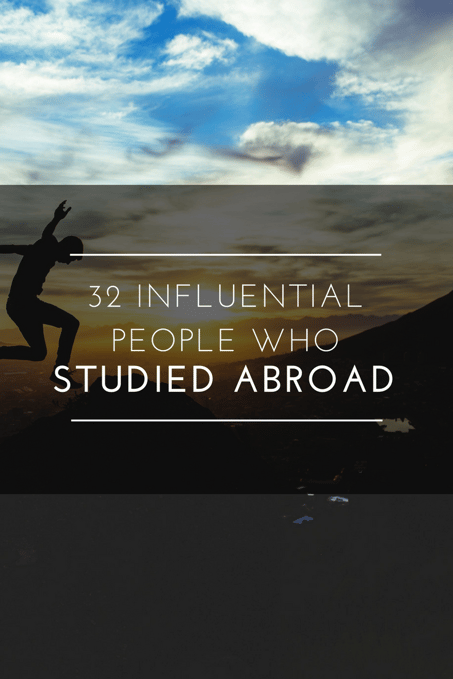 This list barely scratches the surface of those who have set sail on an academic adventure, but here are 32 famous people who studied abroad, and some things they had to say about their experiences:

1. Matthew McConaughey studied in Australia for a year. Thinking back on his time down under he recalls he, “always had a wanderlust for travelling and I wanted…to go on an adventure, and it was.”

2. Reid Hoffman, most famous for co-founding LinkedIn, studied in the United Kingdom.

6. Elon Musk, a South African entrepreneur who invented and co-found PayPal, Tesla Motors and SpaceX, studied at Queen’s University in Canada before going to the University of Pennsylvania in the United States.

8. Olivia Wilde studied abroad in Dublin prior to making it big in movies like Tron or TV shows like House.

10. Alison Brie studied at the Royal Scottish Academy of Music and Drama in Glasgow, Scotland. 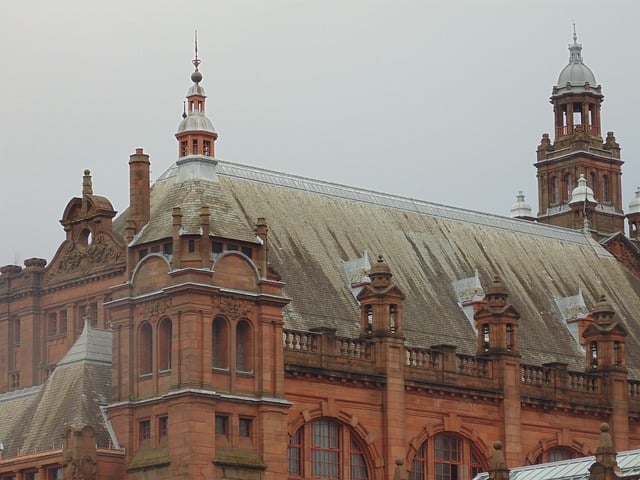 11. Chris Pine studied abroad for a year in Leeds, England. He says of the experience, ““I loved it. I miss it. I wouldn’t trade (that) year for anything in the world.”

12. Actress Tia Mowry from the beloved show Sister Sister studied in Florence for a semester.

13. Kevin Systrom, co-founder and CEO of Instagram, studied abroad in Florence, Italy, during his junior year of college. He has credited this experience with helping develop the social media platform.

14. Joss Whedon, director of the Avengers, studied in Winchester in the UK for two years.

16. The 42nd President of the United States, Bill Clinton, studied at Oxford University in the UK.

17. Julie Payette, a Canadian astronaut, studied at the United World College of the Atlantic in the UK.

18. Akio Toyoda, president and CEO of Toyota Motor Corporation, studied abroad in the US outside of Boston, Massachusetts.

19. Before his role as the crotchety Archie Bunker form the show All in the Family, Carroll O’Connor studied abroad in Ireland. 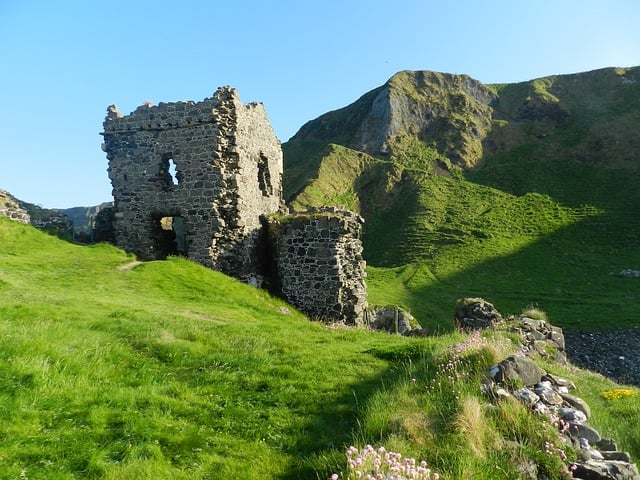 21. Mario Batali did an apprenticeship and studied in London before spending three years training as a chef in Italy.

22. Author JK Rowling studied for a semester in Paris.

23. Guy Fieri was an exchange student in France before finding his culinary route.

25. Actor Bradley Cooper gained global skills when he spent half a year in France studying French.

26. William Boeing, a name you may recognize if you’ve been on a plane, studied in Vevey, Switzerland.

27. Award-winning actress from film and TV, Gwyneth Paltrow, studied in Spain for a year. She valued her global experience so much that she recognized how the experience, “changed her life.”

29. Author Dan Brown spent a year in Spain studying history before going on to write the legendary book The Da Vinci Code.

32. Darren Aronofsky, writer, director and producer who studied at The School for Field Studies – Kenya, said, “There were so many amazing individual experiences that had a huge impact on me, and it’s easy for me to draw from them. In The Fountain, there’s a deep ecological message. It’s about recycling and how people and their environment change and go and come back. This view comes from my experience in the field.”

How will your study abroad experience change your life? Get out there and find out!