5 Picturesque Parks to Visit in Barcelona

Barcelona is not exactly a city famous for its abundance of green space, but hop on the metro and you’ll find that, within a short ride, there are tons of stunning parks and gardens to explore. There are also exciting plans in the works for some major urban greening to take place in coming years. 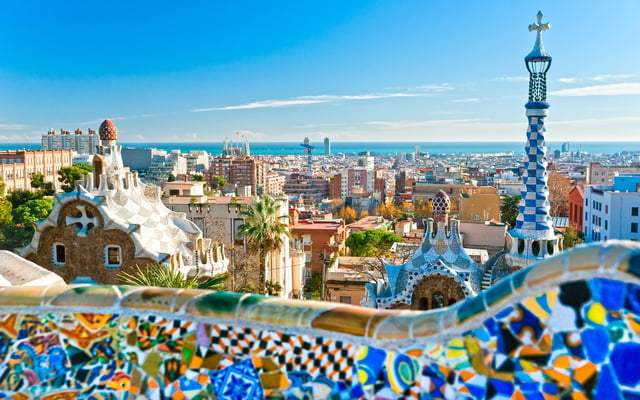 The most famous Barcelona park is undoubtedly Park Güell where you’ll find Gaudi’s ceramic sculptures and colorful benches and whimsical architecture. It is well worth a visit! But take some time to enjoy some of the others too.

Here are five of our favorite picturesque parks and gardens in Barcelona: 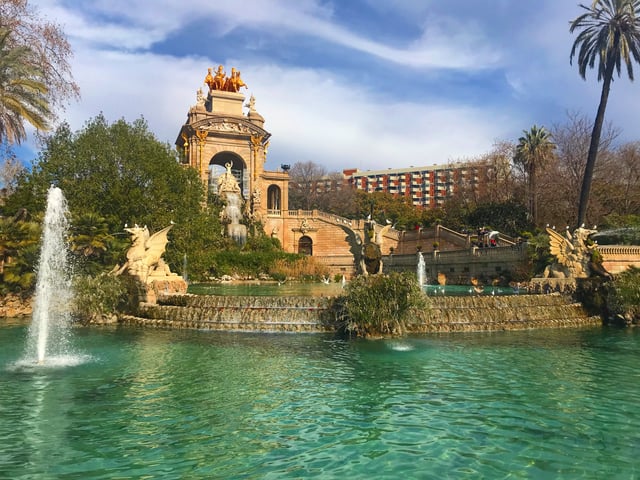 Parc de la Ciutadella was, for a long time after it was created in the mid-1800s, the inner city’s only green space. There are wide grassy areas and flower-lined pathways, a beautiful boating lake and impressive fountains. You’ll find the Barcelona zoo here, as well as the Museum of Natural Science, the Geological Museum, the Castle of the Three Dragons, the winter garden “L’Hivernacle", sculptures and architecture that give clues to the area’s history. Over 100 species of birds have been spotted in the park. Be sure to visit the Umbracle, which is an impressive 130+ year old building made of iron beams and cast-iron pillars that houses tropical pants like wax palms, gardenias, and hydrangeas. 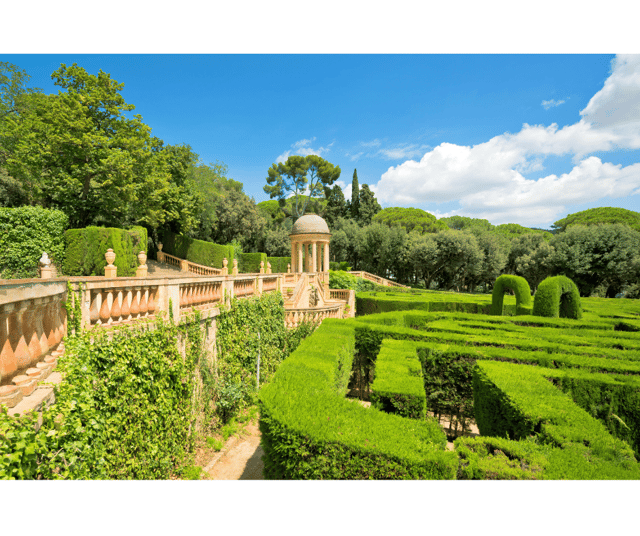 Welcome to the oldest park in the city, and what could be considered a hidden gem. The highlight at Parc del Laberint D’Horta is the impressive cypress hedge maze that you’ll have fun getting lost in with more than 2,000 feet of twists and turns along the way. Make it to the middle and you’ll be rewarded with a statue of Eros - the Greek God of Love. You’ll find in the park plenty of shady spots to relax in during those hot Barcelona afternoons. There are fish ponds, statues, landscaped gardens, a waterfall, lots of pathways to follow, a canal and impressive views. The park’s design revolves around the themes of life and death. It’s worth spending a few minutes learning a bit about the history of the park before you go! 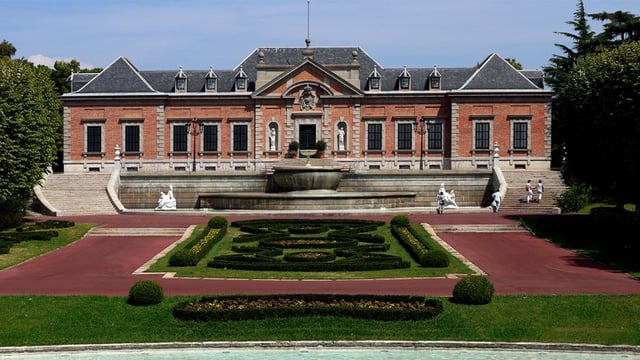 The last three on this list are all gardens within the area of Montjuïc, a hill that overlooks the harbor in Barcelona where there are about a dozen different gardens to explore. Jardins Joan Maragall is small but stunning with the neoclassical Albeniz Palace (the official residence for Spain’s royal family when visiting the city) overlooking the central garden and a small amphitheater nearby. There are also 32 different sculptures to spot within the grounds. See if you can find them all! The elegant gardens were created for the king of Spain at the beginning of the 20th century and feature tree-lined avenues and ornamental fountains, palms, oaks, lime and pine trees. In 1970, the park was named after the Catalan poet Joan Maragall. Tip: Check the opening times before you visit as they are limited. 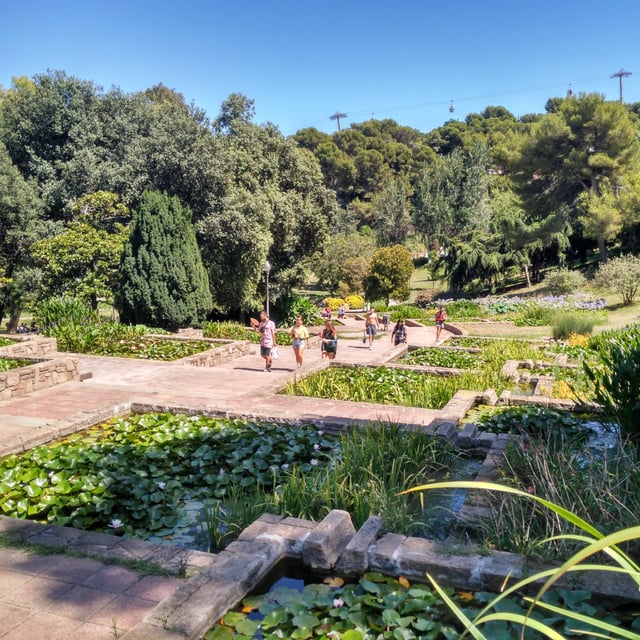 Also in Montjuïc and also dedicated to a Catalan poet, Jardins de Mossen Cinto Verdaguer was created in an old quarry. It’s a peaceful place with ivy-covered stone steps, sculptures and a big Barcelona coat of arms made of plants at the entrance. There’s an impressive array of colors here with a mix of aquatic plants and flowers planted from bulbs (80,000 of which are replanted every year!). A lot of thought goes into the garden designs, taking into account the height, color and lifespan of the plants. There’s a wide variety of trees here as well with the scent of eucalyptus lingering near the lake, Chinese weeping willows, ginkgo biloba and bald cypresses. You can walk along the 30 or so interconnected ponds where a small waterfall flows and a wooden bridge adds character. Keep on the lookout for frogs! 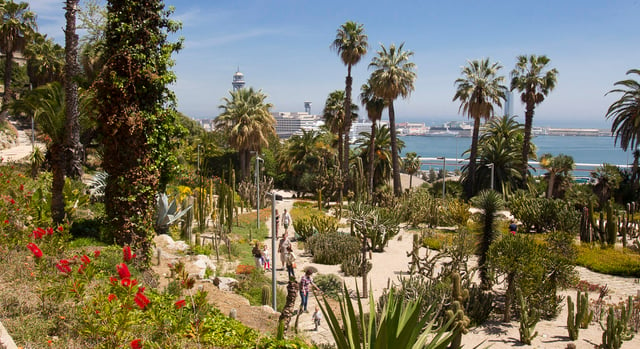 One last garden recommendation from Montjuïc and again named after a Catalan poet, Jardins de Mossen Costa i Llobera is for those of you who love cacti (800 types live here!), succulents and amazing coastline views. The plants here have been imported from the Canary Islands, from the desert, tropical areas and mountainous regions for a conglomeration of some of the most exotic species on the planet. There’s aloe from South Africa, Xanthorrhoea from Australia, cacti from all across South American, the only species of palm native to Europe and some subtropical trees that are several hundred years old among others. Sure, it was a while ago, but in 1987, a New York Times article ranked the gardens as one of the top 10 of the world’s best. They’re still impressive!