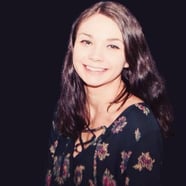 In this week's post, Katerina gives five tips on what to remember when you travel outside of your host country for the first time while studying abroad.

Being abroad is an amazing experience that allows you to learn while being in another country. While you're abroad, you're going to want to travel to other countries around you to get the chance to see other cultures that you haven't experienced before.

Here are some tips on what to remember when you decide to leave your host country for the first time: 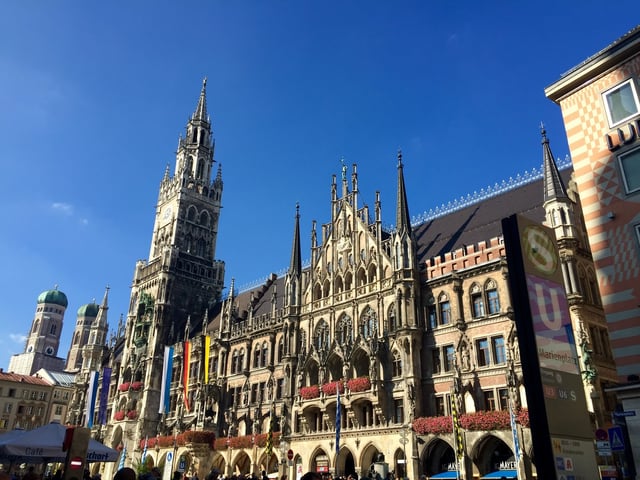 1. BE PREPARED FOR ANYTHING. Upon our arrival to Munich, Germany, my friends and I frantically moved throughout the airport and finally were able to make our way to our Airbnb. A few hours later, we received an email from the tenant saying that the previous guests had informed him they thought there were bed bugs in the bedroom. With no alternative places for us to stay and no money for an additional hotel, the four of us huddled onto the couch and floor, hoping that nothing we used had been infected by the bugs. When the cleaners came the next morning, we were all relieved to find that there were no bed bugs in the apartment. Still, when traveling abroad you must be up for anything and expect the unexpected so that it doesn't ruin the rest of your experience!

2. EXPECT CULTURE SHOCK. When we first stepped off the plane, we soon realized that we had absolutely no idea where we were going and the first person we asked for directions spoke no English. I guess I had not fully prepared myself for how different this country would be from the one I was currently staying in, not to mention how different it was from my home country. Simple things like ordering in restaurants or going into shops suddenly became a bit difficult. However, remembering that you are a foreigner and putting in a bit of effort to familiarize yourself with certain customs can really go a long way. 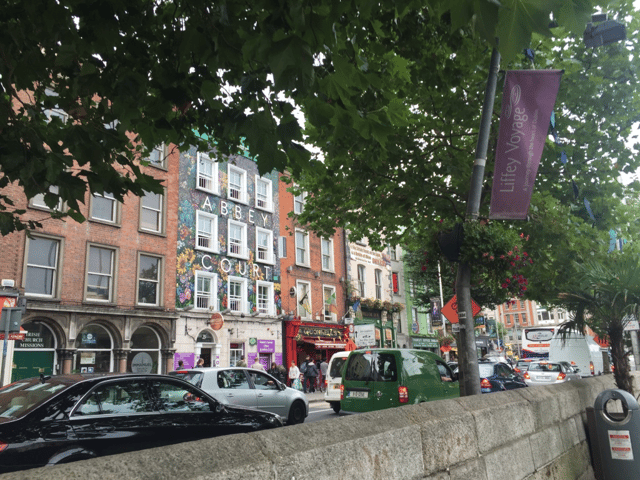 3. YOU DON'T HAVE TO SEE EVERYTHING. When traveling to a new country, it can seem very overwhelming at first. There may be so much you want to see but not enough time to fit it in. We were only in Germany for three days. There were so many things outside of Munich that we would have liked to see, but there was just no time for traveling around to other places. It's important to make the most of what you can with the time you're given!

4. FAMILIARIZE YOURSELF WITH THE PUBLIC TRANSPORTATION. When traveling to a new city in a different country, figuring out how to get around can be a challenge. We had to figure out how to get a train from the airport to the Airbnb and then how take the train back and forth from the apartment into the city center. After getting off at the wrong stop a couple of times, we thought we had finally mastered the system but then ended up getting lost once again. Always pay attention and don't be afraid to ask for help!

5. ALWAYS GIVE YOURSELF PLENTY OF TIME TO GET TO AND THROUGH THE AIRPORT. Different airports in different countries have very particular routines and practices that can sometimes take you by surprise. In Germany, there were different security stops for different terminals and they would stop individuals more frequently to search them closely. After this, there were even further inspections of our passports. Just be sure to always give yourself more than enough time when going to and from airports. 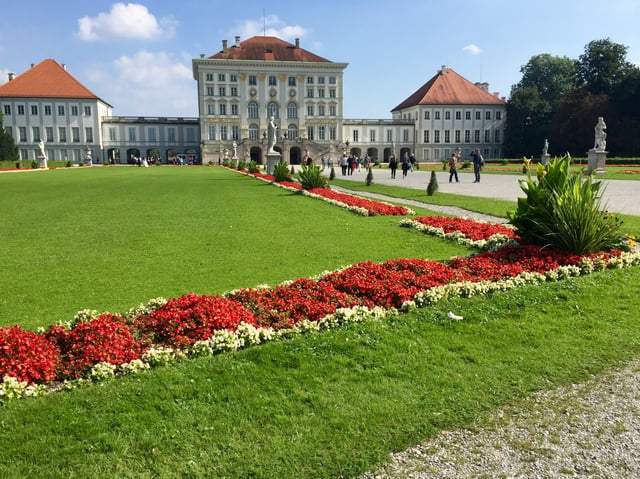