In this week's post, Kelly lists 7 coffee shops known for their beverages and instagrammable moments for you to visit and experience in London.

The land of 10,000 coffee shops tends to be a title I took upon myself to give to the Twin Cities in Minnesota. But I have to say: London has it beat. By far. Endless coffee shops exist here. From Soho and Shoreditch to Covent Garden and Notting Hill, I’m convinced every neighborhood has at least one trendy coffee shop in it. I’d be incredibly surprised to find out that’s not the case. I’ve tried a bunch of them already and have found some must-tries if you’re a coffee fanatic in London. Take a look. 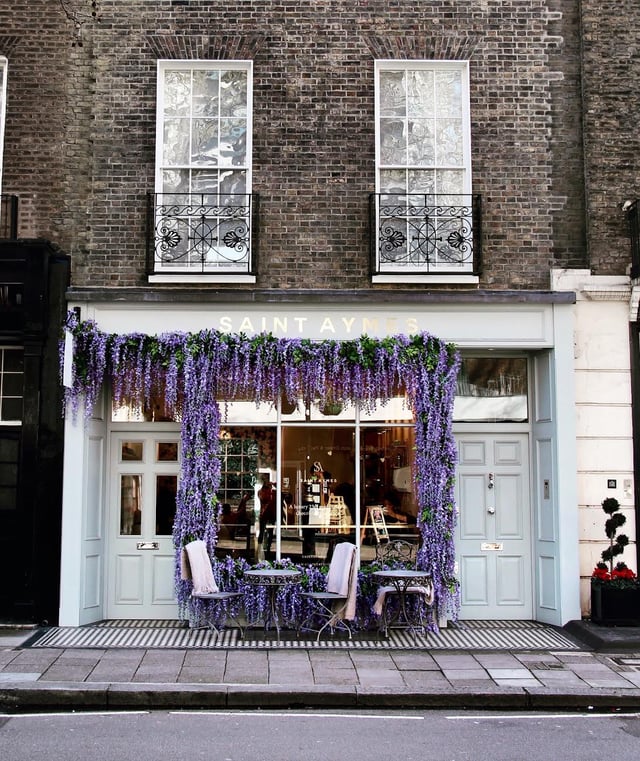 Unicorn lattes with edible glitter, walls blanketed in flowers and Vogue posters, and chocolate bars covered in gold flakes make up this enchanting cafe. There’s nothing like indulging in a fancy latte in a place that screams an Instagram-worthy aesthetic. 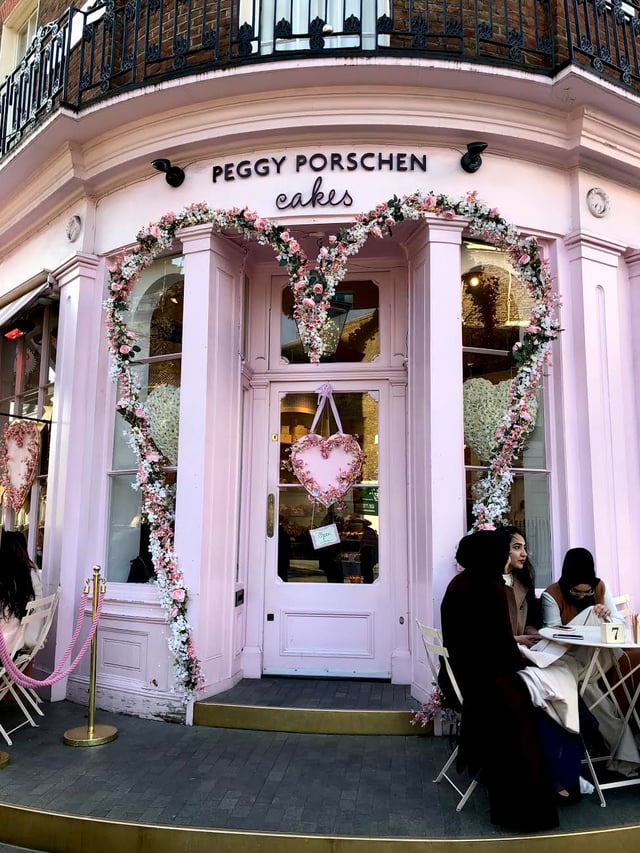 Flower creations and beautiful pastries make this coffee and cakes shop another London Instagram hotspot. Seating is limited, but it’s worth the wait. Snuggle up in a blanket outside of the shop with a hazelnut latte in one hand and a strawberry champagne cupcake in the other. 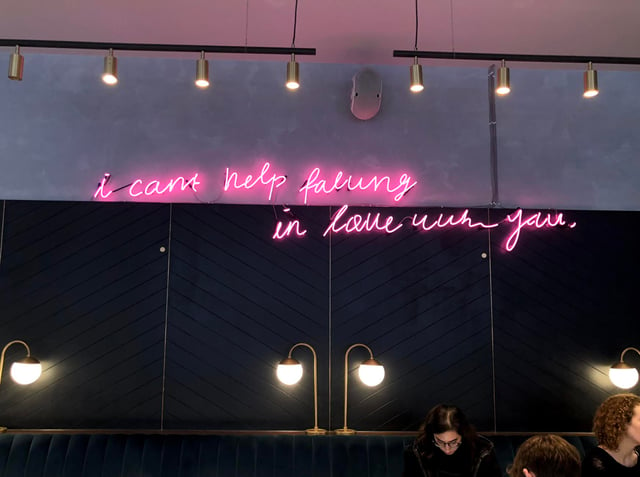 As Sam Smith once said (according to Grind’s website): “I F****** LOVE THIS PLACE.” Me too, Sam Smith. Me too. Grind is so good, they have four cafe-bars and four restaurants. Each place is so aesthetically pleasing that it hurts. I’ve hit two locations so far and plan on making it to all of them before leaving London. This isn’t your typical coffee shop. It’s a concept store that sells women’s clothing, men’s clothing and homeware along with its cafe portion. Mixing fashion with coffee? Ingenious, to say the least. The cafe portion offers a famous rose latte that’s probably the pinkest drink I’ve ever seen and has latte art on it to die for. It may not be for everyone, but it’s worth a try. 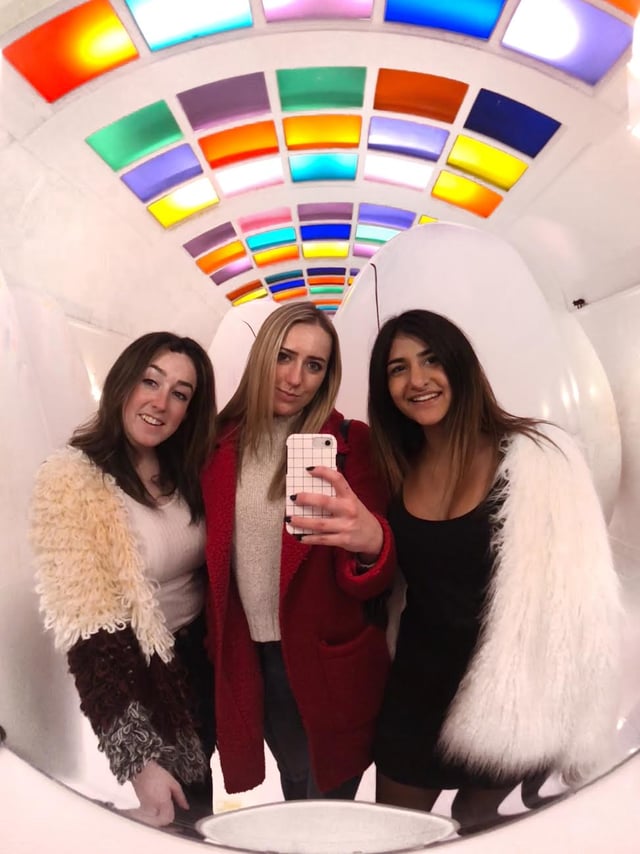 Even though Sketch remains more of a full-on restaurant than a typical cafe, it’s a must-try in London. They offer afternoon tea in a pink room, and the bathrooms are art in and of themselves. When you’re in the bathroom, it’s almost as if you’ve traveled to an alternate universe. There’s another room that makes you feel as though you’ve joined Alice in Wonderland. 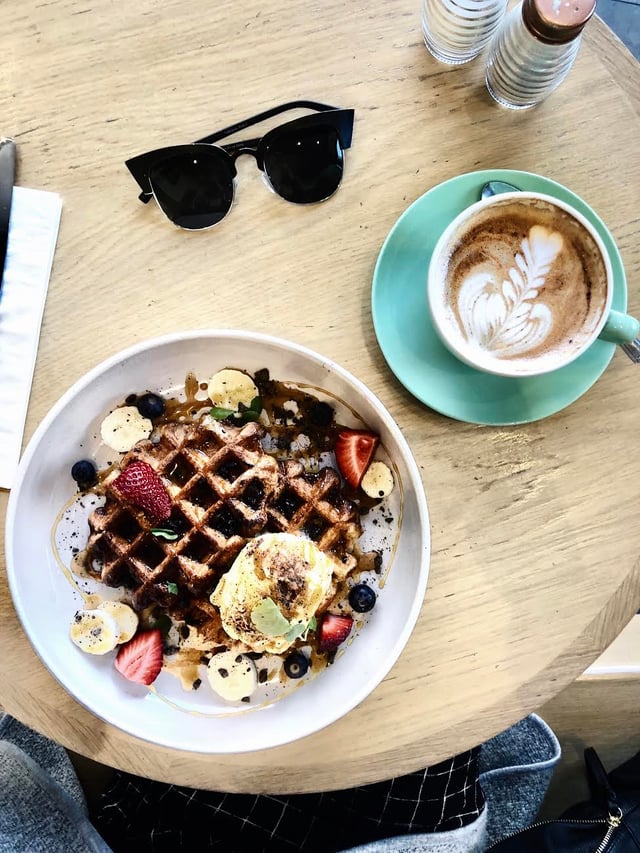 Located just off of South Kensington Station, this breakfast/coffee spot is another must-try. They have waffles with ice cream, cereal and fruit on them. If that’s not enough to make everyone want to go, I don’t know what is. 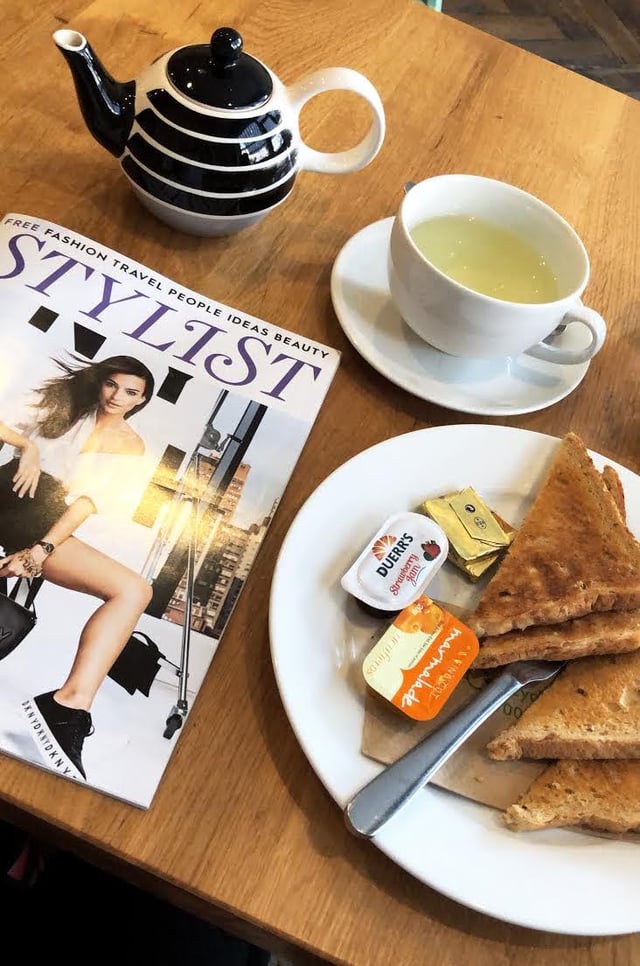 This coffee shop isn’t as over-the-top aesthetically pleasing as the rest on this list, but it’s cozy nonetheless. The welcoming staff and quaintness of the shop make it a great place to have a relaxing breakfast or coffee before work.

If only I could bring some of these shops back to Minnesota with me. But for now, here’s to discovering and experiencing more aesthetically-pleasing London coffee shops that serve up nothing short of highly delicious coffee and treats. I'll savor them while I can.