We have a roundup of some of the important and celebrated days in our global cities! Find out the history behind each National Day and how the locals recognize them. Some are steeped in tradition, while others are commemorated differently. Be sure to take note of the dates as well, you might just get to experience it while studying abroad!

The Fiesta Nacional de España, or the National Day of Spain is held annually on October 12th. It commemorates the anniversary of Christopher Columbus’s first arrival in the Americas (a day that is still controversially celebrated in the U.S. as either Columbus Day, Indigenous People’s Day, and more). Celebrated with a military parade featuring the Spanish King, it was originally established in 1935 in Madrid and known as the Día de la Hispanidad, noting Spain’s connection to the international Spanish-speaking communities. In 1987 the name was changed, and it was celebrated as one of 2 national holidays, the second being Constitution day, celebrated on December 2nd as a compromise for those who politically wanted to recognize Spain’s democracy in a national holiday.

Unique to Barcelona and the autonomous community of Catalonia is the National Day of Catalonia, locally referred to as La Diada, and celebrated on September 11 annually. This marks the anniversary of the day Catalonians were defeated in the siege of Barcelona during the War of Spanish Succession. It was beginning a period of French rule over the region. The day is celebrated with parades, political demonstrations, festivals, concerts, and paying respect to fallen soldiers and Catalan heroes. 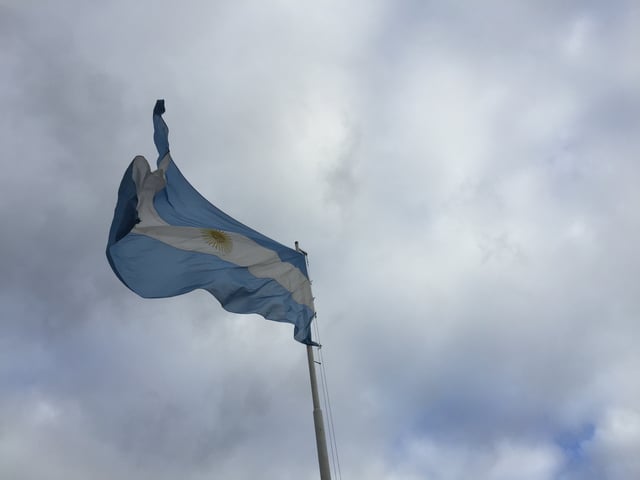 You guessed it—Ireland’s leading “National Day” occurs annually on March 17th, known globally as St. Patrick’s Day for St. Patrick, the patron saint of Ireland. Celebrated internationally among those of Irish ancestry or citizenship (and let’s be honest, pretty much anyone), many don the shamrock, the colors of green and/or the Irish Flag, and gather in cities across the globe to celebrate Irish heritage with festivals, parades, and other…fun 😉 While it is celebrated ‘round the world, CAPA Dublin alumni who’ve gotten to enjoy the week-long festivities in Dublin will tell you there’s no better place to experience this day. 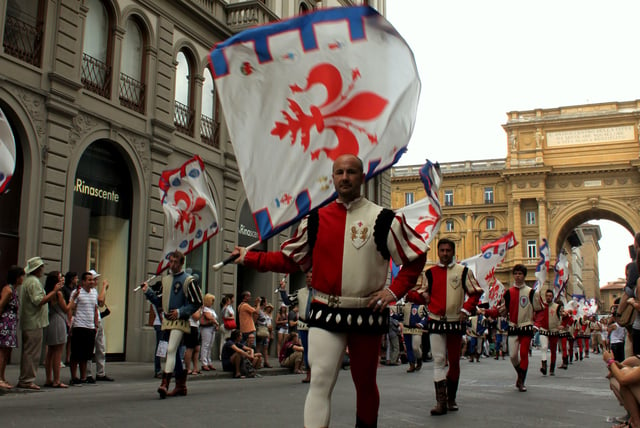 Festa della Repubblica, or Republic Day is the national day celebrated annually on June 2nd in Italy. Following the end of WWII and the fall of Fascism, this day marked the end of the Italian monarchy in 1946 and the establishment of their modern-day republic. It is celebrated with a grand military parade in Rome and smaller parades in other cities (including Florence) across the country. 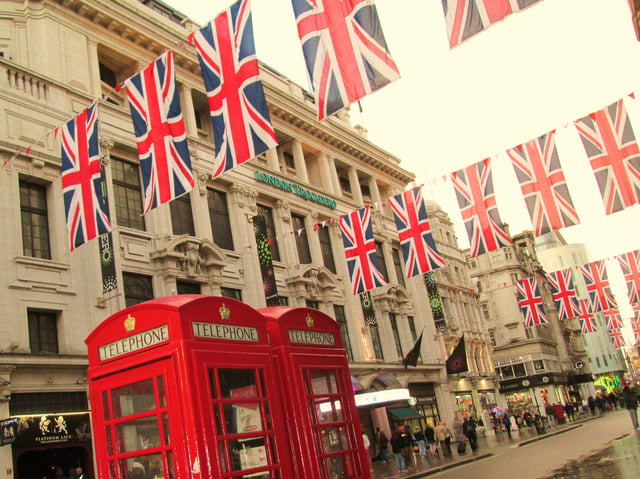 Of course, there is no short answer for this one! While we in the U.S. celebrate July 4th as our day of independence from this commonwealth, the four member countries of the U.K. have yet to experience independence occasions (disclaimer: this post is being written by one of CAPA’s U.S. Employees *sips coffee*). That said, each of the four member countries: England, Scotland, Wales, and Northern Ireland, have their own unique national days: 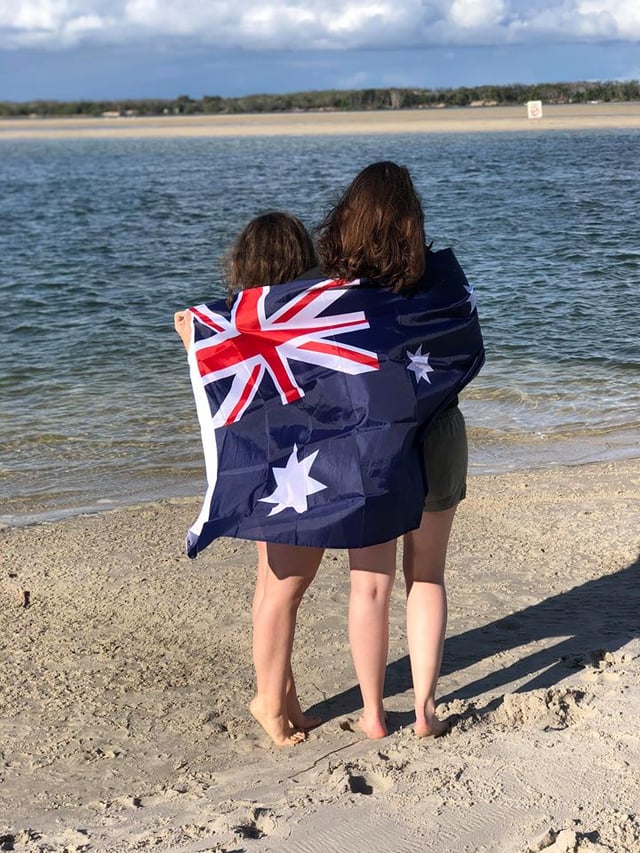 Australia Day takes place every year on January 26th and is centered in Sydney with celebrations including fireworks, speeches, the Australia Day Regatta, and more. This day marks the anniversary of the 1788 arrival of the First Fleet of British ships in Sydney Cove, NSW, Australia, marking the beginning of the British Colony. Interestingly, Australia is one of the few former British colonies that celebrates a national day on the actual day of colonization. As such, there has been controversy about whether this day should be celebrated on this date, as it is considered one of sorrow by and for the native Aboriginal and Torres Strait Islander peoples. While the date remains unchanged—this day is also recognized by differing groups as Invasion Day, Australian Natives' Association Day, Survival Day, Anniversary Day, and more. 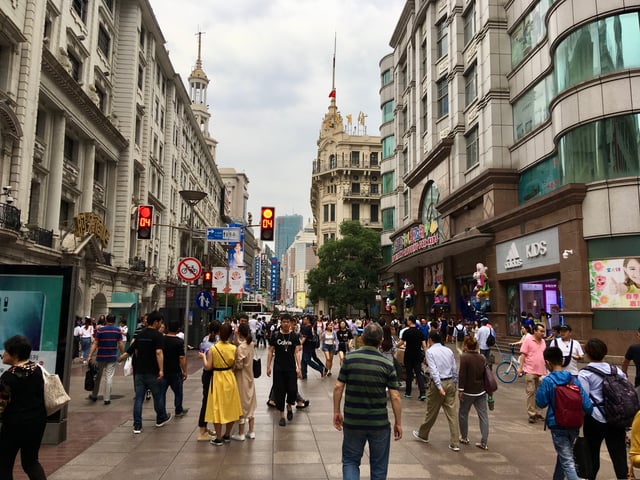 The National Day of the People’s Republic of China is celebrated annually on October 1st, which marks the anniversary of the founding of the People Republic of China in 1949. It is celebrated with a variety of activities organized by the government, which usually include concerts and fireworks. This day also marks the start of one of China’s Golden Weeks (other Golden Weeks follow Lunar New Year and Labor Day in May)—a semi-annual national holiday implemented in 2000 that marks a period of 7-8 consecutive days during which most people receive paid holiday in order to increase domestic tourism, enable citizens to visit family, and improve the national standard of living. CAPA students receive this week off during their fall semester and often take the opportunity to explore other parts of China.

If one of these global cities seem like worth a visit to you, find out how you can study, intern, and live abroad!