A CAPA London Trip to Paris: Expectations vs Reality 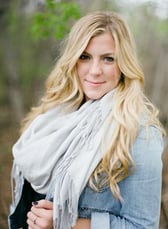 In this week's post, Katrina takes us on the CAPA trip to Paris and reflects on her experience and how the city relates to London where she now feels at home.

Last weekend, I ventured with several CAPA peers to Paris on CAPA’s Paris Weekend. I was so excited to explore Paris, the city I had so long dreamed about, that I’ve seen romanticized in books, movies, and TV. 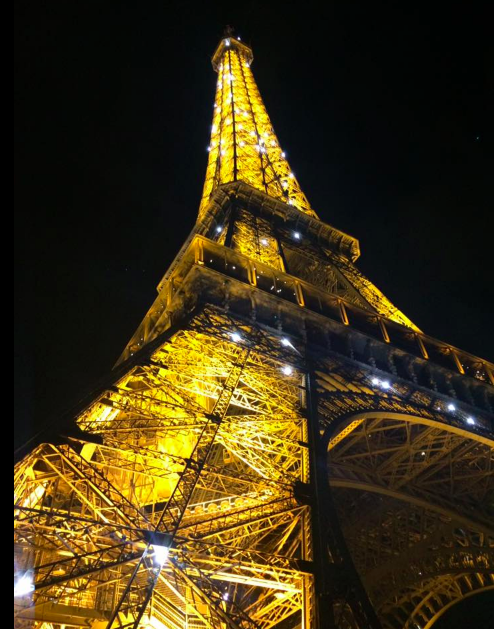 The highlight of the weekend was definitely going up the Eiffel Tower. I was surprised by how industrial it looked in reality. I’m not quite sure what I was expecting it to be made out of, but nonetheless its iron construction came as a bit of a shock to me. We got to the second level around 7:30pm - just before sunset. Everything was dusky and the night was clear. I couldn’t get over the vastness of the city and how beautiful everything looked. The top of the tower was even more breathtaking. As we stepped out of the lift, the whole city was lit up and sparkling below us. This glimpse was truly everything I imagined Paris to be, while the rest of the city was so much different than I expected. 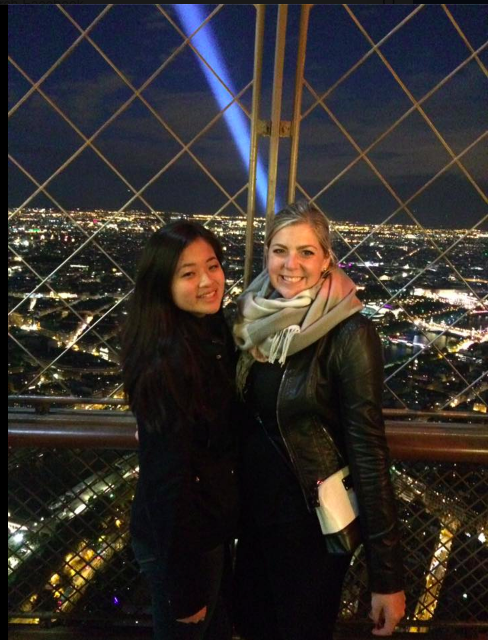 The city as a whole was a lot less glamorous than what I thought it would be. The reality made me acutely aware of the role media plays in shaping a person’s opinion about a place. While there were definitely parts of Paris that met or exceeded my expectations, there were others I felt disappointed in. Like London, there were stunning areas full of history and splendor, but there were many areas mixed in that were dirty, crowded, and smelly. 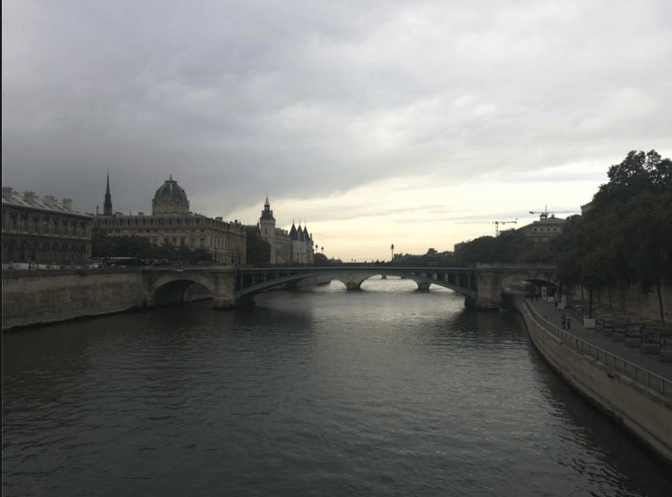 It amazed me how quickly London has become “home” to me. As soon as I entered an unfamiliar place, I felt myself missing London and the places that have so quickly become familiar to me. Being in an unfamiliar city whose residents spoke another language made me a lot more uncomfortable than I bargained for. Even though I found that nearly everyone spoke English, it was still disconcerting to hear the swirl of French around me, not being able to make out any of it. 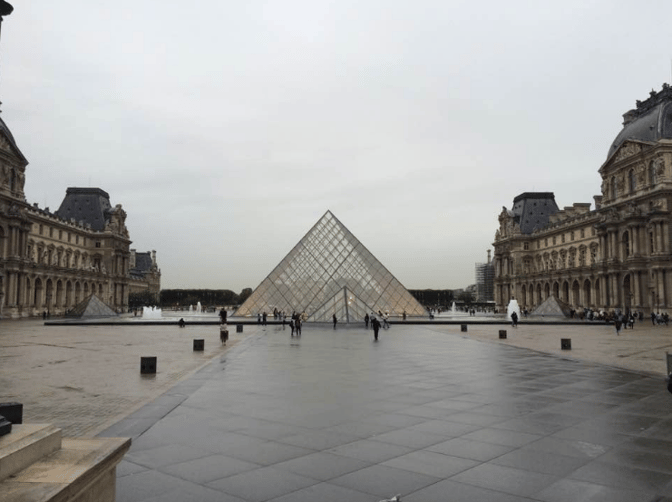 The discomfort I felt being out of London, while scary at times, was also a useful tool to check myself and my intercultural competence. Instead of feeling like Paris was “worse” than London, I tried to keep reminding myself that it was different and remain open to the way life worked in yet another culture. It was really useful and interesting to be able to see another worldview than just my American one. 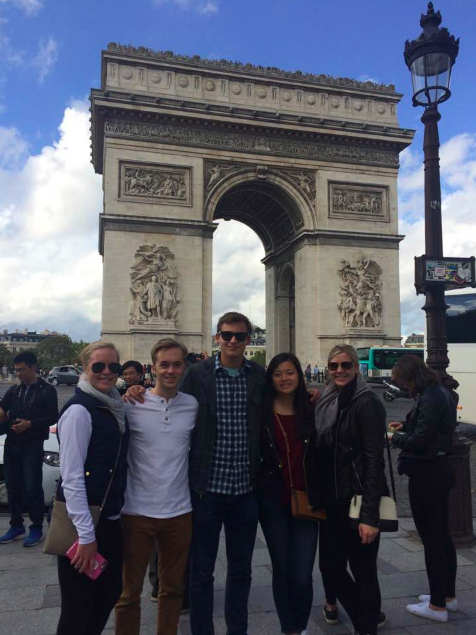 Coming “home” to London at the end of the weekend was also an indicator of just how far I’ve come since arriving in the city last month. As I hopped confidently on the tube, counting back the now familiar stops, I was proud of the way I had so quickly acclimated to London. Being in a new place, for even a short time, made me long for London and feel homesick for a place I quickly made my own. I’m so happy that I had the chance to experience Paris and see the sights I’d only witnessed in photos. Though I’m not sure I’ll find myself rushing back to Paris, the opportunity gave me valuable insight into the importance of traveling and making my own judgments about a place. 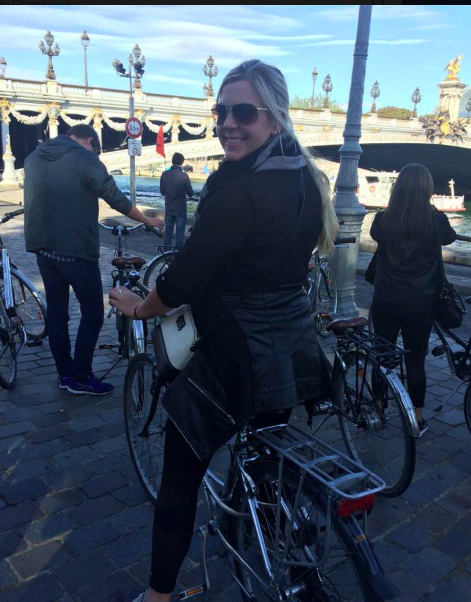