A CAPA Shanghai Excursion to Suzhou

In this week's post, Daniel takes us along on a CAPA Shanghai excursion to Suzhou.

A few weekends ago, some CAPA Shanghai students went to visit the city of Suzhou, which is right outside of Shanghai.

We started our day bright and early and hopped on a private bus to Suzhou. Sitting on the bus, I looked out the window as all the cars were passing by. I admired the scenery and watched it change from a modern city to a more traditional aesthetic. 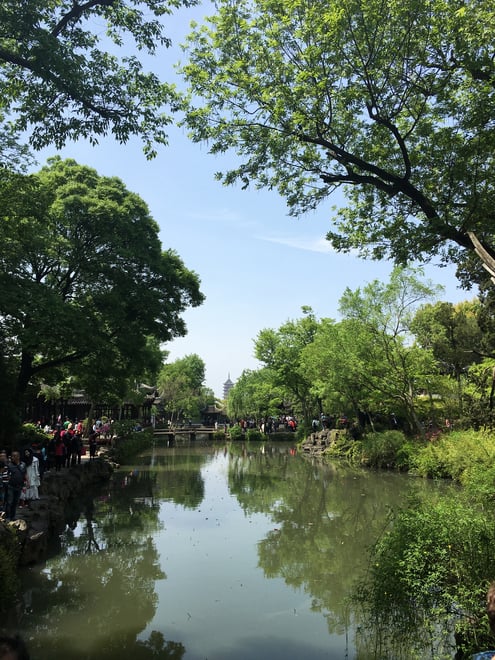 The city of Suzhou has a very ancient look to it. It's full of people, but also has a sense of peace and tradition. If I had to compare Shanghai to Suzhou, I'd say Shanghai is more of a melting pot full of different cultures from around the world and foods that are authentic to certain places. 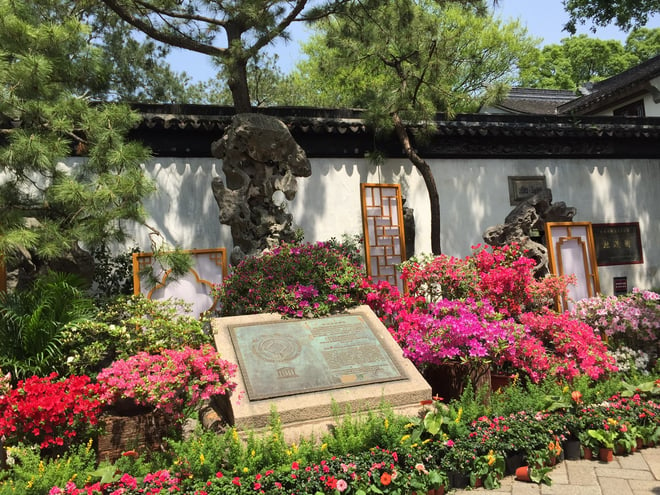 After our long bus ride, we proceeded to visit the ancient Suzhou Garden, where during this time of year it is known for the "blooming of wonder", establishing its nickname by the wonderful flowers that blossom across the riversides and garden there. 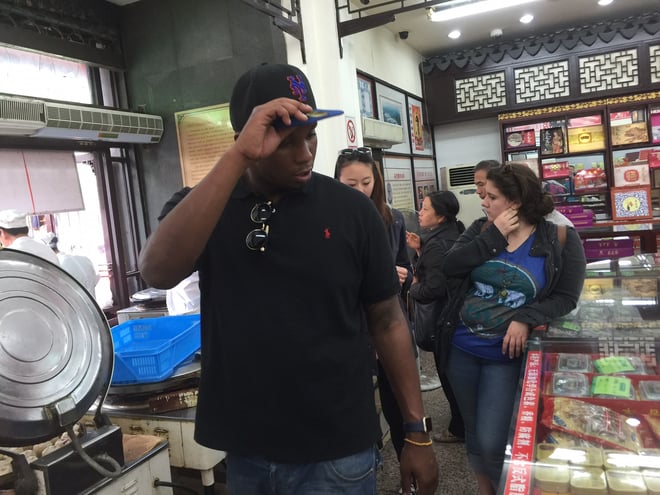 We then proceeded to have a historical Chinese lunch. It was full of many jokes and much laughter from my CAPA sisters and brothers. The meal consisted of tasty chicken marinated in soy sauce, steamed vegetables, mushroom soup and goose. The goose was my favorite dish. It was the first time I had tasted meat that was so very tender and moist, other than goat. Kellee’s favorite part of the meal was the mushroom soup and spicy seaweed. Tom said that he really liked the pumpkin cakes that they gave us towards the end as a dessert. It reminded him of the pumpkin pies that his grandmother makes every Thanksgiving and Christmas morning. 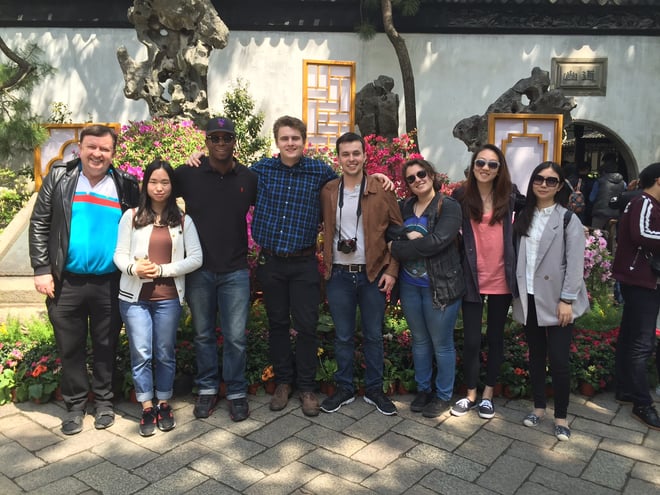 Overall, the city of Suzhou was a great experience and it allowed me to take a step back and appreciate the culture and traditions of China. This is Dan signing off. Zaijian!