A Day at a Ranch in Argentina

On a quest to see more of Argentina's culture outside Buenos Aires? Ben cosigns this CAPA visit to Estancia Don Silvano, an Argentine cattle ranch. Filled with local cuisine tastings and beautiful views, the ranch also has plants and trees, as well as animals and horse racing for students to enjoy a break from the hustle and bustle of the city.

During the three weeks that I have been here in Buenos Aires, I have been busy with my internship, coursework, and social outings, and really felt the hustle and bustle of the city. So when I got the chance to go a little outside the city and enjoy a bit of nature, I took it. CAPA organized a visit to an Argentine cattle ranch, called Estancia Don Silvano. We all met near our university, and got on a bus to make the hour-and-a-half journey out of the city. Along the way, we picked up tourists from Brazil, and they were very energetic. 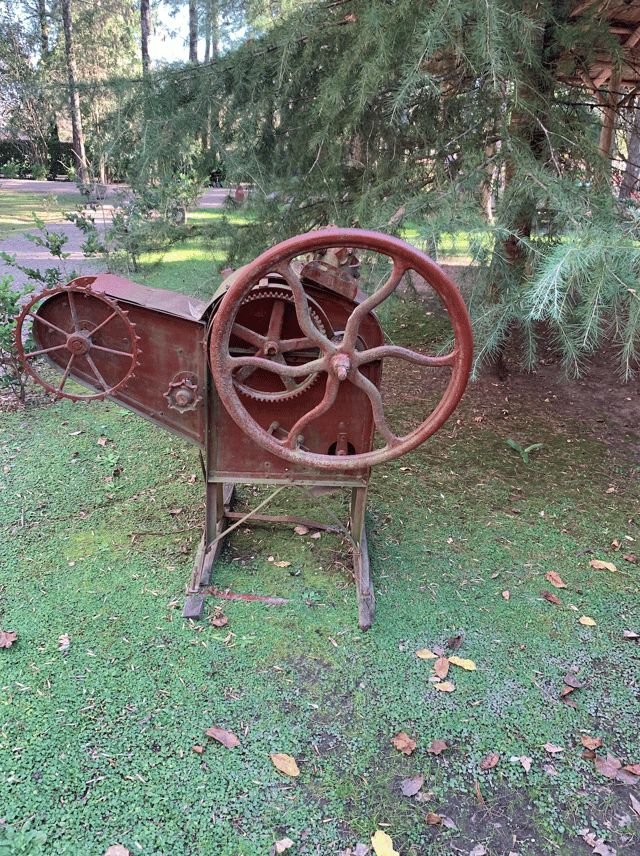 An old relic at the ranch. I’m not really sure what this is, but it was cool to see some of the ranch’s history!

The estancia visit started with empanadas and horseback riding. I had done it before as a kid, but it was fun to see some of the people who were doing it for the first time. The estancia also had other animals like pigs, goats, and bunnies. Then, a few of my friends and I took some time to explore the ranch; we saw the old buildings, some relics from the ranch’s early days, more animals, and some amazing plants and trees. 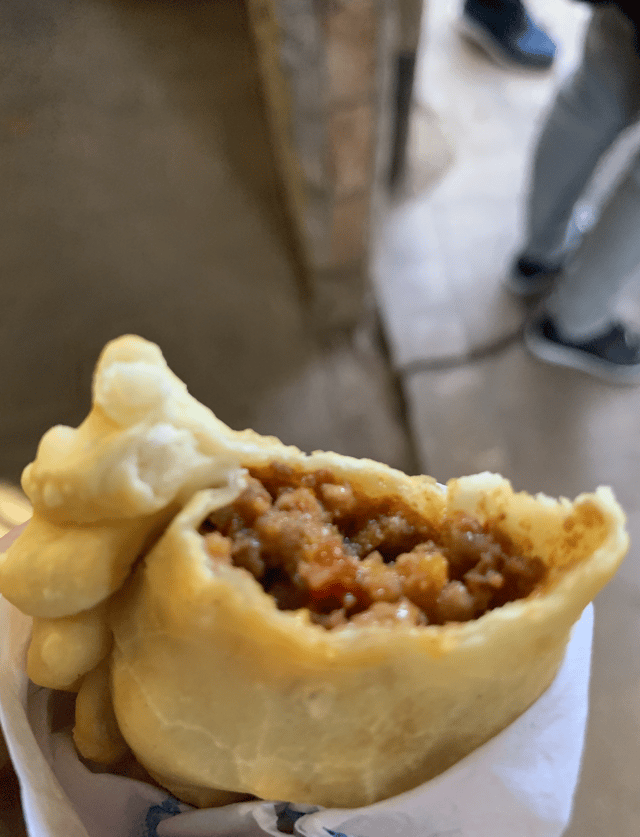 A picture of the empanadas that they served upon our arrival. Guests were warned to be careful of their clothes while eating them since they were so juicy.

Lunch was served in a huge dining hall and consisted of salad, bread, chimichurri, and a lot of meat: chorizo (sausage), morcillo (blood sausage), pollo (chicken), and asado (barbeque) with various cuts of pork and beef. During the lunch, there was a tango show (traditional Argentina dance), with live music. People from all over the world were at the ranch and wanted to show parts of their culture; I remember that a Chinese woman sang a traditional song from her culture. 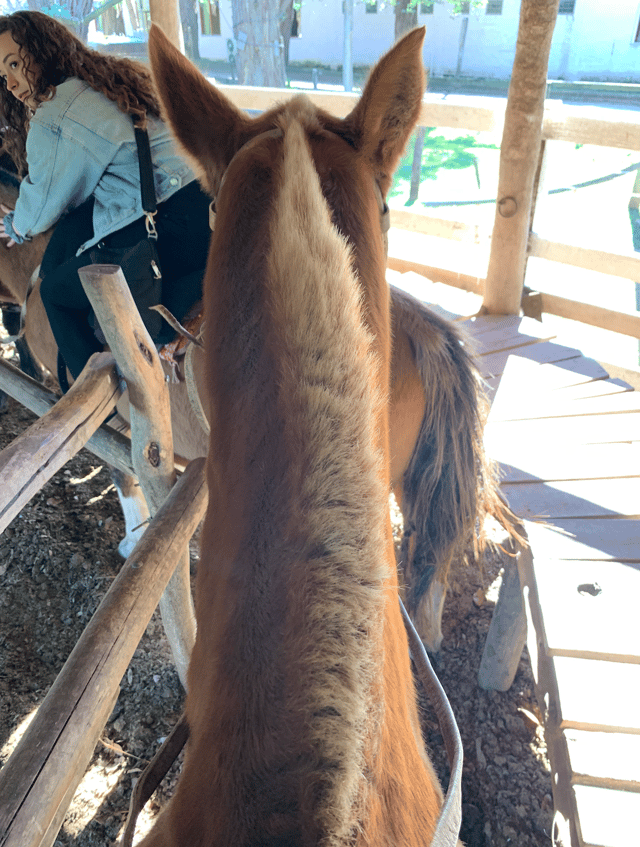 A view from the back of a horse at Estancia Don Silvano.

After the lunch, the group was invited to see some traditional horse racing. I didn’t realize that horses can reach speeds of almost 40 miles per hour! Then, we enjoyed a mate cocido, Yerba Mate in a tea bag, and some traditional pastries. For those that don’t know, mate is like the national drink of Argentina—it is a strong variety of tea leaves that is drank from a gourd (mate) and through a straw (bombilla). Many say it is quite bitter, but in my opinion, it’s not as bitter as black coffee.

As the day wound down, music continued, the sun began to set, and people were enjoying their last views of the ranch; kids were playing fútbol and tourists were taking last-minute pictures of the ranch and the beautiful nature that surrounded it. 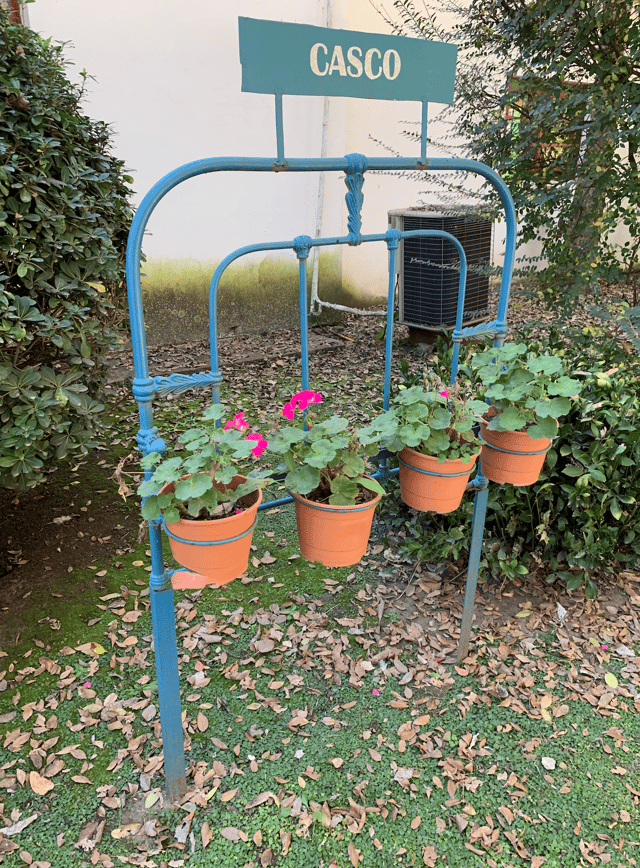 A glimpse of the nature seen at Don Silvano. A nice break from the city and some nice colors in the winter of Argentina.

Overall, I really enjoyed the CAPA excursion to Estancia Don Silvano, where I got a break from the fast-paced city, enjoyed some great food, and learned about Argentine culture in a different context than that of Buenos Aires. 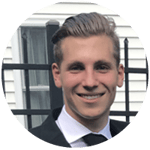 Ben Gunduz is an official CAPA blogger for summer 2019, sharing his story in weekly posts on CAPA World. An International Business major at Northeastern University, he is studying abroad in Buenos Aires this semester.