In this week's post, Casey travels to London for the weekend to celebrate her birthday with friends, and has some adventures she'll never forget. Keep reading to learn how to tour London in the rain and on a budget!

When I first decided I was going to go to London for my 20th birthday I was ecstatic. Little did I know how many adventures I would have during the weekend. My roommates Joanna and Alison were angels for going with me.

We started off kind of rough by not knowing where the 16 bus was, which is the bus that takes you to the airport. So instead we took an AirCoach bus which got us there right in time. We finally got through security and realize that there’s not gate number until thirty minutes before we leave so we decided to try and find food. We were all kind of out of it, Alison had a sore throat, Joanna had a stomach ache and I had a headache that hadn’t gone away after three days. It’s fine though, we pushed through. After finally getting to the gate we walked out onto the tarmac and boarded the plane up a flight of stairs, which was really strange to us but kind of fun! It was only an hour flight so I just stayed up to read. When we landed, that when the adventure really began. 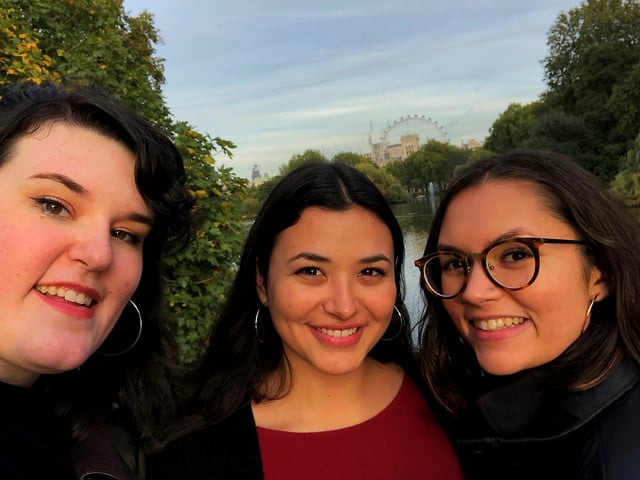 Me and My Roommates

Getting to our AirBnb

When we landed, it was late and the airport was quiet. We asked people where we could find a shuttle but we had to guess how to get there since none of our phones were working. We found the train and prayed it was the right one. After half an hour of just sitting without the train moving, it started but there was this bumping noise on the ceiling every few minutes that kind of made us feel like we were going to crash. We had to transfer to the next train but didn’t know where to go again so we asked an attendant. Shout out to that guy because I think he felt bad for us and just let us use the same ticket even though we probably should have bought a different one.

After that transfer we had to take 2 more trains to finally get to our AirBnb. We also didn’t realize that we’d have to walk 20 minutes to her house at 12:30am though, so by the time we got to the house we were exhausted. But we made it! Rather than venturing back out, we just made some tea and went to bed.

When we woke up Saturday we realized how late we slept in and that is now was pouring rain. Fun fact: none of us brought rain jackets or umbrellas. We cut our losses and got very drenched within 5 minutes of being outside in the rain. By the time we made it into the city, we were soaked through and had no idea what to do. The downpour was so heavy we couldn’t even see where things were! Thankfully, a salesman came up to us and offered to lower the price of a hop-on/hop-off bus tour so we could dry off and still sight see. It ended up being the best decision because we ended up getting to see a lot with an added historical component thanks to the accompanying audio tour.

The Tower Bridge from Tour Bus

We saw the London Eye, Tower of London, and Buckingham Palace, and more. We also stopped for a warm meal at tea shop and cafe called the English Rose. Despite it being a tea shop, I got a hot chocolate, along with the classic homemade tomato soup and ham and cheese toasted sandwich combo. I’m not sure if I was just hungry and cold but it was the best meal I had in a while. Next, we decided to do some souvenir shopping, because it was still raining. Then, because two is better than one, we got some heavenly peanut butter flavored hot chocolate.

We finished the day with a trip to Harrods which is a huge shopping mall in London. The unfortunate reality for us was that we were only there to look at all the cute stuff that we couldn’t afford as college students. Then we got dinner at a pizza place because I told Joanna and Alison that all I really wanted for my birthday was good pizza.

The morning of my birthday didn’t feel particularly special, but thankfully it did stop raining! It was a beautiful day, which was good because the train wasn’t running. We stopped for breakfast at a diner called Coco’s. I had the Eggs Benedict and a vanilla iced coffee which was glorious. The delicious food didn’t stop there though, because I am a foodie, and it is only appropriate that the celebration be all about food on my birthday.

We headed to Chinatown to find Doughnut Time. These donuts are vegan, huge, cheap, and delicious. I got the Captain America, aka 5 layers of chocolate starting with Nutella on the inside. We took advantage of the nice weather and ate our donuts by the fountain in Trafalgar Square. The square was packed with people, all watching street music and art and we even saw a Yoda floating by—yes, we are still confused. 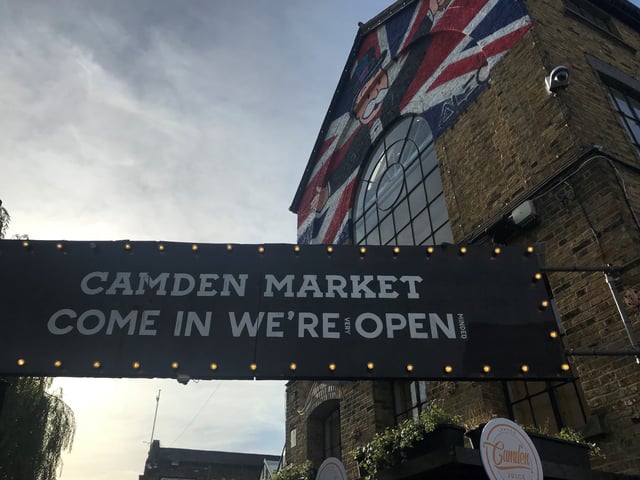 Next, we went to Camden Market to street shop and find chips for Joanna because she loves fries as much as I love pizza. We took some cute pictures in a photo booth, and then made our way back into the city center to see Buckingham Palace when it wasn’t raining. We took the scenic route, going through Hyde Park. We didn’t want to get too close to the Palace because there were large crowds, so we took pictures from a ledge with it in the background. To finish the night we got some more pizza and headed back to our AirBnb. 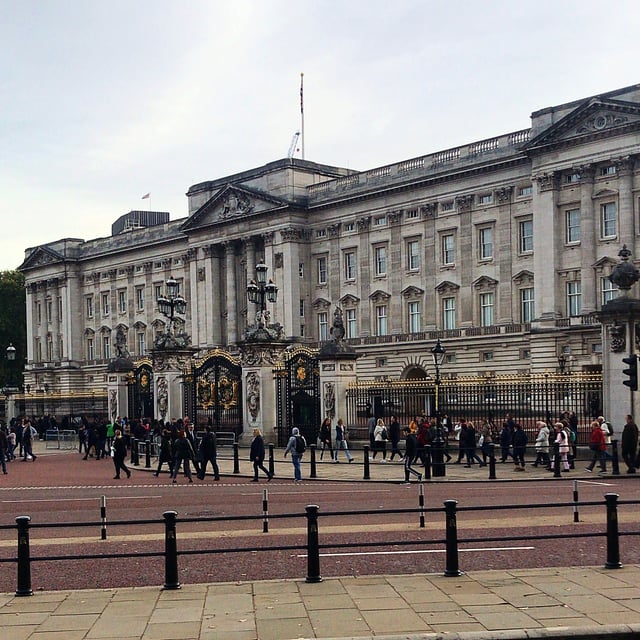 Our View of Buckingham Palace

Getting back to Dublin, a.k.a. total shenanigans

Because we had such an early flight Monday morning, Joanna and I decided to stay up all night and Alison took an hour nap. We scheduled our Uber for 3 am so we could head to the airport. We sat and talked to our host Kay and played with her five dogs while she gave us relationship advice. It was a perfect night.

By the end of this trip we were all sort of sick, tired, and ready to be back in Dublin. Being in London made us appreciate that we get to call Dublin home this semester. I’m so glad I got to travel for my birthday and that I got to do it with two girls who I consider some of my best friends now.

Much love to my family and friends! 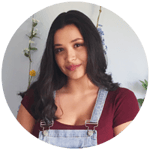