A Move to the Big City: My Experience Abroad 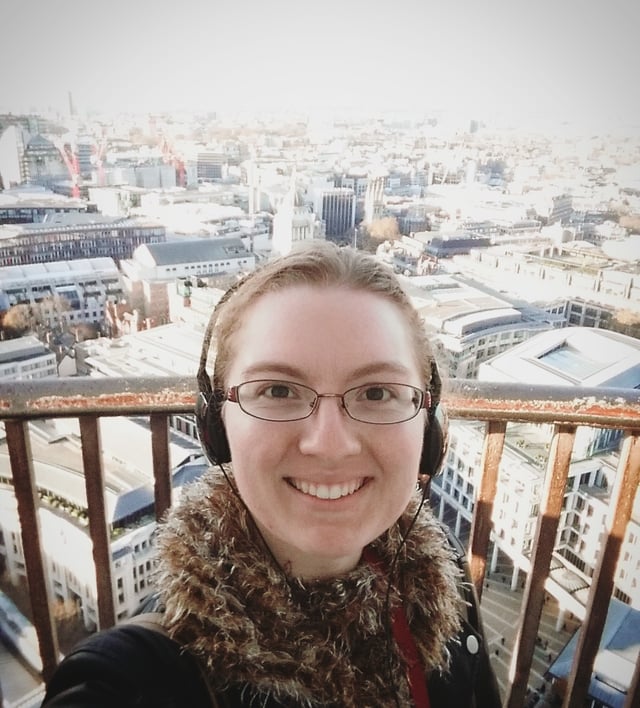 Meet Kathryn Deaver, a Secondary English Education major who studied abroad in London in the fall of 2016. Below, she tells us about why participating in CAPA student council was so beneficial, what it was like to live in a big city for the first time, and how her experience allowed her to include more travel in her life- even post program.

CAPA WORLD: Tell us a bit about yourself.
KATHRYN DEAVER: I am a sophomore at the University of Delaware, and I studied in London for the fall semester. My major is Secondary English Education (7th-12th grade certification) with minors in Cognitive Science and History, so London was right up my alley! I love reading, especially historical fiction, and I’ve always been fascinated by the British monarchy in particular. I also enjoy writing, going on long walks, photographing castles, and eating croissants – sometimes all at once. 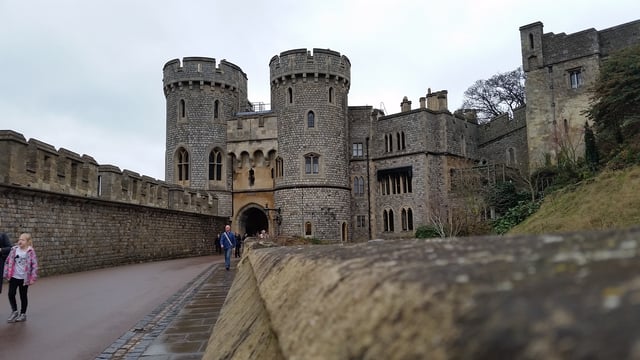 CW: You participated in student council while you were in London. What did this experience involve? Is it something you'd recommend to future students?
KD: Participating in the student council is definitely something I would recommend. We met during the week on Wednesday nights, since that was convenient for all of us, and it was pretty low commitment for the return. I felt that I was more engaged with the CAPA community and was able to contribute student perspective to both events we helped with and potential programs we gave feedback on. The biggest event we put on was the formal dance for CAPA students, which we student council members planned, executed, and supervised. That night was a little stressful but a lot of fun! 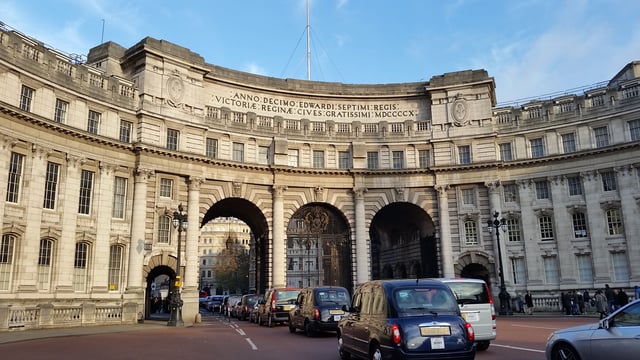 CW: What was your favorite way to get around the city? Did it impact how you explored it as your new home?
KD: Never having lived in a city, I was fascinated by the Tube. Most of my classes were in the afternoon, so I avoided rush hour most of the time, but even when it was crowded, I loved how navigable the system was and how you could get almost anywhere in the city with ease. CAPA gave us Oyster cards that allowed us unlimited travel in the two inner zones of the city, which covered almost everywhere I wanted to go. As I became more familiar with my surroundings, I started walking more, although this was not as practical for daily travel. 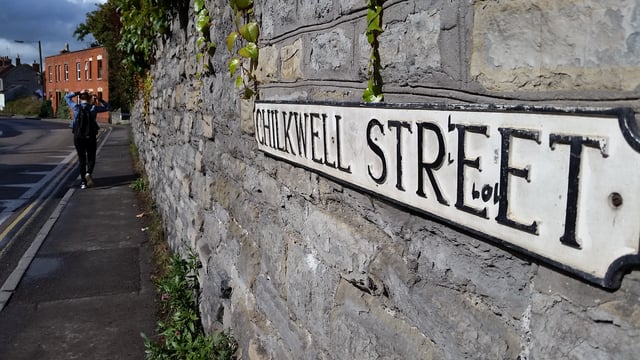 CW: Where were the places you carved out as "Your City" - the places you found outside of the tourist sites, the places that were most meaningful for you? What was special about them?
KD: The place that was most important to me was the Southbank area along the Thames from the London Bridge to the Millennium Bridge. This stretch of the river was always full of life and activity and included some of my favorite sites: Borough Market, Southwark Cathedral, the Clink, the Globe Theatre, the remains of Winchester Palace, Pizza Express. Some of my favorite memories are days where I incorporated this chunk into a larger walk along the river, coming into the Tower Hill tube station and strolling along that side of the river up to London Bridge, where I crossed and walked from there to Westminster Bridge, where I crossed back and took the Tube home from Westminster Station. 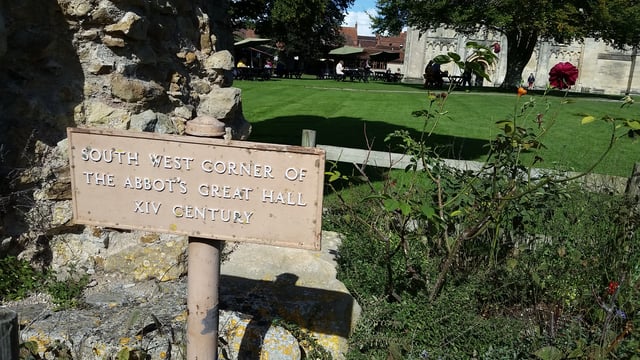 CW: Did you travel outside of London? What are the challenges you faced and advice you can offer other students
KD: Over the course of the semester, I took a bunch of day trips to Stonehenge and Bath, Stratford-on-Avon, Glastonbury, Kenilworth Castle, Cheddar Gorge, Canterbury and Dover, and Oxford, as well as a weekend trip around southern Wales. These were mostly through a bus tour company, so I would recommend that students should do their research early in the semester and schedule trips like these so they don’t miss out on the beautiful and historic offerings outside of London. During my week break, I took at train to Edinburgh, where I met up with my mother before embarking on a five-day tour through the Highlands. Scotland was gorgeous. I took some of my best photographs of the entire semester there, so I highly recommend it to everyone. Try to get into the Highlands if you can! The scenery, the history, the castles, the flora and fauna are all so starkly beautiful it takes your breath away. 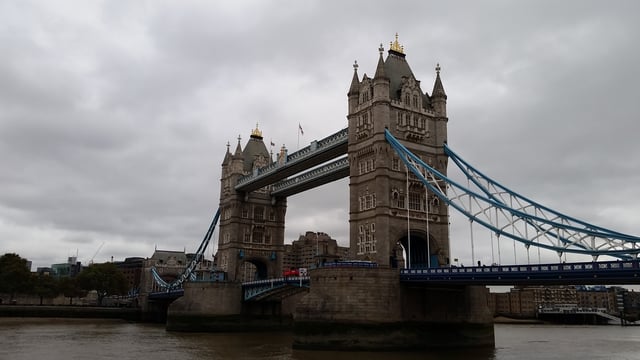 CW: In what ways are you balancing the academic side of studying abroad versus exploring your host city and wanting to make opportunities to travel?
KD: I found that if I could do my schoolwork during the week in the mornings and evenings, I had weekends mostly free to roam around London. I also had no classes on Monday, so I used that as a day to mentally transition from the weekend back into work mode. Sometimes after an afternoon class, I would spend an hour or two in the CAPA student study lounge. Working there helped me stay on task and gave me space to spread out that I did not have in my flat. There was also a wide range of books I could use as resources for my classwork or for writing papers. 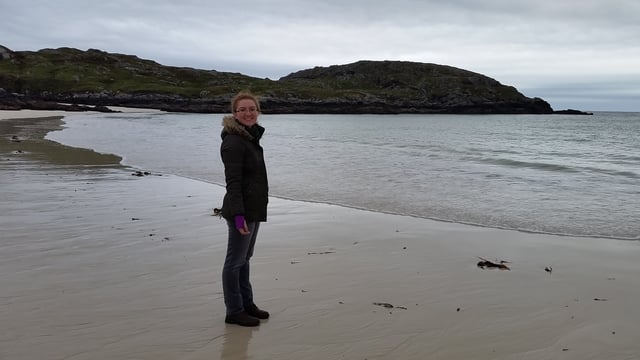 CW: Being in London and having the opportunity to be surrounded by some of your favorite things like history or Shakespeare, were you able to see or do a lot of things related to your favorite hobbies? Was it part of the reason you chose London as your destination?
KD: One of my classes was on Shakespeare, and through that, we attended several shows in theatres across the city, including a performance of Imogen – an adaptation of Shakespeare’s Cymbeline – in the recreated Globe Theatre. I also attended a couple shows myself outside of that class and went to Stratford-on-Avon as my second day trip. Since Shakespeare lived and worked in London, I was able to experience the historic aspects of him, such as Southwark Cathedral where he probably worshipped, in addition to his legacy in theatre/literature. It seemed that everywhere I turned there was another historic building or monument to explore or learn about! My personal favorite was the Tower of London because it encompasses nearly a millennium of stories and artifacts, but there were so many opportunities to explore remnants from any historical period. These were definitely factors in my choice of London as my study abroad destination. It has so much to offer. 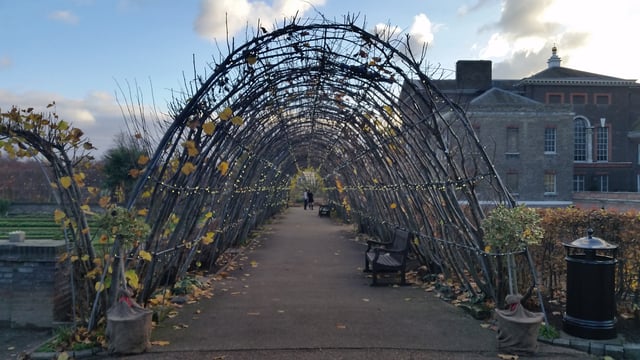 CW: Talk about your favorite class at CAPA. What did you learn? What activities did you enjoy? How were you able to apply your new knowledge to the way you explored the city around you?
KD: I greatly enjoyed almost all of my classes at CAPA, but my tops were on Shakespeare and on 20th Century British History. I had a solid background in Shakespeare, so I appreciated the deeper dive we took into the various elements of theatre, which complimented our play-a-week readings. In contrast, I had virtually zero background in modern British history, aside from interactions with the United States in the World Wars, but I found myself completely drawn in by the political system especially (which is intriguing because I dislike learning about the American government in general). On my last two weekends in London, I visited Parliament and Winston Churchill’s scene home, Chartwell. I found that I understood so much more about their significance and activity and at times could even apply this new knowledge to my interpretation of the physical space of the city itself. 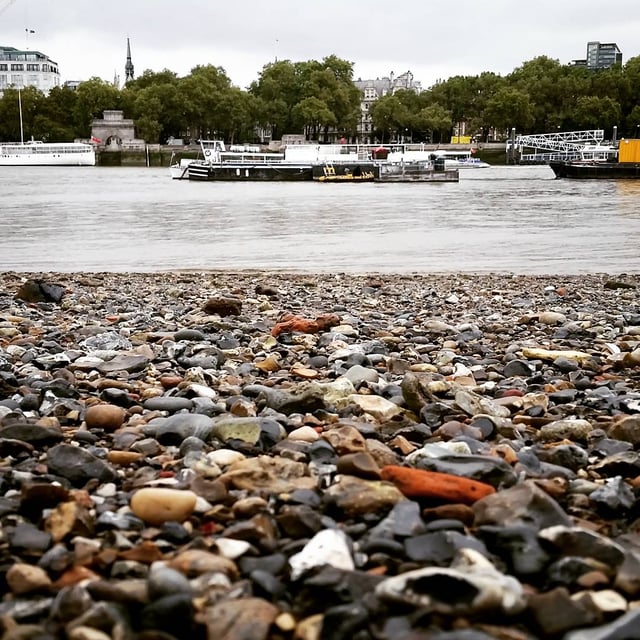 CW: Did your experience abroad in any way shape your career goals and aspirations? If so, how so?
KD: Studying abroad certainly gave me a taste for travel that I had never prioritized before. Before London, I had not realized how accessible the world really is. I thought of “traveling” as something that select, adventurous people did while the rest of us settled into the real worlds with routines and daily cares, awaiting the day we retired and could go on a cruise or something. Now, I have begun to include traveling as a more solid and realistic part of my plans for the future, saving money and choosing where I want to go, as well as keeping on the lookout for opportunities to go places with others or through programs like the David Project, which I heard about through a friend on campus. 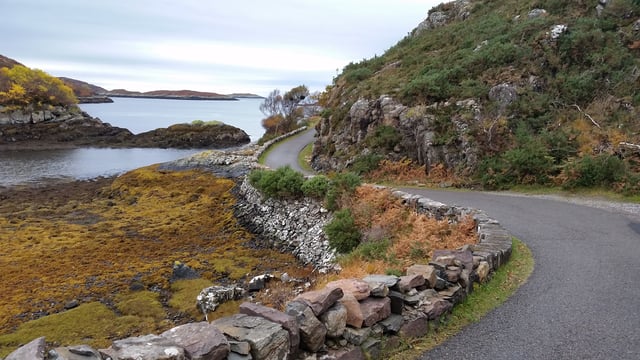 CW: Having been back in the States for a bit of time now, what emotions have you been experiencing? How would you explain reverse culture shock? What has been the biggest challenge and how have you coped?
KD: One of the biggest things I miss (besides my daily croissants from Sainsbury’s) is how old things were in London. The fact that I could climb through up castle turrets, trailing my hands along the same walls that soldiers steadying themselves on hundreds of years ago, created a euphoria that is hard to replicate back home. I was not expecting to fall madly in love with London – and I didn’t exactly – but I have been increasingly “homesick” for it ever since I came back. I realized this shortly after Christmas when I was shopping in Barnes & Noble and came across a book called London that I was literally unable to resist passing by. Once I took it off the shelf, it never left my hands until I got to the cashier. Buying it was my first coping mechanism – my next is to go back! 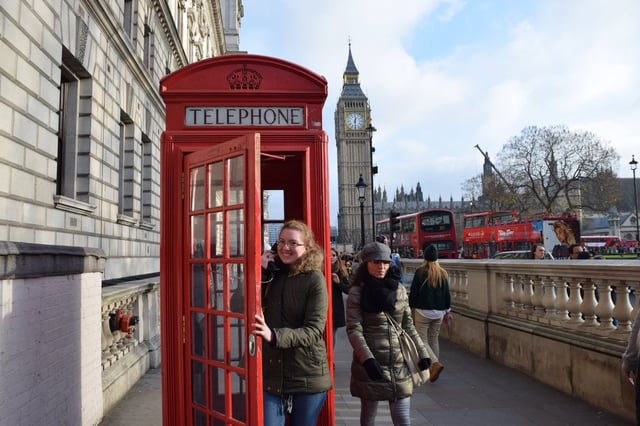