A Weekend at My Host Family's Farm in Argentina

In this week's post, Tommy shares stories of a weekend spent at his host family's farm in Argentina.

When I decided to study in Buenos Aires, I pictured myself in the middle of a huge city, surrounded by buildings, people, traffic.

But there I was… in an old Toyota truck on a bumpy dirt road with corn to my left and soy beans to my right. The only people in sight were the two Argentine farmers I had just met. We all had machetes and a job to do: harvest some spaghetti squash. 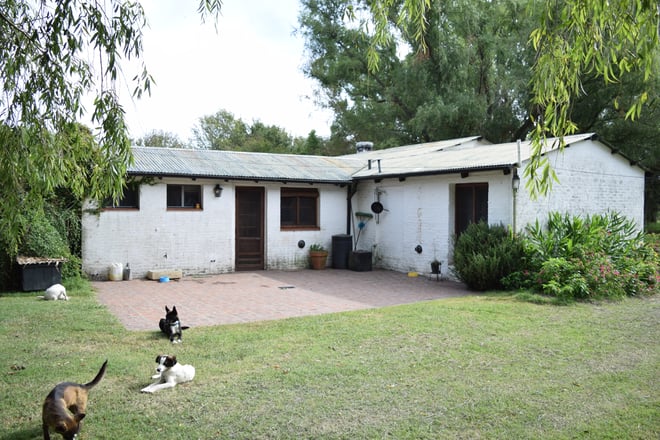 My new friends were a father-son duo. They’re neighbors and good friends of my host family, who own a farm in the province. They want to grow two acres of squash next year, so they planted a few seeds this year as a test. I spent almost two hours under the sun with them, picking squash and loading it onto the truck.

We couldn’t help but laugh at the irony of a United States citizen coming to Argentina to do agricultural work, considering how many people from Latin American come to the US to work on farms. 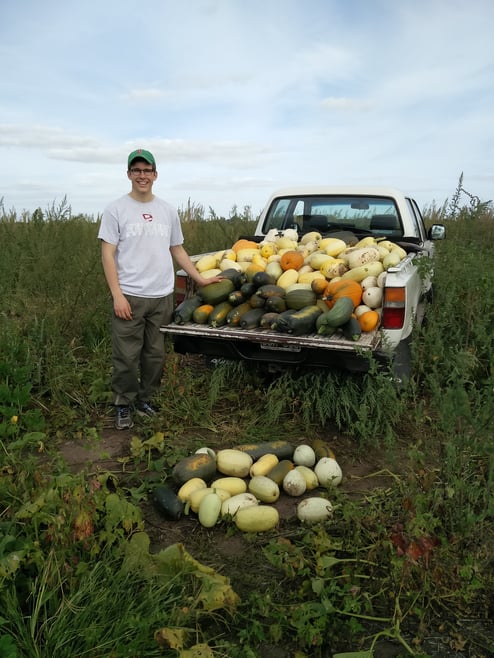 Although farming was fun, the asado (Argentine barbeque) was the highlight of my weekend. My host mom and dad grabbed old newspapers, firewood and a box of matches. What followed was magical. My host dad laid the meat across the parrilla (grill), moved some coals under. It’s very difficult to describe how wonderful everything tasted. The fresh tomato and fresh bread complimented the meat perfectly. We ate from wooden plates, because any other plate would have dulled the knives. 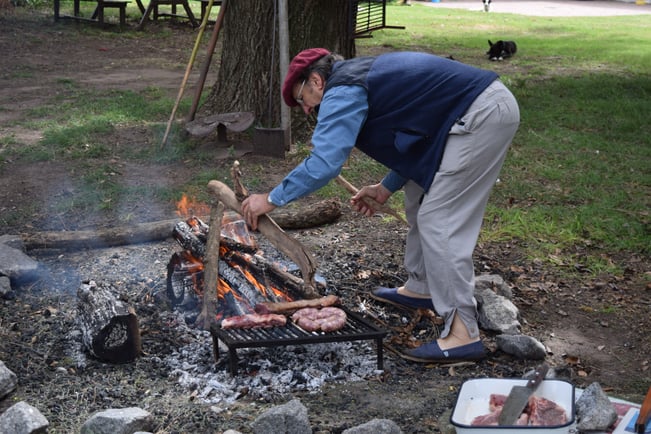 To make the experience even better, it was the perfect temperature to eat outside. I felt the cool breeze against my back, but the fire a few feet away prevented me from getting cold.

Horseback riding was a close second to the asado. After drinking mate with some of my host mom’s nephews and nieces and their friends, I learned how to ride one of the beautiful horses the family has. I was impressed by how powerful it was. 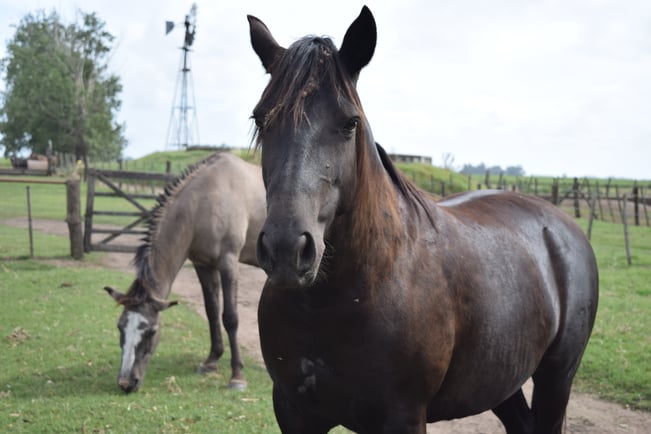 The only downside of the weekend was riding in a passenger van for a few hours to get out there. The experience was definitely worth the ride; however, I’m not a fan of hot, cramped enclosed spaces.

The break came at the perfect time for me. Midterms are in a few weeks, and I’m starting to get busy with my volunteer position at The Bubble, an English-language Argentine news website. I was able to read, watch TV and take pictures at the farm in a relaxed environment. While the city has been fun, but it’s nice to take a break. 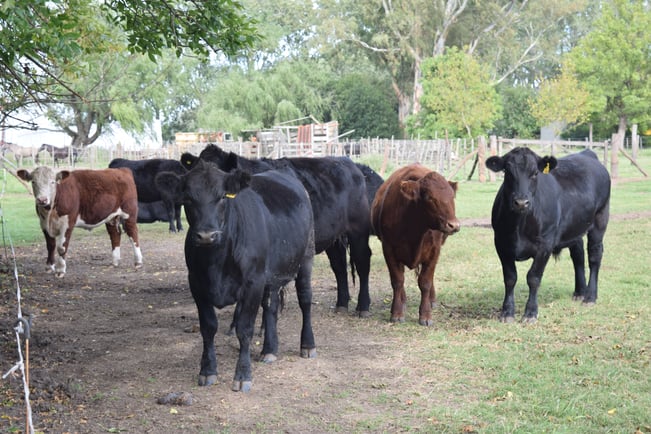 If you’ve been keeping up with my other posts, you’ll know I was at an estancia the previous weekend. This place was totally different. For one, the estancia I was at is for tourists. There was a lot to learn about Argentine (and gaucho) culture, but it was definitely commercialized. The weekend at my host family’s farm was a better look at how rural Argentines live today. I don’t think one experience was better or worse. I’m definitely glad to have seen both sides.