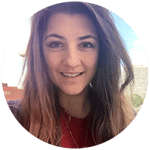 In this week's post, Hanna shares her top 3 studying tips and how the Melbourne Cup event affects the work culture in Australia.

As the semester comes close to an end, the academic world at university gets more hectic. It is unusual that most projects here are due at the end of all classes; however, I found out that they will all most likely be due on the same day.

Just a reminder: stay on top of your assignments, so you do not binge study/cram as I am doing now. :)

But here is an interesting story I have to share…besides the CDOs and CDSs, subprime crisis, and Greek crisis research papers and presentations I have been working on.

Last week I witnessed one of Australian’s biggest traditional events of the season. Considering Australia's history and important cultural events, the Melbourne Cup festivities is worth taking note of. Although majority of citizens perhaps don’t even care that much about horse racing itself, it still seems like an enjoyable and entertaining time for people all over Australia. 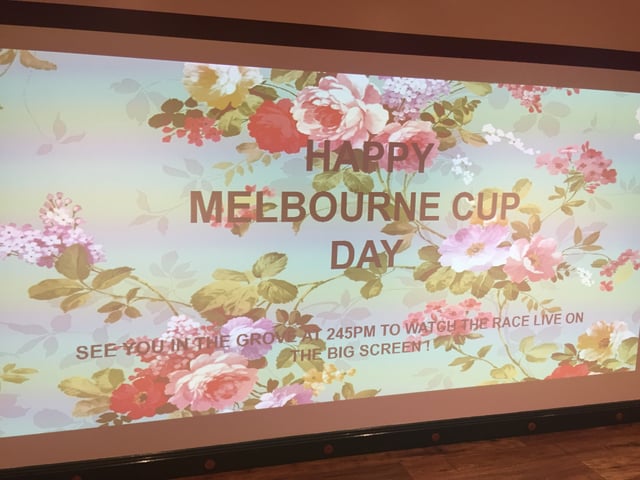 Ever since I came to Sydney, I have been observing ads and announcements about the Melbourne Cup. I was wondering why there was such a big deal being created out of this event. According to the research I have done, the origins of the Cup can be traced to the discovery of gold in 1853. That period resulted in a huge rush of gamblers to Australia's shores. The first race was held when the town of Melbourne was barely five years old in 1840. The Melbourne Cup quickly became popular as a carnival with picnic parties, sideshows, celebrations, and people showing off their latest fashions. Socialites, politicians, and Australia's rich and famous attended the Cup right from the earliest days. The Cup has been growing since then to become a significant part of the Australian social and sporting culture.

Actually, one of the interesting facts I found is that at the time of the first Cup, the state of Victoria was experiencing the gold rush and many people had arrived to Melbourne, Bendigo, and Ballarat hoping to find gold. Thus, with so many people making their journey to Melbourne and other areas of the state, the attendance for the Cup events was quite phenomenal. These were flourishing times as Melbourne continued to grow during and after the gold rush period. 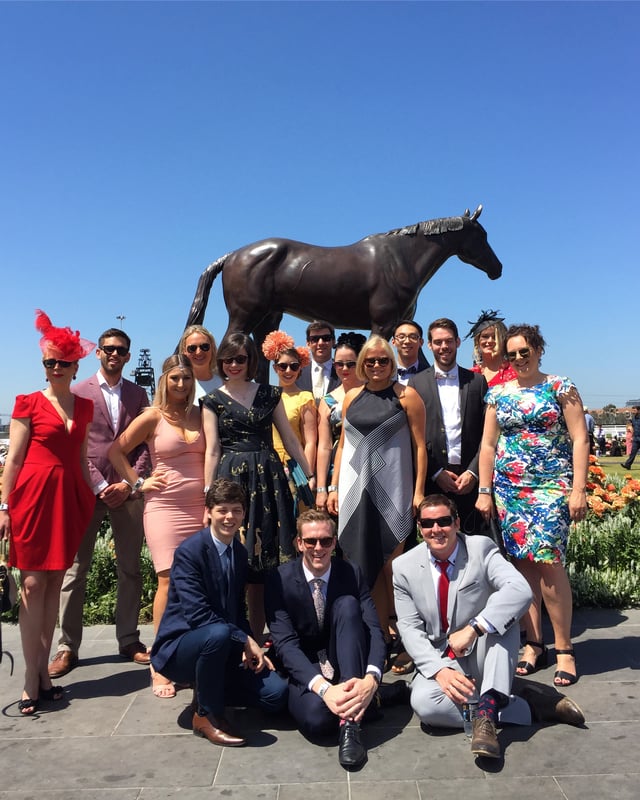 Nowadays, the Melbourne Cup is a public holiday in Victoria. Though it is a holiday only in that region, people all around the country take time off to celebrate the festival. Some kind bosses stop work and use the day as a team-building exercise. For example, at my internship we had the whole day dedicated to the celebration of the tradition. We all gathered in the room to watch the race, make some predictions, and just socialize. I was so impressed by how the event bonded the people I work together with, and how it added some excitement to the work day. We were able to come back to work and our responsibilities at a later time. This kind of dynamic environment and the corporate culture in Sydney keeps inspiring me! 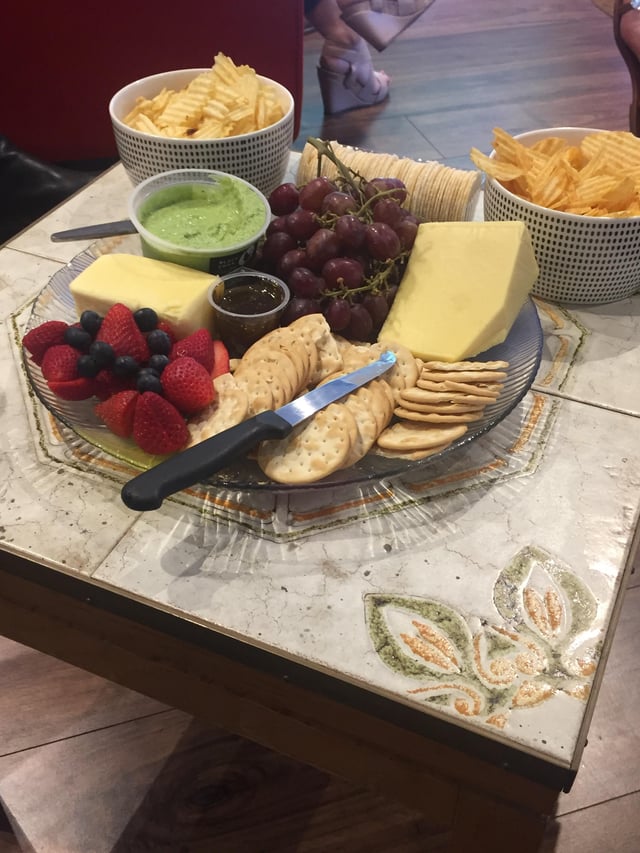 What I was pleasantly surprised with is the fact that the Melbourne Cup is more than just a horse race. When I was walking to the office that morning, passing the cafes and restaurants in Darling Square, it was crowded. People, at 8 am on Tuesday, were dressed up in fancy outfits: suits, dresses, classy hats, and hair bands. The Melbourne Cup is one of those few times when Australians dress up looking stylish and classy. So, if you are ever in Australia during the first Tuesday of November, make sure to participate in this cultural event. It is fun, it is classy, and it is so Aussie!

Now, back to my homework and responsibilities. 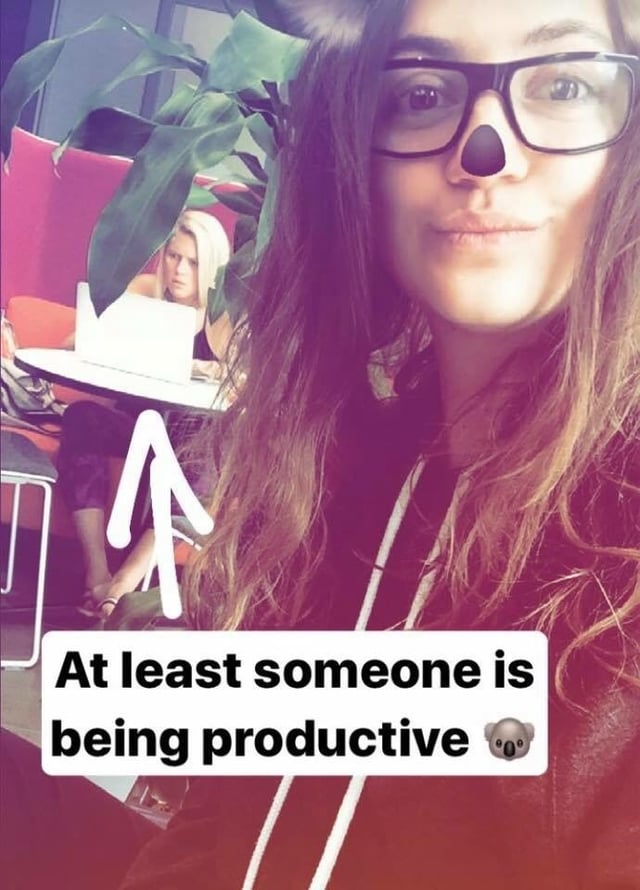 How an environment is and how it affects your concentration and productivity varies from individual to individual. It is just a matter of finding the best spot for yourself. Luckily, there are so many spots to choose from on campus and outside of it.

It is important to concentrate while studying, but it is also much more helpful when you are working with someone who can help you out in case you need any clarifications, or just motivate you to keep going. They can also help you not procrastinate on your phone.

Have a list of things you need to do and put them in an order of priority and urgency. It is so much easier to go through the tasks when you see them listed. And, ohhh what a nice feeling it is to cross them out!