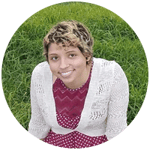 In this week's post, Trisha tells us about what social behavior and culture are like in China and encountering her biggest culture shock as an American to date.

A few Fridays ago we had our usual internship course for CAPA on the East China Normal University campus in Shanghai. That day, Professor Carol Ma gave us a brief lecture on some vital differences on business culture in a Chinese environment. One characteristic that stood out to me the most was the contrast in which Chinese and American people react to compliments. I learned that whereas in American culture it’s very typical to be lavished with compliments to one another, especially as a conversation starter, in the Chinese culture compliments are taken more as a serious interest. Something several of us have even experienced at our internships already is that if you compliment a particular object a Chinese person has, they will likely attempt to gift it to you. In the US, if someone you know seems to greatly admire one of your possessions, the typical thing to do is to tell the person where you obtained the object. 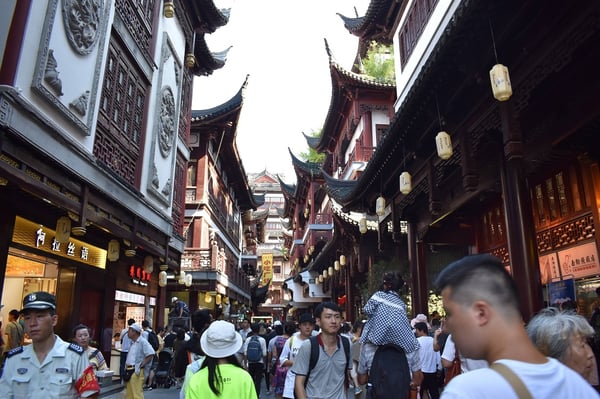 However, in China it seems that the typical gesture is rather to bequeath the item to the complimenter that admires it so. I once wound up with an entire box of snake meat to take home with me because I mentioned a friend of mine would be interested in trying it!

I’ve also noticed that a far greater proportion of the population are tech-savvy and utilize apps and internet in order to socialize.

It is actually a lot more uncommon, at least in urban areas such as Shanghai, to encounter a member of the elderly population that doesn’t know their way around a smartphone. There are far fewer technologically-impaired members of our parents’ generation and even senior citizens here than you’d ever encounter back home. I am frequently surprised by the amount of aging grandmothers I will notice glued to their phones and furiously texting away on WeChat while riding on the metro. 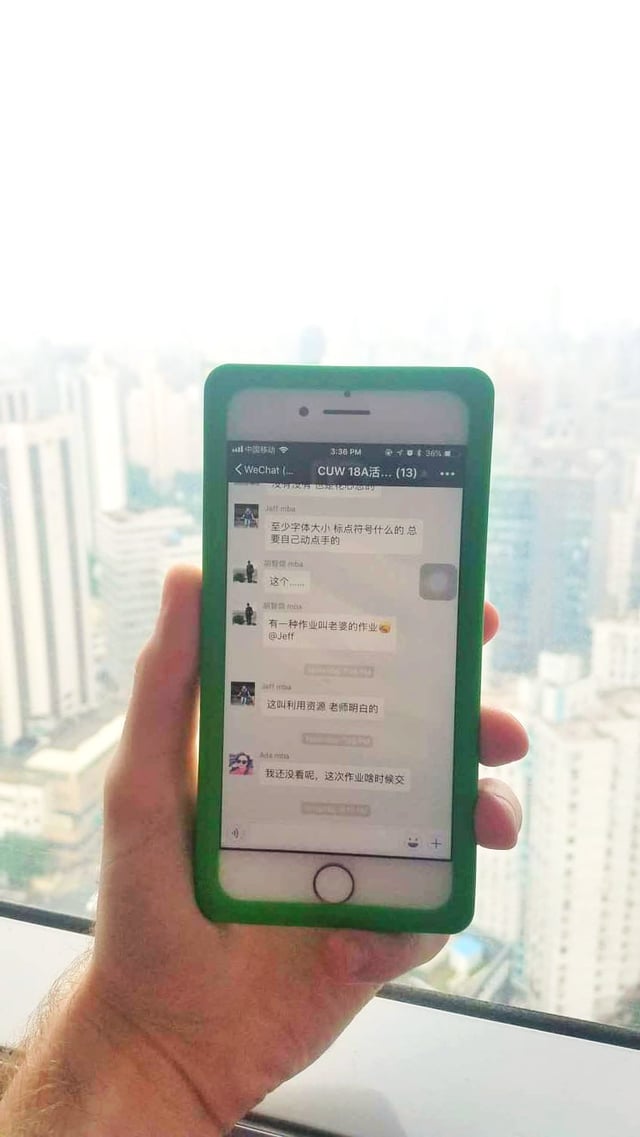 Another social convention I’ve been adjusting to is the strict abstinence from tipping. Being raised in the States I’ve grown up in a culture where tipping seems appropriate just about everywhere you can imagine if the service is outstanding enough. There’s a little soup shop nearby our residence on Daduhe Road that’s called “Boutique Beef Noodle” in the English translation. In addition to a notorious dumpling spot me and my colleagues frequent nearby our hotel, this is my second most frequented dinner spot in the area. One of the head managers who work there named Han Yalong is one of the friendliest and sincere shopkeepers I have met thus far in Shanghai. I remember the first night I was brought here by two friends on our way back from our long metro commute I had trouble ordering because there were no pictures or English translations on the menu at all [even Google’s auto-translate app couldn’t translate text that small and tightly written together!], however my friend assured me they had excellent soups. It was a frustrating experience ordering the dish I wanted the first time, however Yalong was exceedingly patient and kind enough to recommend his favorite dishes, a luxury kind of customer service you’ll rarely run into in other shops in Shanghai. So I found myself returning, and the food was indeed very delicious. Before I knew it I had my favorite takeaway place. 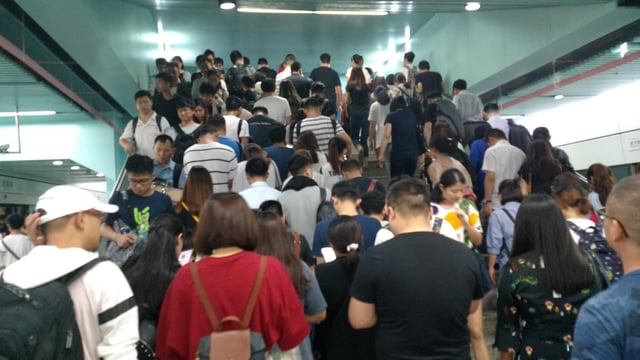 Fitting in with the locals and the culture of Shanghai.

After a week or two, by the time Yalong and I had become very familiar with each other, gotten on a first name basis and exchanged WeChats with one another, he explained to me (through WeChat’s translate function we often used to communicate) that he would be happy to deliver my orders to my address if I wanted to place them through his WeChat. I was delighted and found myself taking up the offer. The first time I ordered something from him for delivery, he hand-delivered it himself, which I was very surprised about as he typically works the shop 6 days a week and does most of the work himself! On top of all this, when I asked for the total he did not give me any delivery charge. When I handed him the money I noticed he was fumbling for change, so I decided perhaps since we knew each other so well by now that he would be alright with accepting a tip. I indicated to him that he didn’t need to worry about the change, however, I found later that he had sent me back the tip amount through an electronic WeChat package! I was very surprised.

I had heard that in most countries where people typically do not work for tips, that sometimes there are exceptions for extraordinary service or for people whom you know well, but this is not the case in China. A colleague later explained to me that tipping can often even be seen as an insult by most Chinese, as it may imply you don’t believe their work has the means to provide them a sufficient salary. This is certainly one of the largest social culture shocks I’ve experienced as an American so far.