Advice: Studying Abroad is the Best Decision I've Ever Made

In today's post, Kelly reflects on her time studying and interning abroad in London and shares encouragement and advice on how to make this your best decision yet.

If you’re having doubts about studying abroad or it has barely crossed your mind, look no further for advice than what I’m about to tell you. 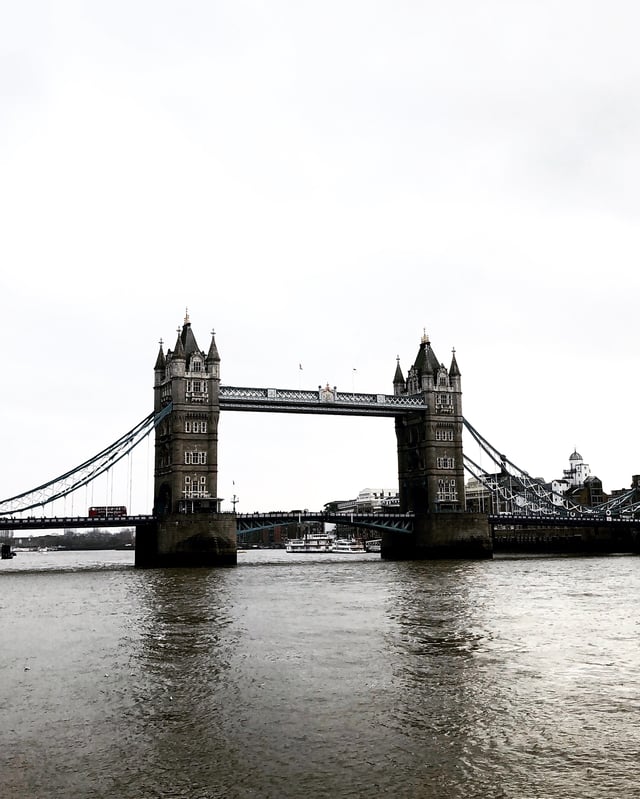 Deciding to study abroad was quite possibly the best decision I’ve ever made. When I got into the CAPA London program to study and intern abroad, my dad asked me if I really wanted to do this. I was offended at the question and honestly teared up for a second at the thought of not going. That question did make me have second thoughts for a moment, though. I suppose that if I didn’t go, I wouldn’t know what I missed. But now that I’ve spent the best months of my life studying and interning in London (yes, I know—it’s a very cliche thing to say), I wouldn’t take it back for the world. 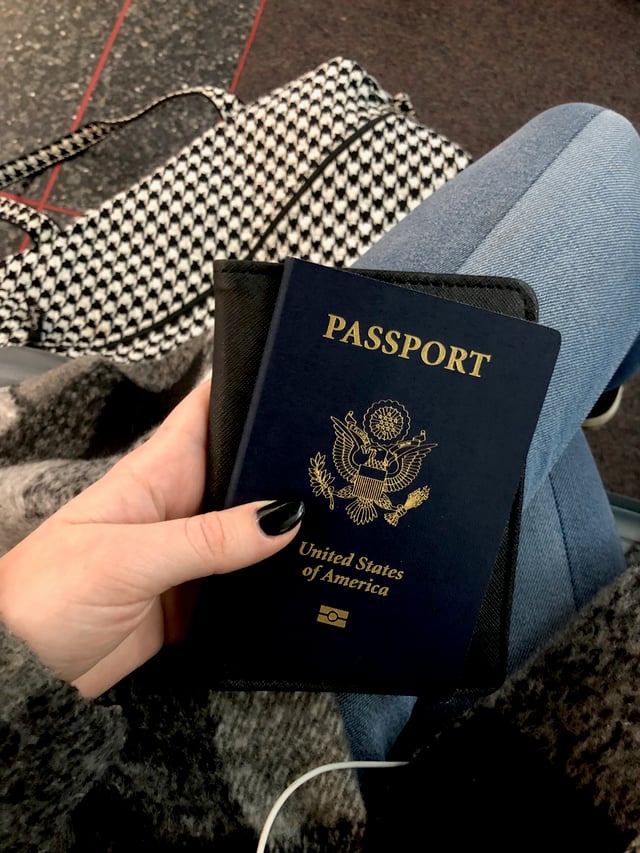 When in your life will you get another opportunity to spend four months living and growing personally and professionally in a foreign country? When you’re out in the real world, you’ll be lucky to get a two-week vacation. Maybe you’ll be lucky enough to land a job in a different country, and you can move there. But chances are you will not have the opportunity to live your best life in another country again (not to be all pessimistic about it, but that’s a likely reality). After returning from London, I’ve realized that I may not be able to live there again. And that makes me really sad, because I’ve fallen in love with the city. Now that I know there’s so much to do there, a one-week vacation won’t feel like enough. But I’m so glad I took the opportunity to live there while I could. 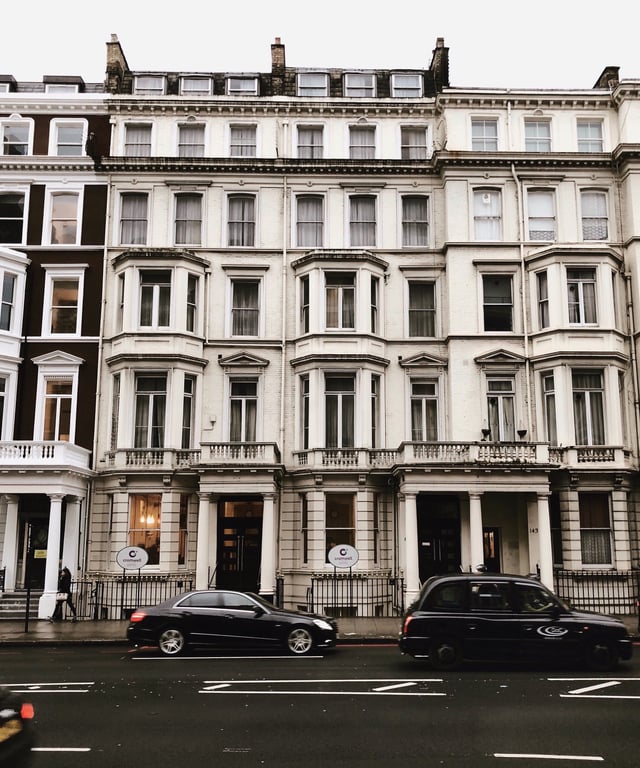 If money is an issue, I wouldn’t let that hold you back from all you can gain from studying abroad. London, in particular, is an expensive city. But I found ways to save money while living there. After living there, I definitely came back a changed person academically, professionally, and personally. I enjoyed the classes I took and had an incredible opportunity to intern for a fashion label—an opportunity that will definitely give me a leg up when applying for jobs. As a person, I became more independent than I already was and improved upon my navigation skills. 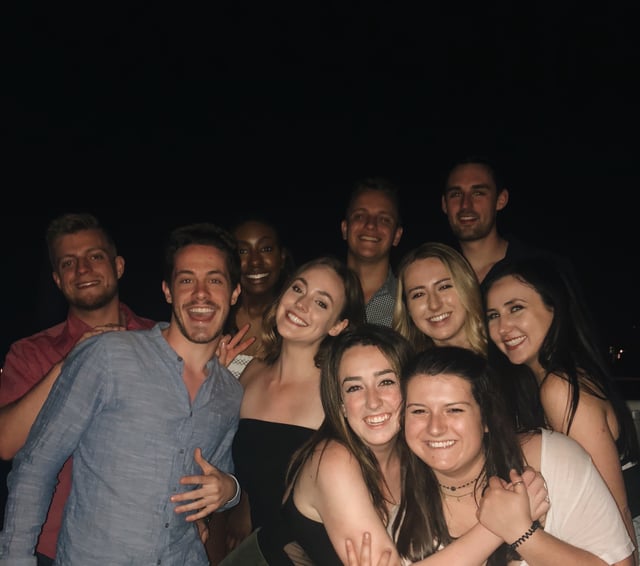 Interacting with other students in the program, the people at my internship, and people who are lucky enough to live in London for more than four months was incredible. I met lifelong American friends and learned about English culture from true natives.

If you were looking for a sign to help you decide to study abroad or not, this is it. Do it, do it, do it! I assure you, you won’t regret it.