An Average Weekday in London for a CAPA Student 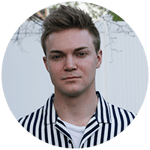 In this week's post, Seth tells us about an average day, including how he gets to his internship and what he does there.

My alarm goes off, I groggily hit the snooze button. A few more snoozes, I have no choice but to get up. I run through my morning routine, no different than I do back in the States (although the water pressure here is spectacular).

I step out of my flat, thrust out of my sleepy reverie as a black cab goes screaming past. Although I usually head directly across my flat towards the tube station, my internship is the one place I have to take the bus. There’s a reason the bright red, double-decker buses are so commonly associated with London; they are absolutely everywhere. 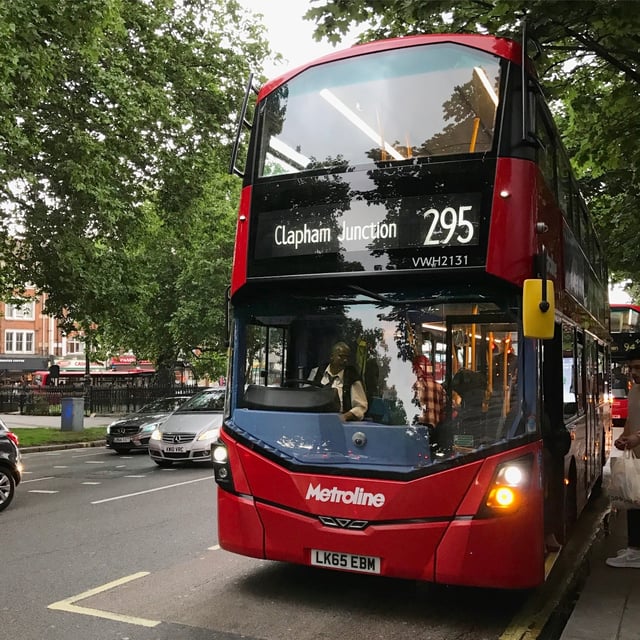 The bus ride to my internship was once an enthralling opportunity to see the city—rows upon rows of Victorian houses. Now, I keep my head glued to my book. Lasting around 45 minutes, I’d usually bemoan any commute that lengthy, but back at home I would be the one behind the wheel. Here, a city that has properly invested in public transportation, my commute is one of the best parts of my day; I get an entire 45 minutes of uninterrupted, guilt-free reading. I’ve also figured the three items every tube or bus ride necessitates: sunglasses to avoid eye-contact, headphones for music, and a book for entertainment.

My workplace, on the very Northern edge of Wandsworth, is a stone’s throw from the Thames. The office building I am in is home to the touring company The Original Tour. While I physically work in their offices, my role is Digital Marketing Intern for Extrapolitan, the parent company of The Original Tour. Extrapolitan offers various tours in over a dozen of the world’s most scenic cities. The cities I am involved with are primarily New York, London, and Paris.

So far, in the past two weeks, the majority of my work has been aiding in the relaunch of the New York website. I’ve had to write multitudes of descriptions and snippets upon all the most notable attractions in New York. The more exciting part has been learning how to use a content management system, which is basically a third-party platform that enables website design without the coding. Beginning next week, assuming the website launch goes according to plan, I will begin dealing with data analytics. Yay! Even though I find data analytics to be, well, excruciatingly vapid, it will be valuable experience—especially since marketing has become so thoroughly data-driven. 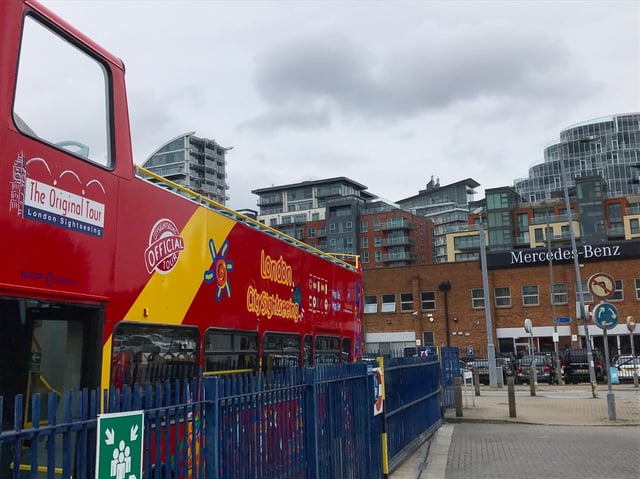 For lunch I have two options: Tesco or McDonalds. Although not the best, these places do highlight two of the interesting food anecdotes I've collected whilst in London. First, the McDonalds here serve banana milkshakes—and they are to die for. The second thing I've noticed is Britain’s affinity for pre-packaged boxed sandwiches. It 's a concept I've never seen in America but is ubiquitous here; all the big stores have them: Tesco, Sainsbury's, Pret A Manger, M&S.

Finally, half-past three rolls around and it's time for me to rush over to my class at CAPA. The bus slowly begins its northern trek, a trundling red giant against the much smaller cars of London. Buried in my book, the thirty minutes disappear and before I know it I’m surrounded by the pristine white houses of South Kensington. The area surrounding CAPA is known for being particularly affluent. During the first day of orientation, a few mates and I went exploring; I exaggerate not when I say we could walk entire city blocks without seeing a single non-luxury car: BMW, Jaguar, Audi, Bentley, and even the occasional Ferrari or Lamborghini.

Aside from my internship class, the other class I am taking and the one I have today is an urban studies class. Held twice a week, Tuesdays are spent in the classroom for lecture; Thursdays are spent out in the city, exploring a neighborhood of London. The exploration component of this class is what ultimately convinced me to sign up for it: I came to London to explore, not only sit in a classroom. 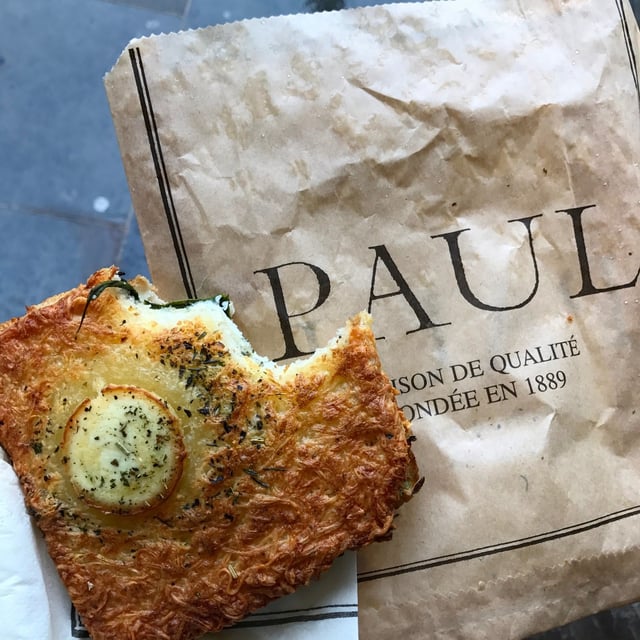 After a long 210 minutes, the class finally comes to an end. I have now been working my brain for nearly twelve-hours straight; I deserve a reward and desperately need food. To satiate both, I head over to Paul, a French bakery chain located right outside the tube station, a few blocks from CAPA. Paul serves the most exquisite sandwiches and pastry items. The first time I went I would never have guessed it was a chain. The inside is quaint and the food feels as if it was made with love; the antithesis of chains here in America. Although every single item looks delectable, my go-to has become the Croque Florentine—a fancy sandwich containing goat cheese, spinach, and walnuts.

I get my sandwich to go. Here, in London, a food product has two prices: a lower one for takeaway and a higher one for dine-in. To avoid eating on the tube, I wander around the South Kensington area, mesmerized by the expensive cars and charming houses. (Although I could eat it on the tube, I try to avoid it. Nearly as taboo as talking to strangers on the tube is eating on the tube.) I finish my Croque and meander my way back to the tube. I know it sounds weird, but I love the tube. The tube is warm, crowded, and a hassle; not something you love. But I do. Just as I have found with the other subway systems I’ve been on, they all evoke the same feeling of ineffable and impregnable tranquility.