In this week's post, Colin discusses how losing his passport caused him to re-evaluate his identity.

“There’s no way you lost it,” my friend Jane assured me as we boarded the Maiden of Milford for our scenic cruise throughout the Fiordlands of Milford Sound. We glided across the glassy waters through the towering fiords, eventually cruising off into the azure Tasman Sea. This serene, picturesque moment unfortunately tarnished by the terrible feeling of knowing I had committed the ultimate travel “uh-oh.”

That’s right, I lost my passport. 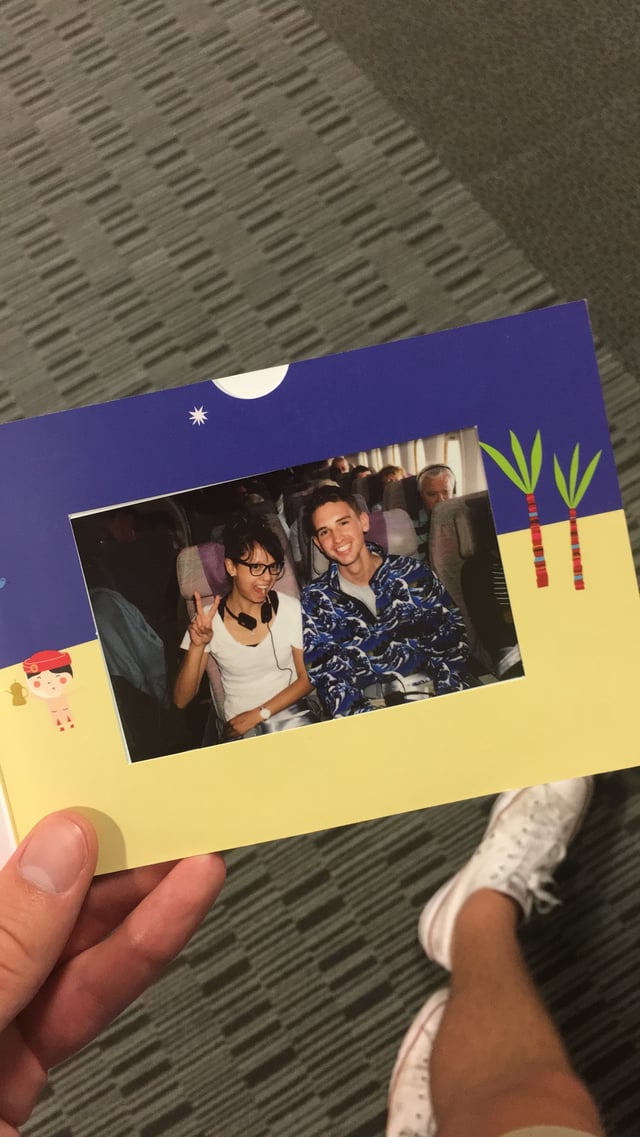 We returned to our accommodation and I immediately tore through my duffel and piles of clothes only to be left with gold coins and a few receipts. I stopped by the shops and restaurants we’d visited the day prior, returning home with nothing in hand. I started sweating.

If I had lost my passport in Sydney, a replacement would be as easy as visiting the Consulate 20 minutes from my apartment and waiting a few weeks. Of course, I was not in Sydney; I was on holiday in Queenstown, New Zealand and needed a passport to return to Australia in four short days. The nearest US Consulate? A 3.5-hour flight to Auckland. I sweat some more. 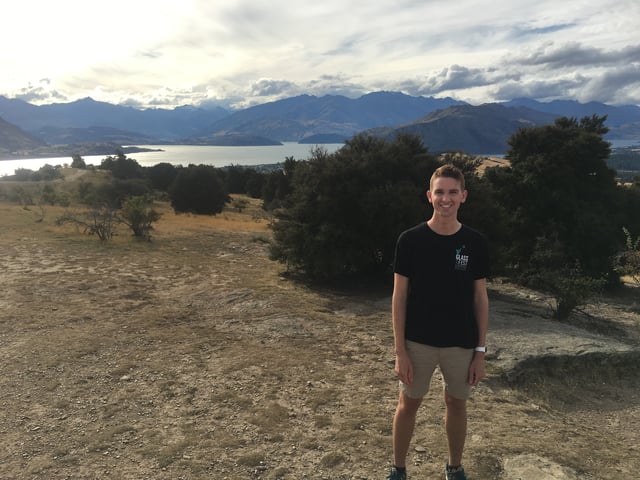 I summoned advice from well-traveled friends. I read the procedure for passport replacement at least twenty times through. I—eventually—sent a plea for help to my mom. Luckily, I had taken proper steps prior to travelling which would make the replacement possible. I packed a hard copy of my passport and other identification documents, my travel itinerary, and I even had a spare passport picture in my wallet. With everything in place, I began searching for flights to Auckland as I went to bed worried and restless. And sweating.

My stomach churned as I approached the counter at the police station the next morning: my last bit of hope before booking the plane to Auckland. I stated my name and prepared for the worst as the dispatcher searched the lost and found. She emerged from the door with my passport in hand, and I just about hopped the counter and hugged this woman who had saved me hundreds of dollars, headaches, and hours of travel. I celebrated my victory the way only an American could: a trip to Starbucks. I strolled the streets, grabbed brunch, and relished at the thought of everything continuing as planned. It also provided a quiet moment to reflect on the crisis I had endured, as I, essentially, had just lost my identity. 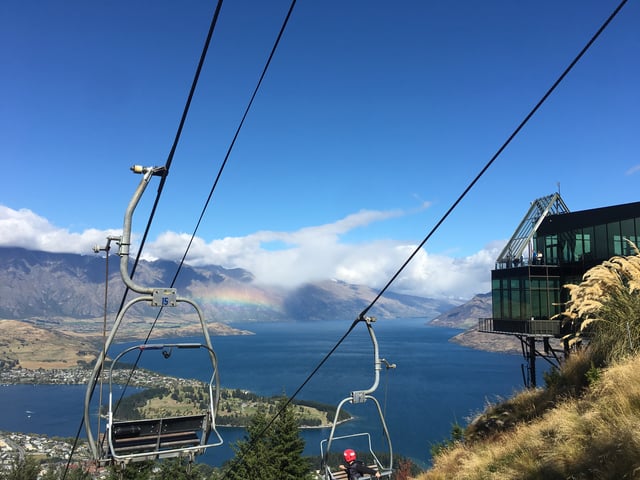 Queenstown is a city of visitors and each server, shop-keeper, and travel agent is curious to discover whereabouts you’re travelling from. Here I was: an American, studying in Australia, visiting New Zealand, but returning home to Sydney? What exactly was the identity I lost? My trip to Starbucks most definitely confirmed my American identity, as a true Aussie wouldn’t be caught dead sipping their coffee through a green straw. But then, I found myself annoyed at other tourists yielding right on sidewalks while donning NYPD hats and t-shirts plastered with sports teams from the states. ‘What a tacky American’ I thought in my head.

American stereotypes are real. We’re loud. We’re entitled. And we certainly believe the world revolves around us—or at least that’s what the locals tell me. I’m more keen than ever to ask “How’re you going?” as opposed to “What’s up?” or to devour a box of bikkies with my morning tea. But at the end of the day, I, too, fit right into the class of tacky American.

Touring New Zealand among thousands of other visitors hailing from all around the world has been incredibly eye-opening. Tons of different tongues fill the crisp, quiet air, creating a whirlwind of diversity as rich as the landscape engulfing us.  I’ve met backpackers from Germany, a family from Portugal, and a financial analyst from Missouri. On the flight here, I talked for hours with Liz, a local from Christchurch, and two flight attendants, Bianca from South Africa and Duy from Thailand, all who shared incredible stories of their past travels and experiences. There is a world outside of America; an amazing world of different customs, beliefs, and ideas. It’s a world many Americans fail to think twice about.

I’m inspired by how much we can learn from talking to others, discovering their culture, and seeing the world through their viewpoint. A simple hello can turn into a new understanding of something falsely pre-conceived or entirely unknown! Being a global citizen should be a responsibility of being an American citizen. It’s understandable why I’ve received eye-rolls on the train; if the majority of Americans can’t be bothered to appreciate different cultures, why should they be required to tolerate our international ignorance? 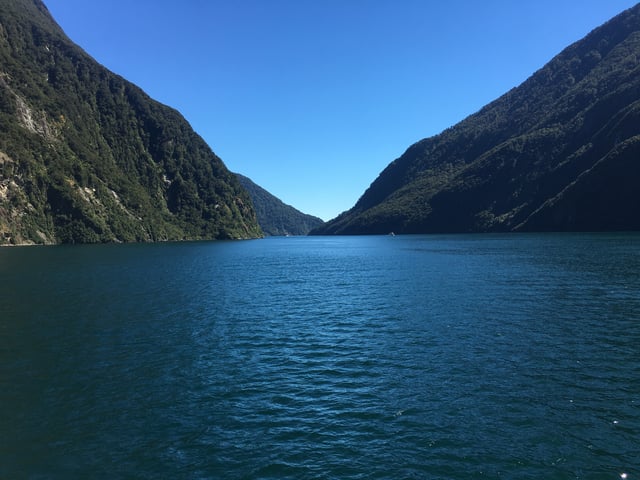 I’ll continue to walk on the left, enjoy my long blacks, and embrace the Aussie lifestyle for the time being. However, culture is so engrained in our lives that try as we might, it’s extremely difficult to adapt to a new culture entirely. Fortunately, it’s not as important to adapt to a new culture as much as it is to appreciate it. Culture is a fraction of what composes our identity, so as Aussie as I attempt to be, I’ll still always have my identity as an American citizen. Even if I do lose my passport.