Argentine vs U.S. Work Culture: Observations from an Internship in Buenos Aires

Get to know the work culture in Argentina through Shivani's eyes! In this week's post, she shares experiences from her internship at the Research Institute of Biomedicine of the Max Planck Society in Palermo and observes the way locals interact, take breaks, approach gender equality, and fulfill their work duties.

During my stay in Buenos Aires, I am interning at the the Research Institute of Biomedicine (iBioBA) of the Max Planck Society in Palermo. Although several individuals say that an institute in Argentina would be extremely different than one in the United States, I realized they are more similar than different if you only compare the establishments. The greatest difference in Argentine work culture and the work culture in the US is its personal interactions. Observing how each person works and communicates with others within the institute, as well as how often they take breaks, focus on other tasks, and talk has shown differences amongst the Argentine work culture and the States’ work environment. 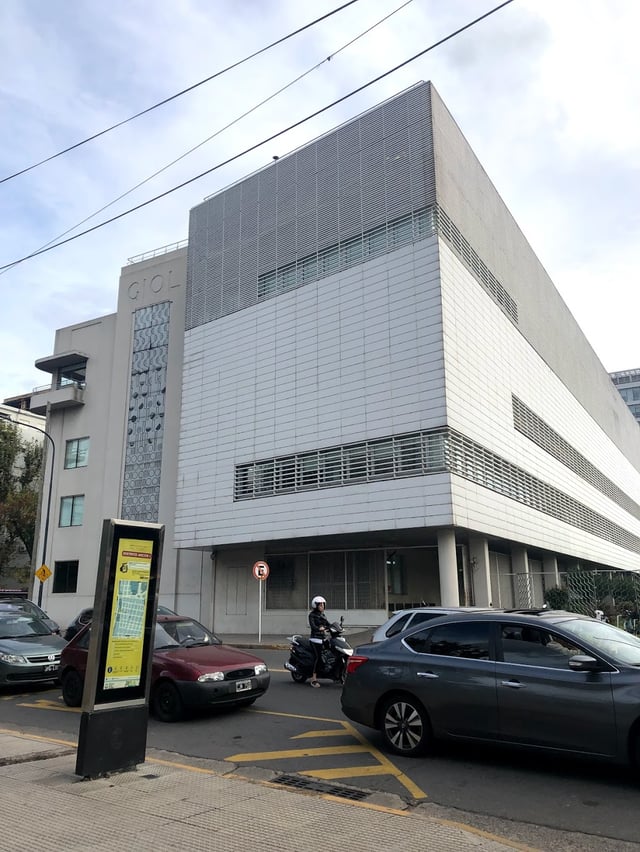 This is a photo taken from the side of the iBioBA building.

iBioBA is located in a rectangular building with all white walls on the inside and outside. The building itself used to be a distillery and afterwards the area became very degraded until the government bought the land and turned the building into the building Polo Cientifico Tecnologico for research.

If I look closer into the actual personal and professional aspects of the workers, differences arise between iBioBA and another typical U.S. research institution. The largest distinction I saw coming into this institution was how relaxed and friendly it was at times. Every time an individual arrives, he/she walks around to every other person to greet them with an “Hola! Todo bien?” and a kiss on the cheek. If two people are in the middle of a conversation or something is clearly concentrating hard, it does not matter—everyone stops to say hello. The number of breaks is not as important if workers still get tasks completed. Many times, U.S. employees are shunned for taking breaks or interrupting others working hard unless to ask a question.

Many times, workers will leave to refill their mate or cut fruit for a snack, etc... These times lead to individuals standing around the kitchen area talking about their personal and professional lives. Even in the labs and rooms, workers chat about events pertaining to and not pertaining to the work itself, which is quite normal in the United States as well. Although the stereotypical Argentine environment seems less stressful and more of a “going with the flow” type of place, this is restricted at the institute because of the type of work and type of people who work there, but is still prominent. Workers are friendly, help each other out constantly, and like to chat. In general, Argentine culture prioritizes human interaction and personal connections over time and professionalism. Lunches go late, people are at coffee and ice cream shops at any time during the day, and I rarely see individuals running to get somewhere on time. Again, instead of worrying about time spent talking, taking breaks, and not specifically working is not considered as revenue or efficiency lost, as long as goals are still met or worked toward.

This is one of my coworkers drinking mate while she works. Behind her is a small kitchenette area in the room I work in. There are communal mate cups, tea leaves, utensils, etc... (The bigger kitchen is in the hallway.)

Something else that took more time to notice was the level of context in situations. United States is known to have a high context culture where directions and presentations are given with implicit and often repetitive wording. Although it seems as if Argentine culture is not completely low context, it is closer to that side of the spectrum. Oftentimes, I have noticed that I have been given instructions that explain almost everything and is said only once. I am encouraged to ask questions, but no one will repeat an instruction if I do not ask them to. Usually in the States, repeating directions or concepts is more normal.

The last note I want to point out about the people interaction is in relation to how people communicate between genders. I was not sure what to expect at first, since I was going to a research institute working in a predominantly male field in a more patriarchal community in comparison to the States. I was happy to see that the gender equality was higher than I had expected coming into a research institute. A large amount of men and women work in the labs, student room, and offices. There does not seem to be any prominent discrimination and everyone treats each other with respect and kindness. 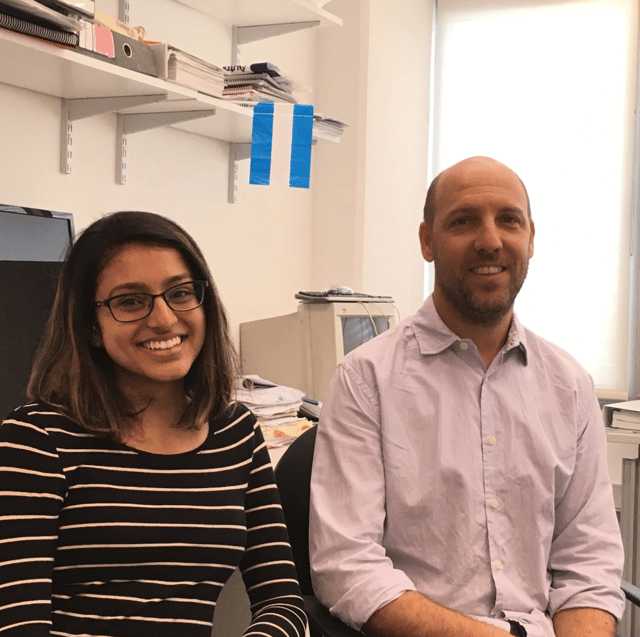 This is Patricio, my boss and the coordinator of the Bioinformatics Platform.

Overall, interning at iBioBA has been a great experience so far and has opened my eyes to small differences between the work culture in the U.S. and Argentina. I am very glad I decided to do an internship as well as take classes, because it forces me to surround myself with locals and be in a different environment than a classroom to learn.

If anyone is interested more about the company itself, he/she can find more information on their website: http://ibioba-mpsp-conicet.gov.ar/index.php/es/ 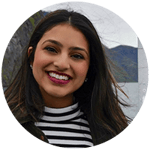 Shivani Pandya is an official CAPA blogger for spring 2019, sharing her story in weekly posts on CAPA World. A Bioinformatics major at University of Pittsburgh, she is studying abroad in Buenos Aires this semester.