Arriving... and Arrived! The Journey to Shanghai

In this week's post, Caleb talks about why he chose to study in China, and his first few days living in a new culture.

As I begin this post, I am flying over Japan, about an hour and a half away from Shanghai. After I land I will be flooded with an environment that I haven’t been in since I was in China 12 years ago; the language, the culture, the food, everything that I am accustomed to in America will be different. As every minute passes, I am both nervous and excited to experience the adventure of the disorientation and lack of familiarity. With that in mind, I figure this is an appropriate time to put my goals for this semester into words. 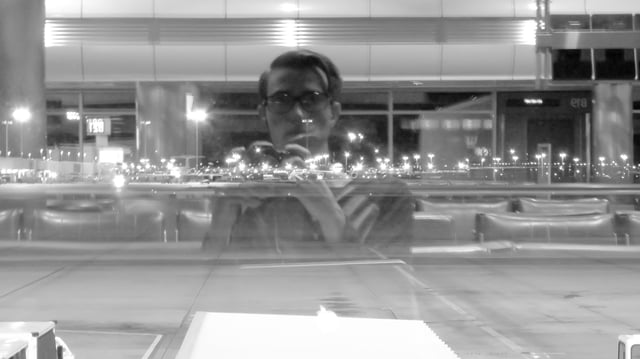 Photo: Preparing to board my flight from Denver

GOALS FOR STUDYING ABROAD IN SHANGHAI

Why did I choose to study in China? Among other reasons, I took some Mandarin in high school, and I eventually want to become fluent. I see this as the best option for me right now to help accomplish this goal. This way, I can expand my understanding and application of the language astronomically.

I want to better understand the culture and the people. The United States is blessed to be a breeding ground for ideas and subcultures, but that can only take a person so far. I want to truly become a diverse individual going beyond race, gender, religion, or any other “labels.” This requires a knowledge and understanding of people and ideas. I aspire to bring people together and unify us behind common interests throughout all of my life, and so I hope to understand and live in China’s culture as any Chinese person would – to step into their shoes.

My third major goal in the next three and a half months is to have the opportunity to have an impact on people. I am hoping to volunteer at an orphanage in Shanghai. I will likely write more on this as the logistics fall into place, but this is the one goal of mine that I look forward to the most. I love interacting with people, and I think that this will “make” my semester in China worth every moment (not that it wouldn’t be worth it otherwise).

After being approached outside of customs by a taxi driver trying to charge me extra, I rejected him and got into a another taxi to arrive at East China Normal University. It finally began to hit me that this would be my home for the next three and a half months. I have been able to get around and communicate better than I had expected with my little knowledge of Mandarin, and am thankful for the basic understanding of the language that I have.

However, having that basic knowledge of Mandarin means that I know just enough to get me in trouble; for example, I went to order food for supper, and recognized one character had “bird” in it, and another was “noodles.” I assumed it was chicken and noodles, and thought, “How bad can it be?” As my food was being prepared, I looked up the words in my Chinese dictionary, and I began preparing my tongue for something I had not expected. I had ordered Duck Gizzard Soup. It was certainly not the worst thing I have tasted, and am glad that my first meal was memorable, but I will probably not be repeating that meal anytime soon. 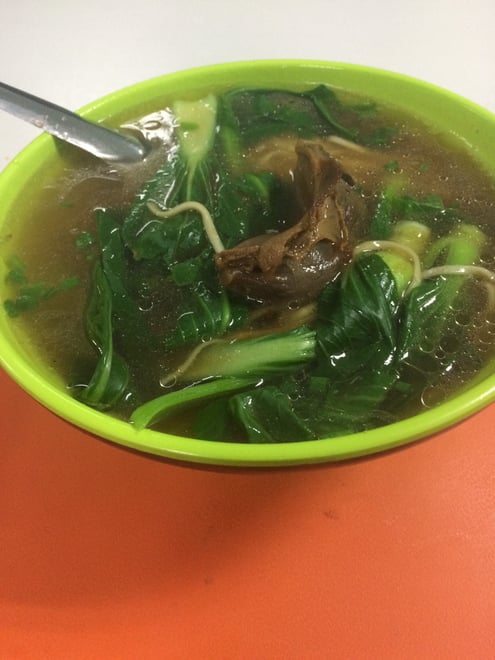 Orientation has begun, and it looks like I will not be alone in my quest to become more than a tourist. The entire program is oriented around delving beyond the surface of the global city to experience as much as possible as the locals would. This morning, my roommate and I began exploring the immediate surroundings of the campus, and I am sure that as the semester progresses, that radius of familiarity will expand dramatically. Even from what I have experienced and observed, I am amazed by the city and culture. My senses are overwhelmed as I take each step along this new path, and I look forward to the jaw-dropping, stunning semester ahead of me.

Photo: The lily pond on campus – part of my exploration