Aussie Airport Adventures: Traveling Down Under

In this week's post, Colin discusses how traveling by plane in Australia varies from the US on a getaway to Cairns in Northern Australia.

Shoes? On. Liquids? Full. ID? No need. The travel-savvy readers may know what I’m talking about, but they’re probably a bit confused; as was I while strolling through the security checkpoint at Sydney Kingsford Smith Airport. As Americans, we’re accustomed to adhering to TSA’s strict security protocols such as the 3-1-1 liquid rule, a trip through the body scanner, and being asked for identification at least twice before gaining admission into a terminal. It’s the standard for travelling in the USA. We understand the importance of the preventative measures enforced by the TSA, regardless of how annoying or tedious they seem, because the reality of the adverse consequences is all too present in our society. 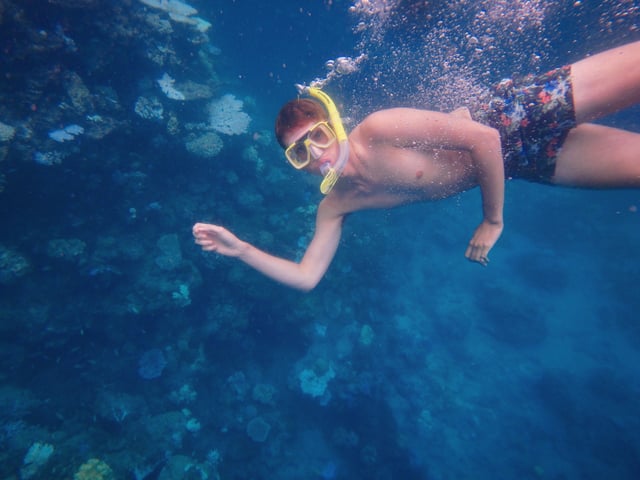 My trip through Aussie security involved removing my laptop from my bag—leaving in my full bottles of shampoo and conditioner—and walking through a metal detector. Belt, shoes, and sweatshirt all left on. That’s it. A stark contrast from any other airport experience, my friends and I shook our heads in disbelief as we gained access to the terminal in under ten minutes. We boarded the plane by simply flashing our boarding passes from our phones and continuing through the gate; identification not necessary.

While convenient, it was a bit unsettling realizing how easy it was to enter terminal and hop on a plane. Did I feel any less safe in the air? Not really. Am I just a paranoid American? Perhaps, but it speaks volumes about the security of Australia’s airspace that there is no need for stringent security protocols. If the threat of conflict is so low, there’s no use in adding additional inconvenience in the airport—or at least that’s how I interpret their casual stance on securing their skies. 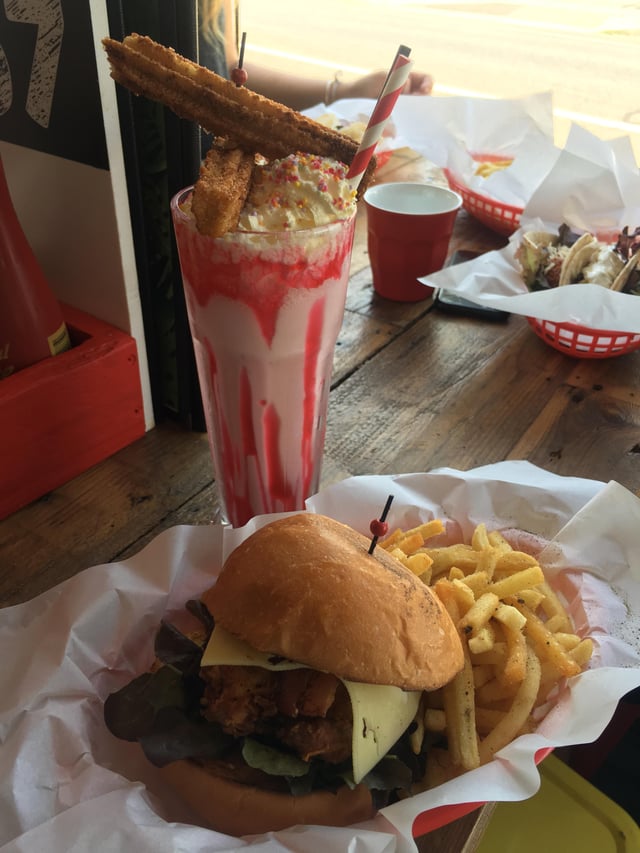 Traveling while abroad is inevitable, especially when 10,000 miles away from home for three months and unsure of when the next visit will occur. Differences in security procedures shouldn’t deter any from venturing beyond Sydney, rather provide the opportunity to take advantage of the luxury of packing toiletries in a carry on! I’ve been fortunate enough to embark off to New Zealand for break week, Cairns for a quick weekend trip, and I’ll be jetting off to Melbourne in a few short hours.

My journey to Cairns provided a much-needed warm, tropical relief from autumn’s chilling rain. To put things in perspective, the three-hour flight north from Sydney is the equivalent of flying from New York to Puerto Rico, so it was a considerable climate snap. I crammed my brief weekend respite full: lounging at a beautiful esplanade, scavenging around night markets, indulging in phenomenal gelato, and checking off another Aussie bucket list item: The Great Barrier Reef. 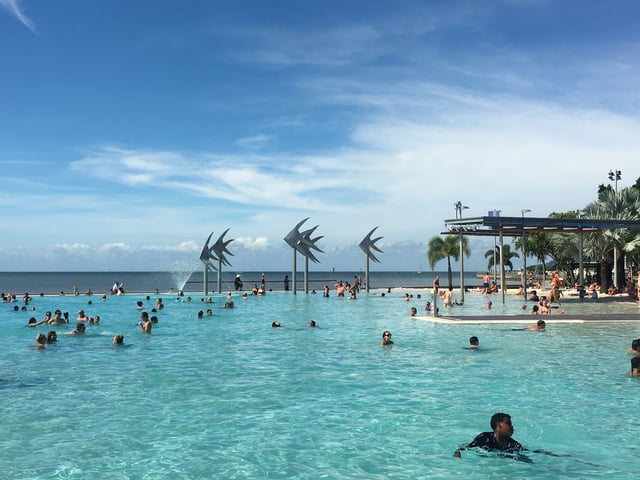 Growing up by a lake, it probably surprises you to hear of my dislike for swimming with fish. When snorkeling in the Caribbean, my shrieks muffled through the snorkel would send fish swimming away to the disappointment of those around me, so to say I was nervous jumping into waters containing some of the world’s deadliest animals is quite an understatement.

As I slipped off the back of the boat, my heart beat faster than it did before jumping 43m off a bridge or falling 14,000 ft. out of an airplane. I submerged myself in the warm, salty, sparkling clear water and quickly set off swimming as to not turn back. Approaching the reef was an exhilarating experience. So different from anything I’d seen before, there was no time to be anxious; I was in awe of the vibrant variety of fish, coral, and other sea life. It was a humbling experience knowing I was swimming in one of the world’s seven natural wonders—one that may be gone sooner than we think. 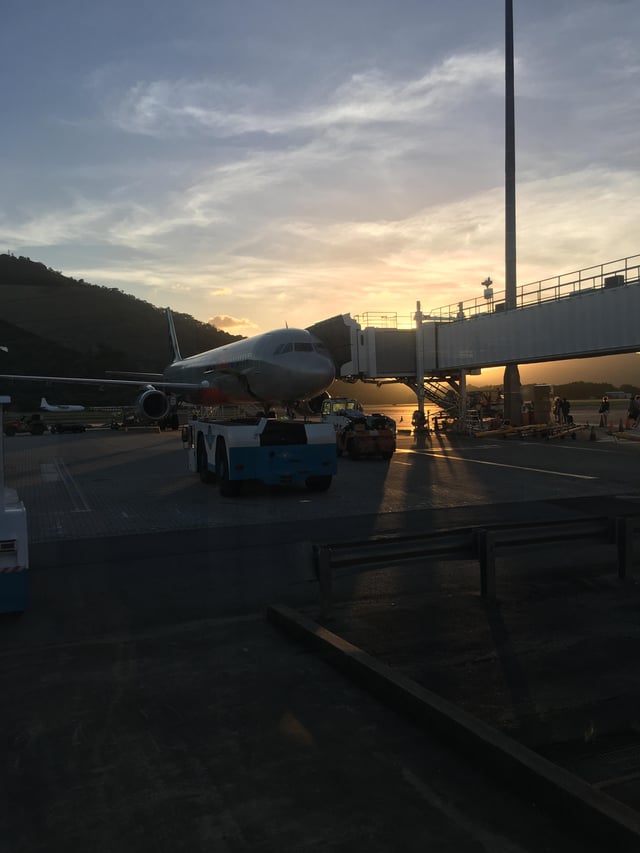 For those frightened at the idea of flying: don’t be. For those putting off an opportunity to travel: get on it. I’ve been privileged to jet across the land down under and explore a few of its cities, yet there are so many more destinations in this country alone that I’ve yet to see. Seizing the opportunity to travel may seem expensive or inconvenient or simply too much work; I know because I’ve experienced it. But Go. Do. See. You’ll never regret discovering a new place, meeting new people, or trying new things. Especially if you don’t have to go through TSA barefoot.

That’s my kind of traveling.