Beyond our Vision: A Shameful Amnesia

Neighbor is not a geographic term. It is a moral concept. It means our collective responsibility for the preservation of man's dignity and integrity …in Berlin under the Hitler regime, I learned many things. The most important thing that I learned under those tragic circumstances was that bigotry and hatred are not the most urgent problem. The most urgent, the most disgraceful, the most shameful and the most tragic problem is silence.

The Roma in Europe 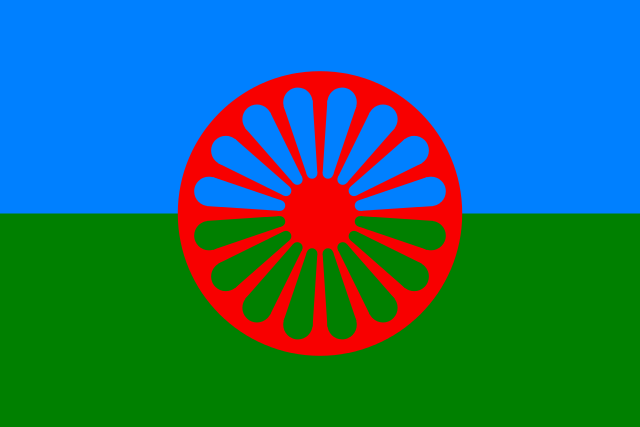 This summer I had a two-month sabbatical which gave me the space to pursue my interest in the history of the Roma, “gypsies” in Europe. I revisited some of the issues I first raised in November 2016 in my column “Sounds familiar? Roma & Memory” and was able to conduct some in-depth research that is ongoing.

I am grateful to our President, John Christian, for that rare and precious gift of time which allowed me to delve a little deeper into a topic that is an emotional and intellectual challenge. In trying to understand something of the Roma experience, the writer faces the problem of emotional distance: how to restrain grief and anger, to write with some kind of detached clarity.

In the field of study abroad, Europe is frequently constructed as a more inclusive, more tolerant environment than that of the U.S. We tend to evoke a Europe of sophisticated customs, of High Culture and enlightened cosmopolitanism. To illustrate this construct, we often present the case of France, in particular Paris, broadly between the 1920s and 1970s. The city became home to African American musical performers such as Josephine Baker, Sydney Bechet, the saxophonist Lucky Thompson; and writers, including Chester Himes, the poet Countee Cullen, Richard Wright, and James Baldwin.

For those expatriates, Europe was, indeed, a more congenial environment for a creative spirit. It offered a space liberated from the oppressive burden of a racist history and a prejudicial present. African American expatriates in Europe represented, and represent, exceptionally talented, productive and literate individuals. Their creativity enriched the landscapes in which they relocated. They experienced a notion of Europe that has been embedded in the fabric of study abroad.

We all know of darker constructs of course: the Europe of rampant nationalisms and embedded prejudice. Perhaps we believe that this Europe belongs substantially to history though we may uneasily perceive, certainly since the fall of Communism, the re-emergence of old hatreds and traditional animosities. 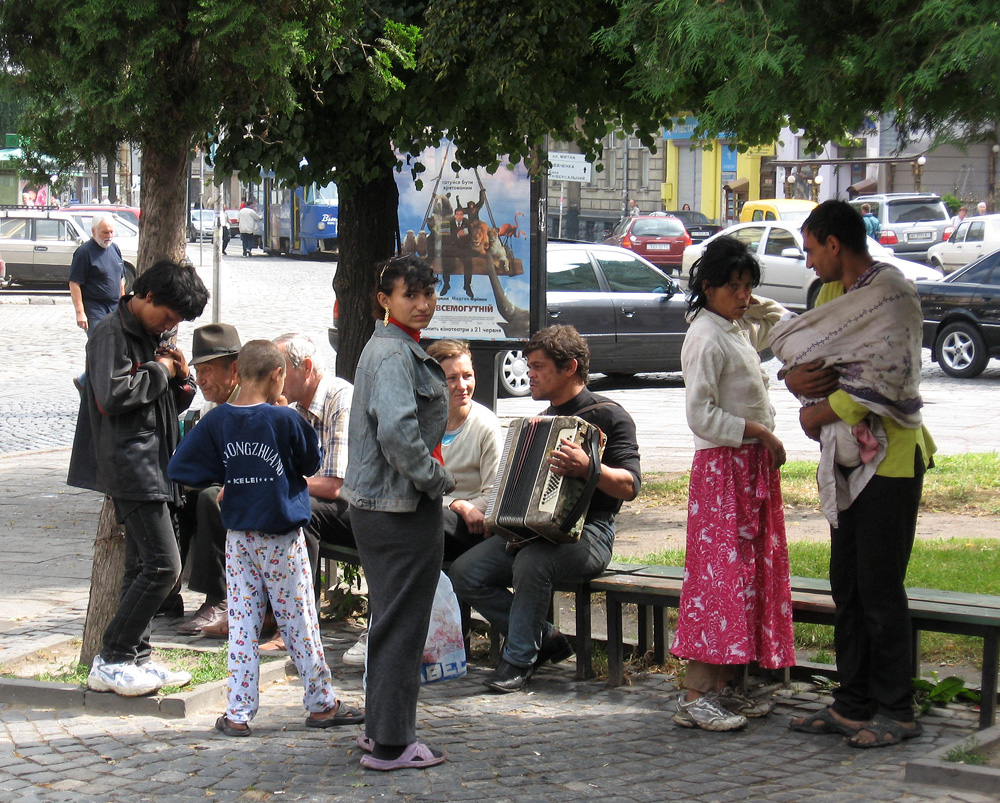 The field of study abroad is, however, ill-informed if not mostly ignorant, of the historical and contemporary dilemma of the Romani people. The idea of Europe as a centre of tolerance and inclusion may be the experience of many American visitors, scholars and students but it is not the experience of one of Europe’s significant minorities, many of whom have been and are subject to exclusion and persecution in countries to which we send students: Finland, England, Ireland, France, Hungary, Sweden, the Czech Republic, Italy, Austria, Germany-- and so on, ad nauseam. Of an estimated 10-12 million Romani in wider Europe, some 6 million live in the EU, most of them EU citizens.

In propagating the notion of Europe as a world of enlightenment and tolerance we present a half truth. In the case of the “gypsies” of Europe, we are either indifferent to, or unconscious of, a situation that should be a scar upon the conscience of the liberal world.

The history of the Roma in Europe is characterized by centuries of persecution, enslavement, and systematic efforts to eradicate them, culminating in the holocaust. It is terrible that these sufferings are so little known within the field of international education, let alone within the wider communities in which we live; terrible because of our ignorance of these persecutions; terrible because they are outside of our professed concern for global social justice.

The Roma were victims of two of the most heinous abuses in human global history; slavery and the holocaust. However, they have been footnotes (at best) in the narratives of these atrocities.

The history of Romani slavery is largely untold and only marginally recognized. The simple fact is that Roma were slaves for something like 500 years. At the time of their emancipation in 1864 (a year after emancipation in the U.S.), there were up to 600,000 Roma enslaved under Ottoman rule in what is now modern Romania. They were valued for their skilled craftsmanship and became critical to the regional economy. The functions they performed included sexual services to their owners, a fact that led the dilution of ethnic identity. They were divided into house and field slaves, were subject to arbitrary sale and barely restrained punishments for the smallest infringements. The parallel with the enslavement of Black Americans is unavoidable. There are more distant resonances with the slavery of the Jews in Egypt. The obvious and glaring difference is that the Bible tells of the Jews; libraries of memoirs and histories describe Black slavery. There is no written narrative that records the suffering of Romani slaves.

This is not the sole example of the way in which Romani experience is hidden from our histories. The Romani of Europe were subject to genocidal atrocities in the holocaust.

Somewhere between a half a million and a million Roma were victims of the holocaust, what is known as the Great Devouring (Baro Porrajmos). This represented something near to 50% of the entire Romani population of Europe. Those who instigated the murder of the Roma went unpunished and returned to public life after the war. The indifference to the fate of the Roma is a historical injustice that has passed into silence.

The case of Dr Robert Ritter and his colleagues is instructive. Ritter was appointed the head of the Racial Hygiene and Demographic Biology Unit in 1936. His work on classification was crucial to the implementation of Heinrich Himmler’s 1938 decree: Bekampfung der Zigeunerplage (Combatting the Gypsy Plague), a title that, with the unit’s emphasis on “hygiene,” resonated with the historical collocation of Roma with disease and infection. Ritter described the outcomes of his “research” in January 1940:

"Further results of our investigations have allowed us to characterise the Gypsies as being a people of entirely primitive ethnological origins, whose mental backwardness makes them incapable of social adaptation… The Gypsy question can only be solved when the main body of asocial and good-for-nothing Gypsy individuals of mixed blood is collected in large labour camps and kept working there, and where the further breeding of the population of mixed blood is stopped once and for all."

The Nazis viewed the Roma as a race precisely aligned with the Jews and deserving of the same fate. The individuals conducting this research prepared the grounds for attempted genocide and created the spurious scientific grounds for Dr. Josef Mengele’s perverse experiments at Auschwitz. Mengele took particular interest in gypsy children. In the immediate post-war years, he was able to evade responsibility for his war crimes by disappearing, probably to South America. Ritter and his colleagues remained in Germany. 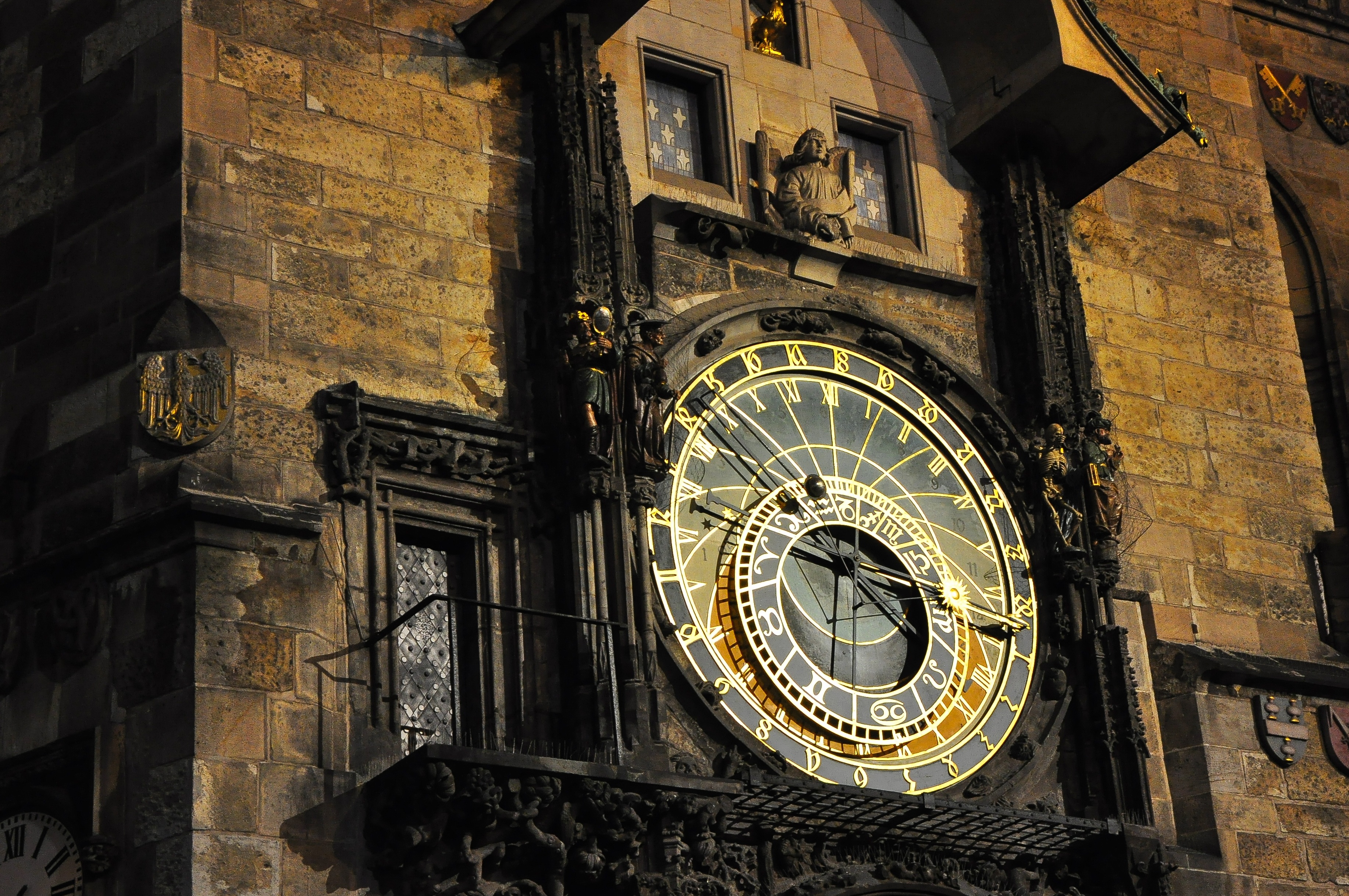 Ritter (1901 – 1951) taught biology at the University of Tubingen until 1946. He was later appointed as a paediatrician by the Frankfurt Health Office. In that role, he hired his ex-assistant, Eva Justin (1909 – 1966). After the war, no action was taken against him. Eva Justin had earned a PhD in 1944 for her study of 41 Roma children. On completion of the research, she facilitated their deportation to Auschwitz where they were subject to grotesque experiments by Josef Mengele. She was employed at the Frankfurt Health Office until her death in 1966. Investigations against her were dropped and no action was taken.

Sophie Ehrhardt (1902- 1990) continued as a lecturer at the University of Tubingen and no action was taken against her.

Ruth Kellermann (1913- 1999) continued to work as an “expert” on the Roma in a number of contexts until her death. Efforts to prosecute her failed and, finally, no action was taken against her.

After the war, Adolf Wurth was employed in the statistics office of Baden Wurtenburg. Efforts to prosecute him failed and, finally, no action was taken against him.

Those who had laid the foundation for the Roma holocaust were neither punished nor disgraced. Instead, they went on to fulfil roles in academia and public service.

There was no outrage. The suffering of the Roma people in the holocaust did not arouse the conscience of the world. No Roma survivor, such as the “Nazi hunter” Simon Wiesenthal, continued to nag at the conscience; no sustained or systematic pursuit of the guilty occurred. Ritter and his colleagues went quietly back to work. There was no sense that this slaughter was a culmination of a terrible historical experience, that it was a narrative that challenges our humanity.

What there was instead was shameful silence.