In this week's post, Daniel talks about celebrating the birthdays of two friends in Shanghai.

Lately, I have been finding myself taking a break from all the traveling and events that have been happening. It has been more of a relaxing week where I could just focus on myself and on school assignments. There have also been a couple of birthdays that have been celebrated this week - my good friends Alex and Benjamin.

I met them both here in Shanghai and we became close friends. For Alex’s birthday we went to a restaurant called Blue Frog Bar & Grill. It is a western restaurant that is known for their burgers. We went with a few of Alex’s friends and had a great time. The burger that I ate was really good. It was a curry burger with bacon, lettuce, and tomato. I was not expecting it to taste as good as it did. It had a traditional Indian spice that was provided. 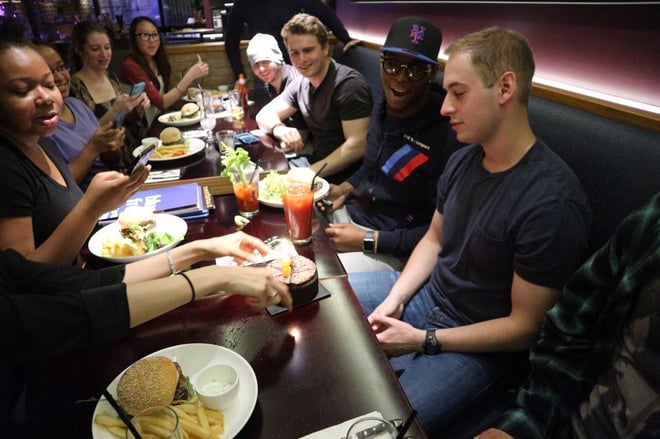 As for Benjamin’s birthday, we went to a jazz bar full of musicians to celebrate. The musician I found that played the best was an alto saxophone player. He played with so much emotion and passion. You could sense the love that he had for his instrument. It reminded me of the time when I was in band. That talent only made it to freshman year of high school though. 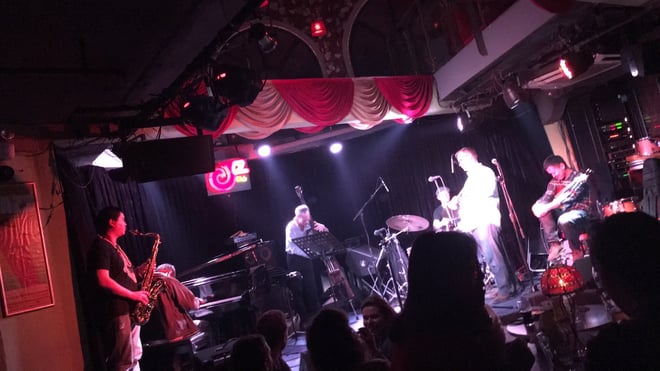 The funniest memory of this week is when Ben told everyone that he could flag pole. At first I didn’t believe him. Ben is the type of guy that believes he can do anything like jump off of walls and fly at times. He is very enthusiastic about life and it rubs off on me making me see life in a brighter light. It is really cool to meet people like Ben who make me see the brighter side of the world. 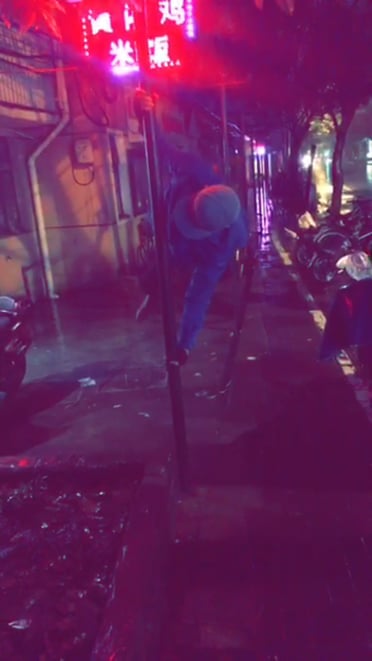 This has a been a more relaxing week which allowed me to just reflect on everything that has happened so far.