Not all cities in the Global Cities Index (GCI) are mega cities of 10 million plus but quite a few are - I live in one of the largest mega cities, Shanghai, at approaching 25 million and I prepared for it by living in Beijing at a bit over 22 million - I think my second home of London at a mere 8.7 million was a good preparation too.

When I lived in London it felt like a 10 million population city and it is projected to reach that level in the next decade - yet in some ways it is close to being there already in the working day.

This is because the users of a mega city's services in the day time and early evening are not just those recorded as its residents but the vast numbers who work there in the week but officially live elsewhere - they are the long distance commuters - mainly by trains, intercity buses and cars with metro (subway) lines and local buses, and even shared bikes, joining in once these folks reach the city boundaries. 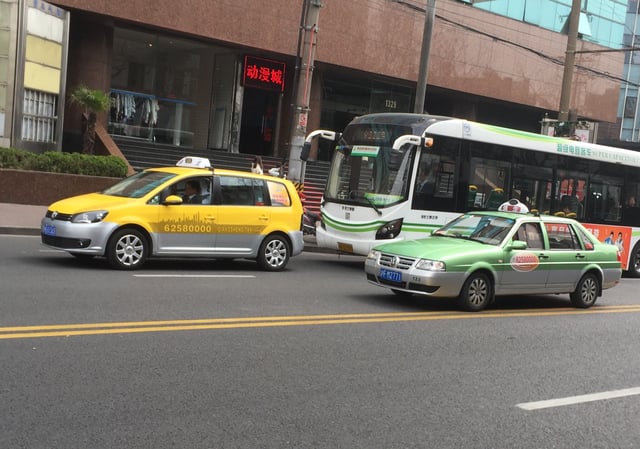 
Add to these, the rotating pool of tourists in hotels and other short term rental arrangements and longer stay visitors perhaps from the EU (for now) that rent rooms in London but take some time to appear on any official lists and it is no wonder London feels more crowded.

These long distance commuters are clearly part of the London economy - not just as part of the workforce and talent pool, but as consumers - good business for London eateries at lunch and, with some flexible working and traveling hours, also for dinning in the evening, shopping, going to the theater or concerts and taking advantage of all London has to offer.

Some of these commuters might stay with a friend or work colleague (or both!) a day or two in the week and some companies even pay for a night in a London hotel as urgent project deadlines approach for their commuting staff.

There are other commuters who might be able to afford to purchase a "pied-a-terre" (a self contained one room studio apartment) in town while living with family in a rural area at weekends. I have to confess for some years I did own such a pied-a-terre In Bloomsbury Central London while working in that area even though my main house was on the zone two/zone three boundary of the six transit zones of London, on the West side.  The commute was not that bad anyway but it was a fashionable thing to do at the time. 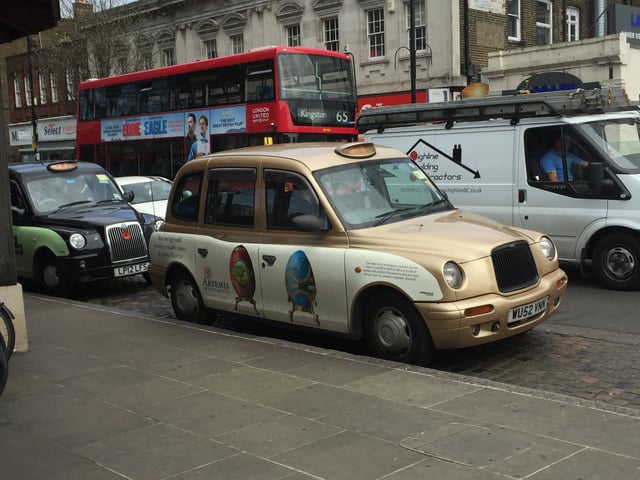 London cannot expand outwards as a mega city because of the "Green Belt" policy of preserving undeveloped land around London and building new towns outside the belt with cheaper housing but a long commute. The economics of the long commute needs careful thought - it might be necessary as the only way to get a foot on the housing ladder but property prices tend to rise faster in absolute value terms closer in and the travel costs of the long commute are far from fixed and a continual rising burden over the years.

When we compare with Shanghai, there are some long commute possibilities too - around Shanghai are two "Paradises on Earth". Hangzhou in Zhejiang Province and Suzhou in Jiangsu Province. CAPA Semester students visit both this month of May. As a result of the famous CRH high speed trains, Suzhou Railway Station can be reached in under 30 minutes from Shanghai  Station and for Hangzhou the equivalent is an hour from Shanghai Hongqiao Station-  i have friends in the outer districts of Shanghai itself that commute 90 minutes one way to downtown to work. Of course housing costs are lower in both the outer districts and in the two paradises when comparing like with like.

I had a commuting experience in Los Angeles as well. I lived just south of the Greater LA area for a couple of years. That sprawling area was about 15 million in the first decade of this century and is still growing. Of course many Americans have long commutes as they became willing to move to new housing developments to get more bang for the buck. Two very good friends of mine who lived for many years in downtown San Francisco in a compact apartment finally got their large dream house by moving to Mountain House - it is a 1 hour commute to SFO by Bart Train after a twenty minute car or taxi journey first. 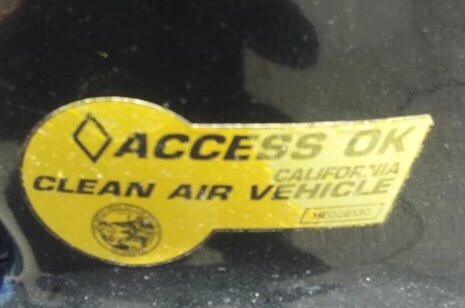 There are not many train connections in Southern California, so the challenge there was the car commute with no colleague in that vicinity - I decided that driving a Toyota Prius environmentally friendly hybrid with exemption to drive alone in car pool lanes with a visible sticker was the way to go. I was not alone in that idea though. Those days have long gone and so have the stickers!

The economics and logistics of commuting to and in  mega cities was well covered in an interesting article in the Financial Times in March and I provide with full acknowledgment from their public web version the summary graphic.

The article looks at the Global Cities of London, New  York, Hong Kong. Shanghai, Tokyo and Paris (The full article requires a Financial Times Subscription) We can see from the color coding and length of lines that commuting in some of these Global Cities is much more efficient than in others in terms of costs, reliability and time consumption.

Generally the research found that Asian Global Cities had more efficient systems of lower cost and reliability, explained by the services being newer than in the historic western Global Cities. However when commuting by car is included we should note that rising affluence in Asia has led to heavy traffic congestion in ever expanding cities like Beijing with increasing impact on air quality.

In the west we note that Paris is more efficient on cost of transport services to the user than is London. New York transportation, bridges and roads are in need of infrastructure improvements and I believe President Trump may have noticed this!

To conclude, i note the inefficiency of the long commute from Brighton on the South East Coast to London. I actually had a colleague who made that journey daily when I first taught in college in London. Bernie told me he nearly always managed to mark student assignments on the train - today I wonder if he would regularly get a seat? Or even a train? Joining the same college  I bought a flat three metro stops away. Readers have probably noticed a bias in me towards a short commute - in Shanghai where I live I can easily get to the campus by bicycle - I have to pick my days though as it can rain in Shanghai. However, as always "I am better when I move!" 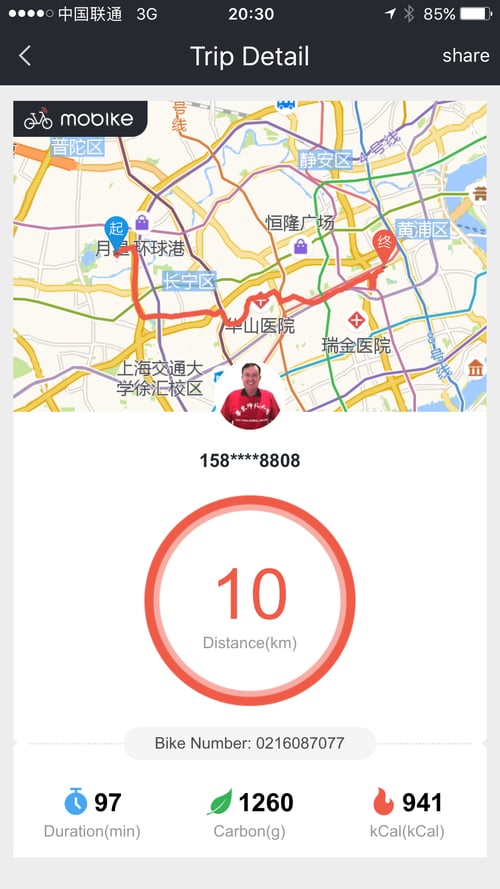