We have nearly reached the end of an eventful year in the trends in globalization. The year started with the inauguration of Donald Trump as President of the USA and we saw the implementation of campaign promises to “Make America Great Again”. The implications were that global trade agreements had disadvantaged the USA and benefited their trading partners - hence President Trump withdrew the USA from the proposed Transpacific Partnership, from the Paris Climate Accord and generally stated that he believes in fair trade by bilateral agreements rather than multilateral agreements. This step backwards on the long path of globalization has been countered by the actions of China in championing open trade and criticising protectionism and continuing to propose regional trade agreements in Asia.

This year we saw more flesh put on the Belt and Road Initiative to link Asia and Europe and the growth of membership of the Beijing headquartered Asian Infrastructure Investment Bank which is supporting this. This last month of the year more countries joined it taking the total membership to 84 countries - with the USA remaining steadfastly outside.

Europe saw the election of a young leader of France, in Emanuel Macron, who believes in trade and the principles of the European Union in contributing to that. We also saw Angela Merkel re-elected as Chancellor in Germany, but with reduced political support. That story was mirrored in the UK where Prime Minister Theresa May misjudged her popularity in a snap election and only held on to power with the support of a Northern Ireland party. The result of all of these events in Europe has led to difficult negotiations over the UK’s exit from the EU and uncertainty for Europeans on both sides of the English Channel who decided to live outside their home country. Whether this will impact London’s position in the Global Cities Index (currently top) remains to be seen.

Globalisation includes the movement of people to work around the world and Brexit lessens that as does changes to immigration policies in the USA, including the reduced numbers of visitors to be admitted to work in the world’s largest economy and reduced tolerance for undocumented immigrants.

The airline industry plays a key role in globalisation and bringing people and goods to far flung destinations. In my current home of Shanghai, China’s new airliner the C919, has recently completed successful test flights out of Pudding Airport as the first step in adding COMEC the Chinese plane maker as a competitor of Boeing and Airbus. It is not intended to stop there as we also witnessed an agreement for China and Russia to jointly built a wide-bodied long haul aircraft in the future. 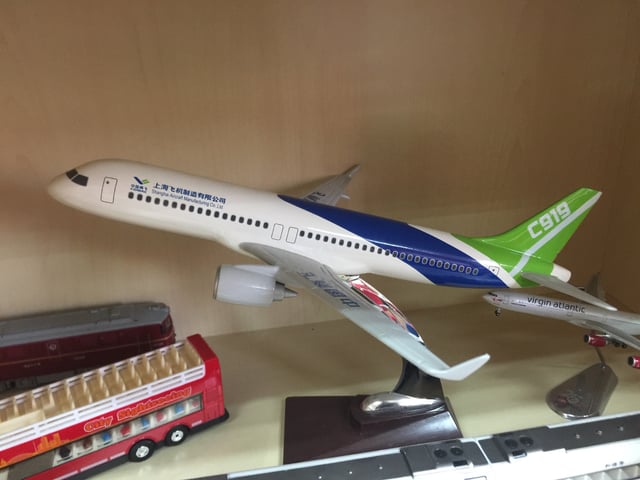 In the world of CAPA, a new global city study destination for 2018 was announced - Barcelona - in Spain (at least for now).

In China’s big cities we witnessed the explosive growth of shared bike services and these opportunities have extended to a good few cities outside China including London. On that theme, China Mobile the huge telecommunications company this month announced plans to provide service in the UK - targeted at Chinese tourists, students and expats. We are just digesting news of a probable link up - a stock connect- between the City of London and Shanghai. Oh and this month it was announced that the number of direct flights per week authorised between the UK and China will be increased by 50% (100 to 150) - that’s helpful! 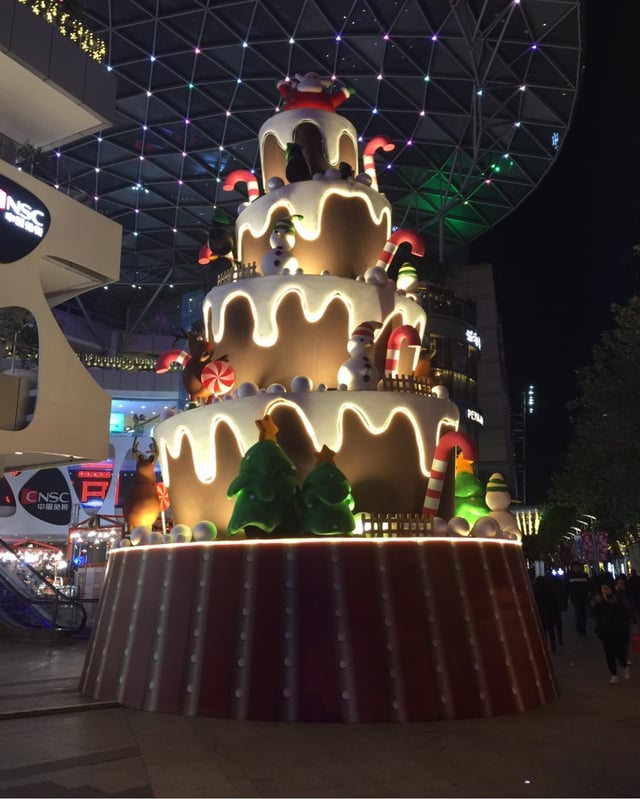 I end on those examples because they are good examples of the progress of globalisation, especially through global cities. I sense that globalisation will power on in 2018. We can examine it together here and in our study programs.