Global cities are usually not cheap places to live in, but it depends on where you are. Annual surveys of the comparative costs are undertaken by various consultancies to help Human Resources directors determine fair compensation packages for staff serving abroad for a period - to set the appropriate expat salaries. As I will explain further below, these surveys are not a perfect guide for comparing the costs faced by locals and long term expats in different cities but provide a useful first entry comparison and are often similar to costs faced by tourist visitors.

This year's Economist Intelligence Unit survey of costs of living in global cities provides a wealth of information - The survey compares the prices of 160 goods and services in 133 cities around the world and, to re-emphasize, is primarily used by human resources managers to calculate compensation packages for overseas postings.

Which global city is the most expensive? It is not in the top three global cities ranked by the A. T. Kearny Global Cities Index - London, New York, Paris - it is Asia's Singapore. This nation state has retained its title as the world’s most expensive city for a fourth consecutive year. The survey found that Singapore was 20% more expensive than  New York and 5% pricier than Hong Kong, which lies in second place.

A sustained recovery in the strength of the Japanese yen has led to rising costs in Osaka and Tokyo. Asia now hosts five out of the six most expensive cities in the world. 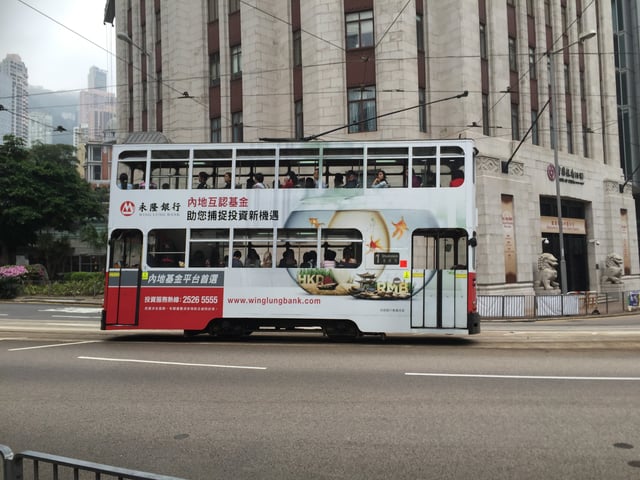 We may ask, is this yet more evidence that this is Asia's Century as discussed in a blog earlier this year? To a large degree yes, because these cities are powering on with high demand to live and work there and rising property prices.

Yet we need to pay attention to the comment on the strength of the Japanese yen as an example of a key issue. Each global city in different countries has its own currency (except of course those in the eurozone in Europe) and we need to convert them all to a common currency and historically the US Dollar has been used as the denominator each year. From one year to the next the US Dollar  fluctuates against major currencies and this can significantly alter the rankings in US Dollar cost terms.

Thus we see a gradual drop down the rankings for European cities (as the euro has weakened versus the Dollar), where those cities made up eight of the ten most expensive places a decade ago and now account for just four. In Britain the depreciation of sterling after the Brexit referendum has helped push London and Manchester sharply down the rankings; London is at its lowest position in 20 years. 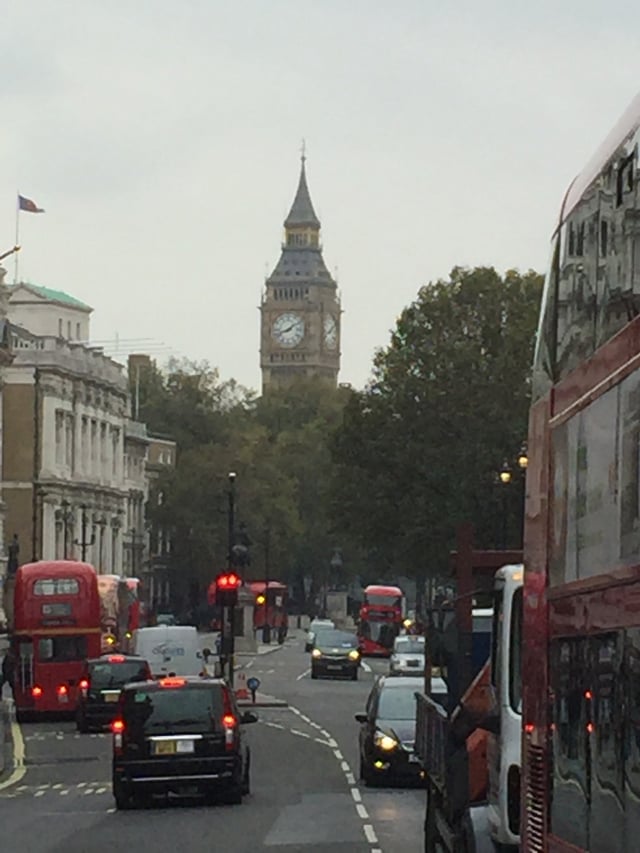 Wow, that makes my other home feel like a place I can enjoy more value in, but actually not so good because I would be spending my own British pounds and costs do feel high for items like public transport, eating out and sports and entertainment. Of course London property prices are high but I have a home there and that helps a lot!

How about global cities in the USA where the dollar is king? The difficulties after the Western Economic Crisis took the steam out of the USA property market and generally American cities have fallen down the rankings in recent years too, although they still remain comparatively expensive compared with the years just after that crisis  when New York was ranked in 46th position. San Francisco among the leading US global cities is the only one to rise in the cost rankings this year - that is my favorite American city and so not good news - now here is where having friends to stay with helps!

And for the sake of completeness, relevant CAPA global cities that are included:- 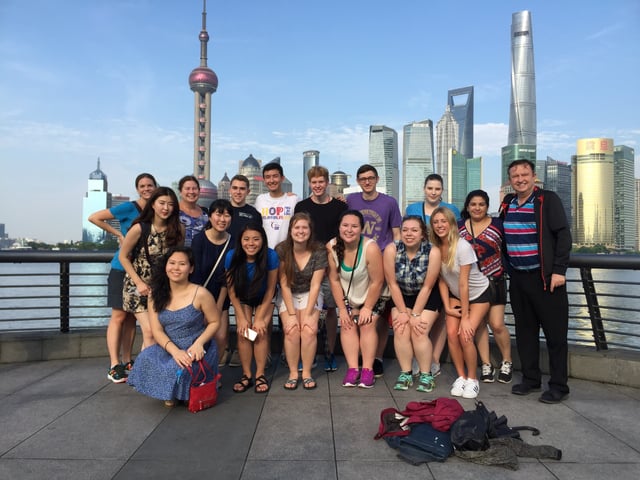 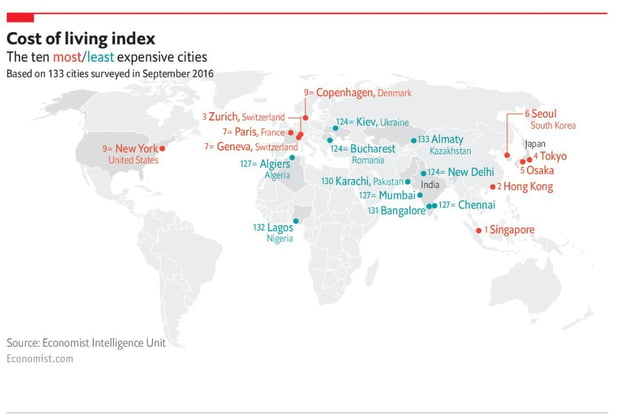 I will add one more global city from the list.

Number 78 out of 133 global cities surveyed is Ho Chi Minh City (formerly Saigon) in Vietnam - this is one of my favorite Asian Global Cities and at the time of writing this post I am in it (I will be in Shanghai when it is published). So I will use this city as an example of some of the issues with the survey because of its expat focus

Wages are not high in Ho Chi Minh City and the locals have a "family car" which is a motor bike (originally a market dominated by the Honda Dream when I first visited in 1996) - yes three or four passengers on one bike is common. There is street food and there are cheap clothing markets (some are fake clothes) and if one knows the city there are great value places to live. 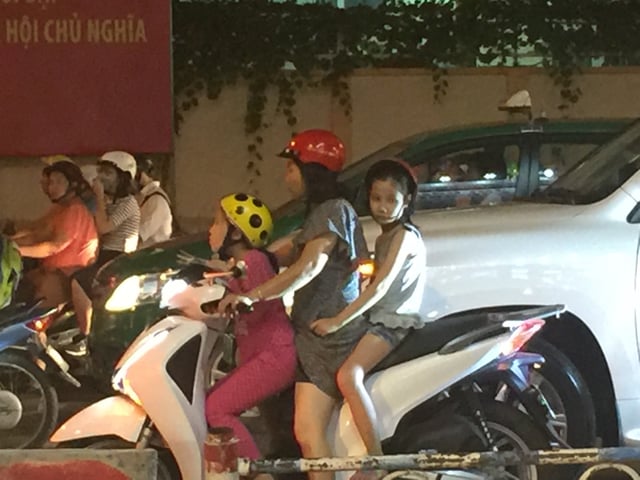 An expat is not going to know all that on arrival and relocation agencies tend to work with the premium apartments and hotels. There is an upward bias in the living costs as presented.

Yet this is understandable and I give an example from the nice Starwood Group Sheraton Hotels - I used them a lot on global business travels earning Platinum member status for over a decade - I have a soft spot for them as long ago in London I was I invited to participate in a valued members brainstorming session in a nice hotel with Starwood Management and I came up with quick earn low points options like a free dinner in the hotels - it was taken up as part of rewards program - not a lot of people know that!

Of course in Asia I do not use Starwood group hotels much nowadays as usually on personal travel and there are better local deals from past knowledge but I appreciate being given lifetime Starwood Gold membership!

That is the point - many westerners join major western hotel chains and collect rewards and use the familiar members' websites to book hotels which look similar prices to in the west and are used to paying them. However there are many local brand hotels in these Asian global cities that have good facilities in the same good locations at half the price of their western rivals. I suspect the expat surveys do not capture these costs.

This visit I am in the key District 1 downtown - the place to stay in Ho Chi Minh City - a minute from the Sheraton Saigon where I have stayed on business many times in the past (business expenses) . 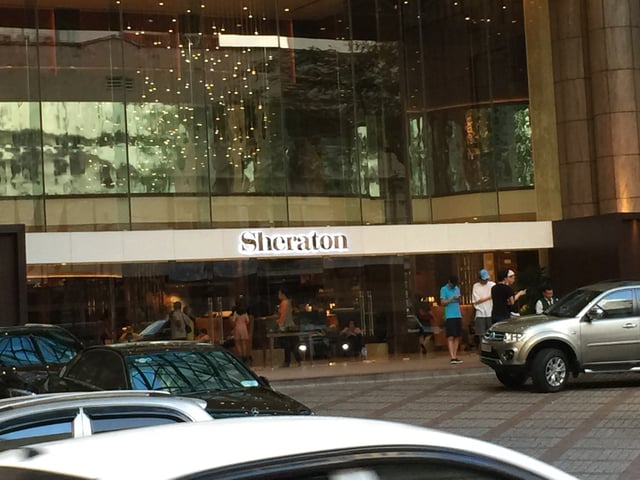 Yet when students were here we needed a lower cost and the local Bong Sen quality business hotel provided it - Scoped out in planning trip and negotiated - spacious clean rooms and a large screen TV for CNN, BBC World News, DW News and international sports - and all the usual facilities - less than half the price. Long stay expats should be able to get better deals and the cost comparisons really depend on if one "lives like a local" or "lives in an expat bubble".  That is the main issue with this impressive and informative survey - In reality costs can be massaged down, especially in Asia. 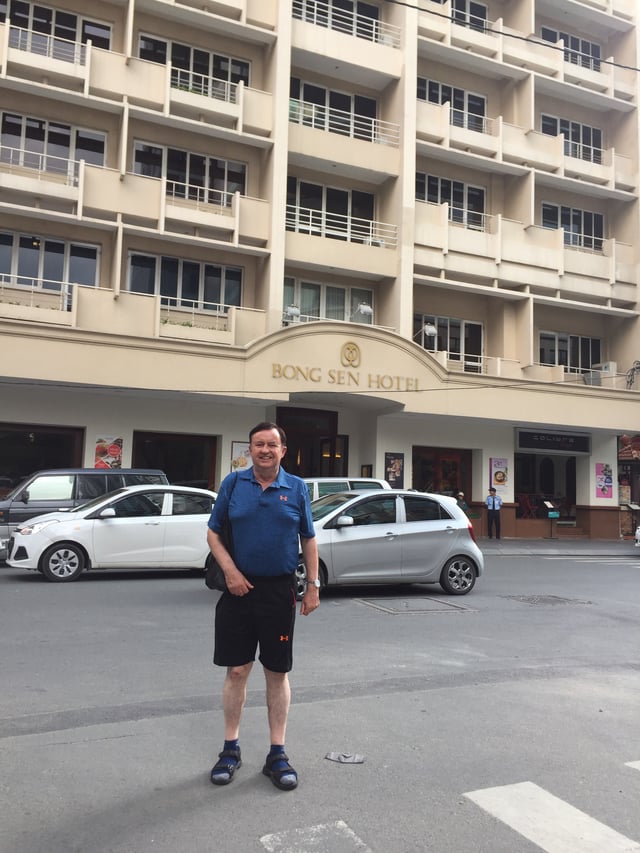