Global cities (and the countries they are located in) appear in various surveys each year. I regularly refer to them here. Last month saw two updates released – the 2017 Hurun Global Rich List (and where the wealthiest people live) and the Bloomberg 2017 “economic misery” list, which it is not good to be at the top of.

Money is not the most important thing to value in life – good health is more important, so there are several surveys of the most liveable cities, which I last covered in September 2016. 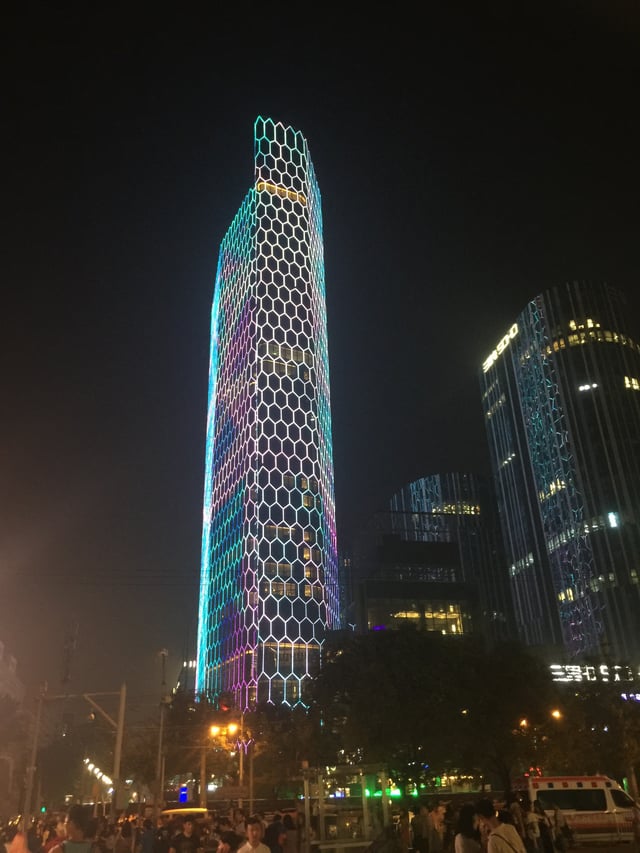 However, there seems to be a fascination about where rich people live and in fact it appears that many choose to live in global cities where they can enjoy all the things that money can buy. I recall an old movie, “The VIPs” where a millionaire was able to write a friend a blank cheque. Nowadays being a millionaire does not get one far into the Rich List. Anyone living in London or New York with a good-sized home and the mortgage paid off is likely to have net assets worth over a million US Dollars. We have to talk about multi-millionaires at least, and for the top end of the Rich List we need US Dollar billionaires. There are 2,257 billionaires in the world, an increase of 69 in the last year, according to Hurun research.

Perhaps not surprisingly, Bill Gates holds on to the top spot, holding off Warren Buffet at number 2. While there are male billionaires at the very top, 15% of the list are women of which 152 are self-made billionaires. Shockingly, nearly 80 per cent of that number (121) are from one country – China, however, that is not China’s only claim to fame. China is home to the largest number of billionaires in the world with 609 beating the USA in second place with 552. That is quite staggering for a country that had so little wealth when it was founded in 1949 and was economically communist under the late Chairman Mao. That large number of Chinese billionaires helps us understand where billionaires choose to live. 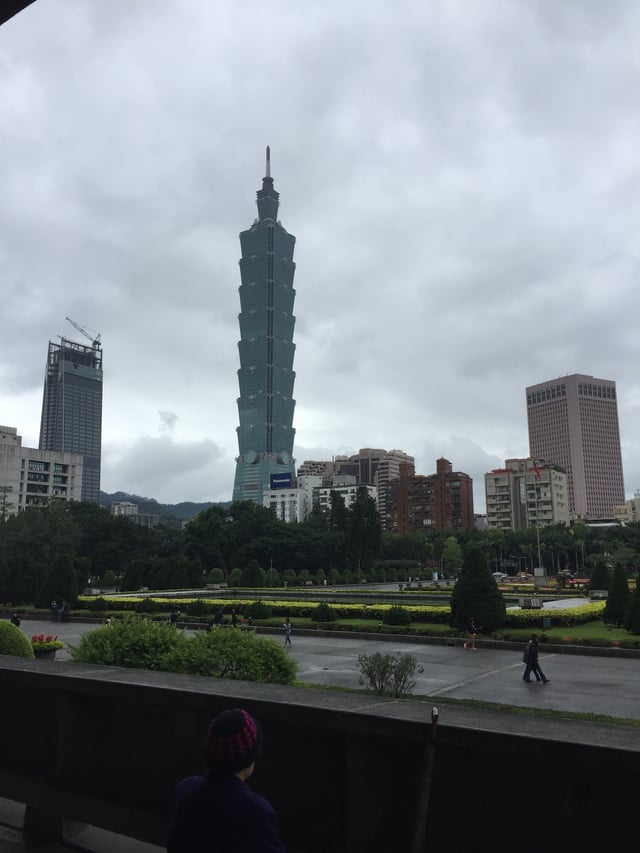 The global city with the highest number of millionaires is China’s capital, Beijing, is the “Billionaire Capital of the World”; and that’s despite me moving out in 2015! The global city of New York comes in at number 2, Russia’s Moscow at number 5, my other home of London at number 6, and Paris at number 9. The top three global cities in the overall Global Cities Index are in the top 9 for billionaires, which tells us something. We head back to China for another telling statistic. In addition to Beijing, there are four other Chinese global cities in the top ten places Billionaires live: Hong Kong, Shenzhen, CAPA’s Shanghai and Hangzhou. You probably guessed the next point, another seven in the top twenty are all in Asia. Yes, more than half of the top 20 cities that Billionaires live in are in the Asian Continent, which is just more evidence that this is Asia’s Century. 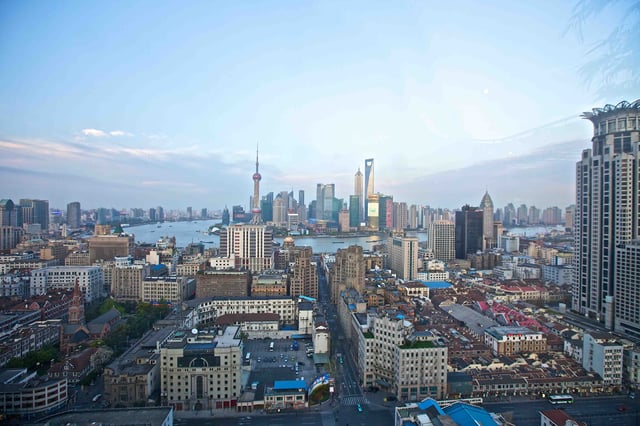 Turning to other extreme, Bloomberg’s latest survey of 65 major economies tells us where the greatest economic misery lies. This is a survey where it is good to come in in the bottom section! Economic misery is determined by unemployment, hence the chances of keeping or finding a job, and by the extent of inflation threatening living standards and a few other concerns. Venezuela tops the list as the country where most economic misery exists. The data is not broken down to the level of individual cities but, with one notable exception in Buenos Aires, those near the top do not have highly ranked global cities. As a friend said, “Venezuela – you must be in Caracas to live there”. South Africa, Argentina, Greece and Turkey are in the top five for economic suffering and not far behind are Ukraine, Serbia and Brazil.

The USA comes in a number 49, so pretty good, but a bit less happy than China at number 52 out of 65. Looking at the bottom twelve in the ranking and thus the least suffering economic misery (the happy places) we note that 8 of them, including Vietnam, Malaysia, Hong Kong, Taiwan, Singapore, Thailand, are Asian countries. That is probably more than a coincidence!