Happy 2018! The stimulus for this topic came partly from being sandwiched between the Western New Year and the Chinese New Year this month and partly from a contribution I was asked to make by China Daily on ex-pats’ reflections on being away from home for the holiday season, Christmas to some. You can read that article here.

It shows that there are some celebrations that are quite hard to replicate in foreign parts for expats abroad. Even in cities ranked as global cities, it is not always possible to find authentic celebrations from back home. 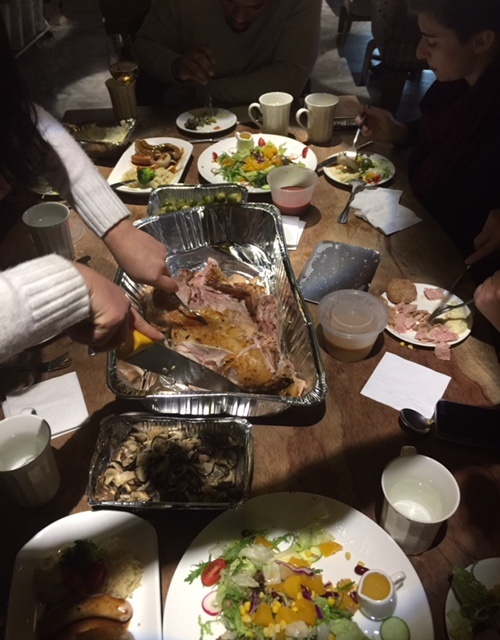 Celebrating Thanksgiving in Beijing or Shanghai is a case in point - though Lily’s American Dinner in the East side of the capital did a very passable job. Last November in Shanghai, my students experienced a pragmatic version - an accomplished chef was cooking Turkey dinners for delivery only - so we enjoyed ours in Coco Party cafe delivered on time and supported by local soup, salads and cakes for dessert - Thanksgiving but not exactly as we know it!

Christmas itself is notably different in China because it is not a holiday - every local is at work and so no problem getting together with friends for lunch and dinner - though few seasonally authentic meals are to be found - I settled on Chinese for lunch and Thai for the evening. There was a time that genuine Christmas Puddings could be bought in Britain’s Marks and Spencer’s on Shanghai’s West Nanjing Road - but last year the stores pulled out of China. That same road is still throbbing with shoppers, the main celebration out here. 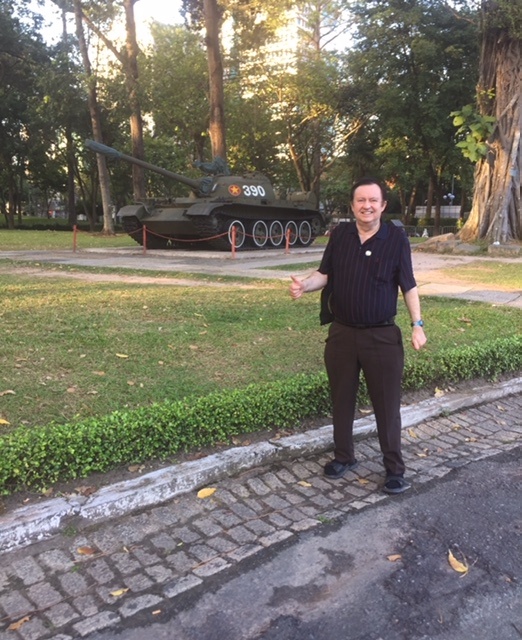 The Western New Year is grabbed by both hands in Asian countries and China actually had three days National holidays for it. That gave folks a chance to plan for the Lunar New Year which is coming up in February.

Again that raises a few challenges for expats still here at the time - not easy to celebrate with their local friends because most Chinese embark on the world’s largest human migration in what is called the Spring Festival - for Chinese university students it can be as long as 40 days - Shanghai has 40% migrant population (Chinese who moved to Shanghai leaving parents in hometowns). So in the run up to Chinese New Year many will make a long trek home - leaving the city feeling quite empty

Of course, being away for some hometown seasons can be very useful if it puts an expat in a different climate - I do not miss making snowmen, so I am quite happy to be away from a quite chilly England for warmer Asian temperatures. Actually Shanghai and Beijing are not warm in the Xmas period - but a week in Saigon (Ho Chi Minh City) Vietnam yielded 23 -28 degrees Celsius - which was quite acceptable between December 26 and 31.

We will return to the Chinese New Year in next month’s post. Meanwhile stay warm if your climate is chilly right now.