With the impending Brexit referendum approaching, the principles and effects of globalization in the UK are up in the air. CAPA Shanghai Resident Director Colin Speakman sheds light on the history of the European Union and several impacts that the UK could face. He also covers perspectives from Shanghai and looks into alternative models of trade agreements.

This is a relevant article, I hope. By the time readers are seeing these words, it will be March and, in principle, on March 29 the UK is supposed to leave the European Union (EU). Yet, such are the complexities of this event that it could be postponed—at the time of writing we do not know.

However, the very concept of Brexit has dealt a blow to the growth of globalization and emboldened President Trump to press ahead with bilateral trade deals instead of regional or global ones that embrace many countries.

The essence of globalization is that we see goods and services from one country or region spread across the world. This clearly involves international trade as unrestricted as possible. Some would say that our definition of globalization should stop at that. Others would say it also involves seeing citizens of many countries gathered together in global cities. 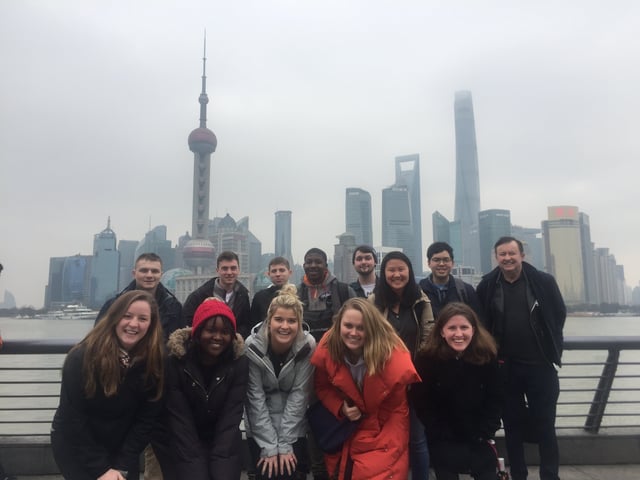 In one sense this international movement of labor must be part of globalization for practical reasons. If a multinational company decides to spread its production facilities from US to China in a joint venture in the global city of Shanghai, it is surely going to want to bring some key American executives to help manage the new plant. If we are going to continue to enjoy authentic French or Malaysian restaurants in the global city of London, we will need some quality French or Malaysian chefs in those restaurants. 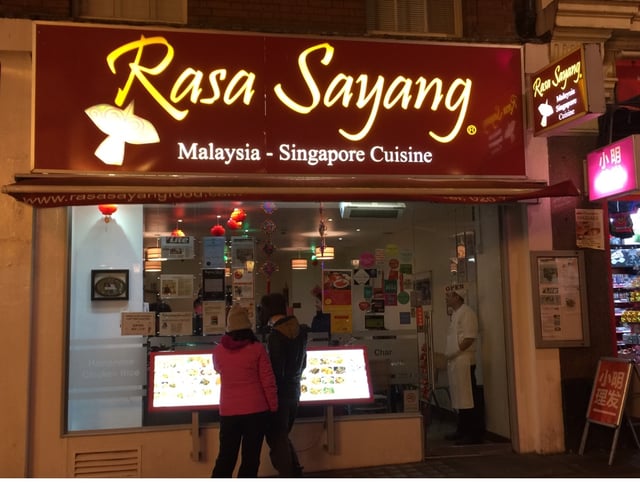 Indeed, the basic principle of the EU is that all members must agree to free movement of goods, services, capital for investment, and people of the included countries. The UK relies on the other 27 members of the EU for a lot of its trade (and services like banking, insurance, transport, and tourism).

It is not seeking to reduce trade with the EU but to negotiate a new trade deal outside the EU which also allows individual trade deals by the UK with China, Japan, the US, etc...that seems at first sight as very positive for globalization of goods at least.

Unfortunately, it is not that simple as the best trade opportunities within the EU come from being in a Customs Union which has no tariffs on trade between members and a Common External Tariff (CET) for trade with non-members. The EU can negotiate favorable reciprocal trade deals with other countries which all EU members benefit from, but each member cannot negotiate an individual trade deal with non-members.

It is hard to see how the UK can have the best possible trade deals with the EU and with other countries. Yet that problem is not quite as difficult as the one which seems to have motivated slightly more UK voters to choose “leave” the EU, which is to regain control of immigration into the UK, thus ending the free movement of people from other EU countries. Much discussion has centered around the ability to negotiate a close EU trading relationship with no free movement of labor. In fact, this is very hard to achieve based on historical precedents.

It is worth looking back to 1973 when the UK joined the EU (then called the EEC). In the late 1980s I used to take American students around Europe to explore the benefits of this membership. The UK joined along with the Republic of Ireland (hence creating no need for a hard trade border between the UK and the Republic) and Denmark joined, but Norway did not in the end after its citizens voted against. Thus, Norway developed another relationship with the EU in the form of the European Economic Area (EEA) and prior to 1973, Switzerland had voted not to join, but to form another close relationship in the European Free Trade Area (EFTA). 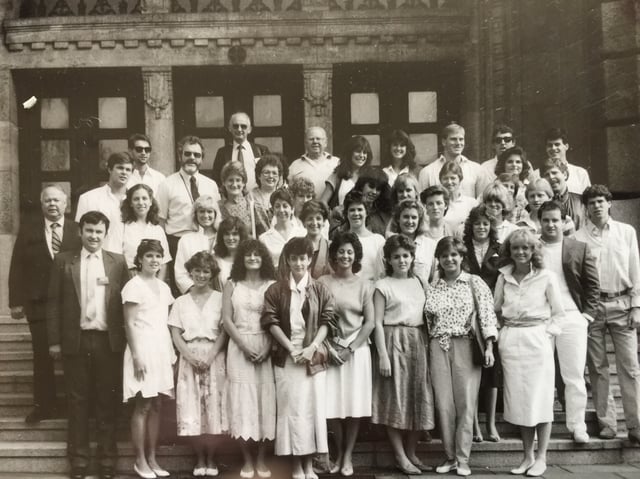 These examples of alternative relationships have been held up as models that the UK could copy as a “win-win” outcome of Brexit and continue at least regional globalization. Some people have not done their homework. Norway, along with Iceland and Liechtenstein as the three members of the “EEA EFTA states” together with the EU 28 (at present) form the EEA. Norway had to accept the rights of all 31 members of the EEA to work, study, and live in any other country in the EEA. Norway did not retain control of immigration by deciding not to join the EU.

Switzerland did not go as far as Norway and join the EEA, but it did join the EFTA that Norway, Iceland, and Lichtenstein are members of. Switzerland has a bilateral agreement with the EU on Free Movement of People and has joined the Schengen Area which means there are no passport controls on Switzerland’s borders with EU members though customs controls remain. 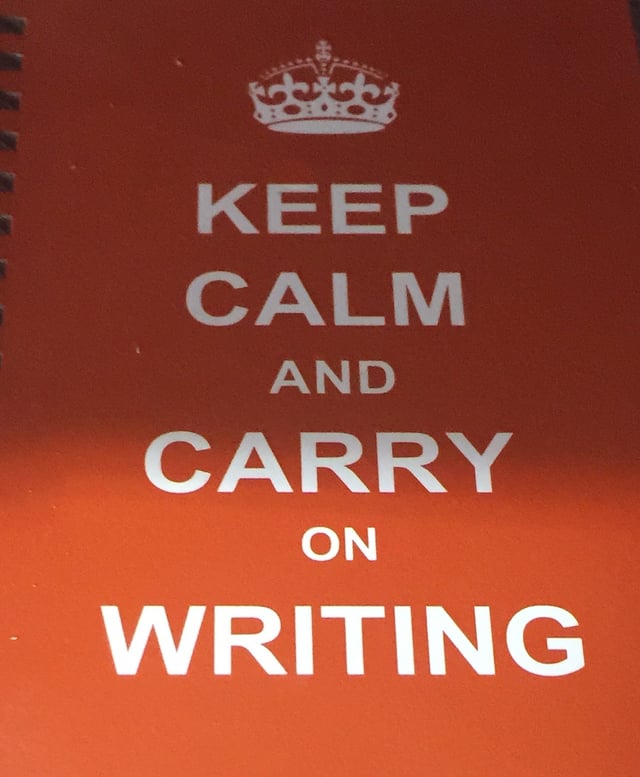 Brexit is stressful, but we carry on by Colin Speakman.

Thus, the “Norway model” and the “Switzerland model” give more political independence which their citizens like but they do NOT provide control over immigration from the EU. That would require a new model—the “UK model”—to give strong UK-EU trade links with UK control of immigration. It is highly unlikely that the EU would accept such a model. Why would it allow a so-called “win-win” model which would upset EEA and EFTA members and lead some EU members to consider if life would be better outside? Thus, a hard Brexit or a poor deal Brexit is highly likely which will surely hurt regional globalization. There is also the issue of avoiding a hard border between the EU and the UK in the island of Ireland which is a whole other topic. We need to watch this space.