It's that time again; we have the 2016 version of the Global Cities Index (and the associated Global Cities Outlook) available – compiled and published regularly by A.T. Kearney.

Mike Hales, A.T. Kearney partner and study co-leader, provided this introduction: "Together, the Index and the Outlook provide a unique look at 125 of the world's largest and most influential cities today and those primed to make an impact in the future. Our historical database provides businesses and cities with insights on how to make key investment decisions."

My immediate reaction is: Go London! For the first time since the Index began in 2008, London has overtaken New York to claim the top spot. This year London performed better in two of the five dimensions of the Index: cultural exchange and business activity. Even though New York maintained its top position in human capital, London closed the gap. London has also seen noticeable improvement in information exchange. 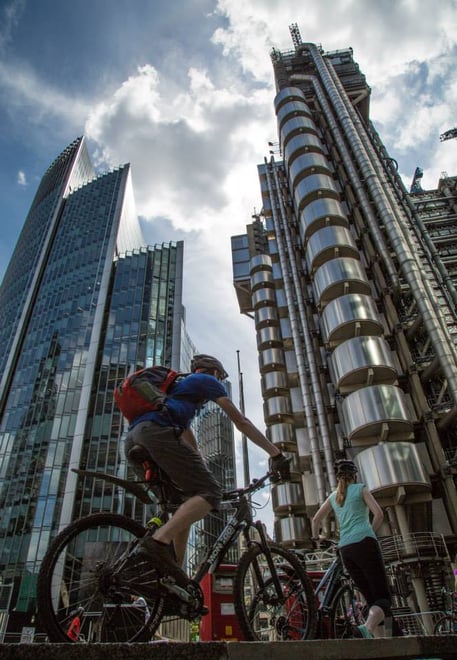 Photo: The City of London by Stephanie Sadler

For the second year in a row, San Francisco leads the Outlook, driven largely by its strength in innovation. The city's private investments, a proxy for venture capital, more than double that of the next highest grossing city, New York. While San Francisco remains atop the rankings, a few cities have closed the score gap, particularly New York, Boston, and London. New York's score improvements were driven by economics, Boston's by innovation, and London's by governance. 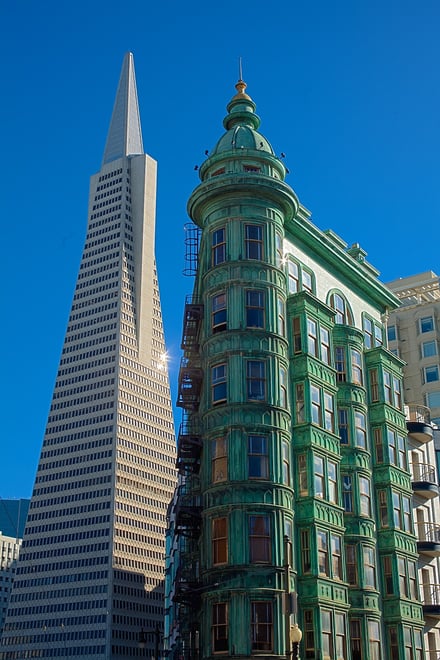 How are other global cities doing? The study identifies 15 cities ranked in the top 25 of the Index, indicating superior current performance, and in the top 25 of the Outlook, indicating future potential. These cities are the "Global Elite." Beyond New York and London, the Global Elite includes Los Angeles, Chicago, Toronto, San Francisco, Boston, Paris, Brussels, Berlin, Amsterdam, Tokyo, Singapore, Sydney, and Melbourne. Thus in addition to CAPA’s home base of Boston, London and Sydney in CAPA’s current overseas program locations are regarded as "Global Elite Cities". Yet, as noted below, one does not have to be an Elite City to have a big influence on global leadership. 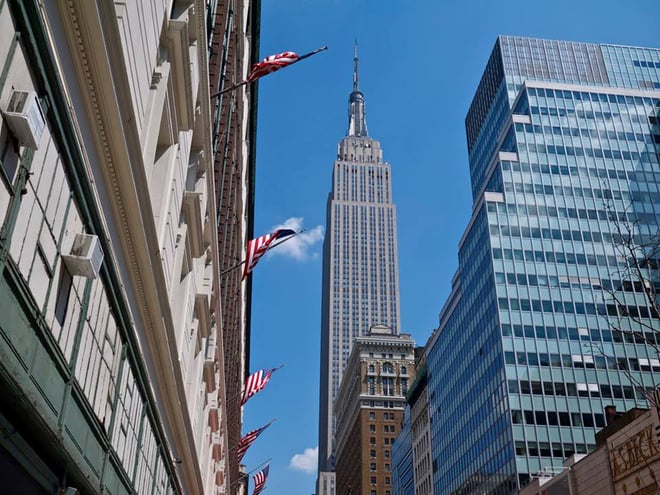 Andres Mendoza Pena, A.T. Kearney partner and co-author of the study, explained: "Taken together, results from this year's Index and Outlook can help businesses make key investment decisions such as where to place regional and global headquarters, as well as manufacturing and research hubs." Yet, despite their strong showing in the Index and the Outlook, the Global Elite do not have a lock on global leadership. Across the 27 metrics in the Index, there are 18 different cities with a perfect score. Across the 13 leading indicators in the Outlook, there are 20 different cities with the fastest improving score. The 18 "perfect" cities span the world. European cities include London, Paris, Brussels, Geneva, Zurich, Stockholm, Moscow, and St. Petersburg. Asian cities include Beijing, Hong Kong, Shanghai (a CAPA Global City destination), Tokyo, and Singapore. American cities include New York, Boston, and Washington, DC. 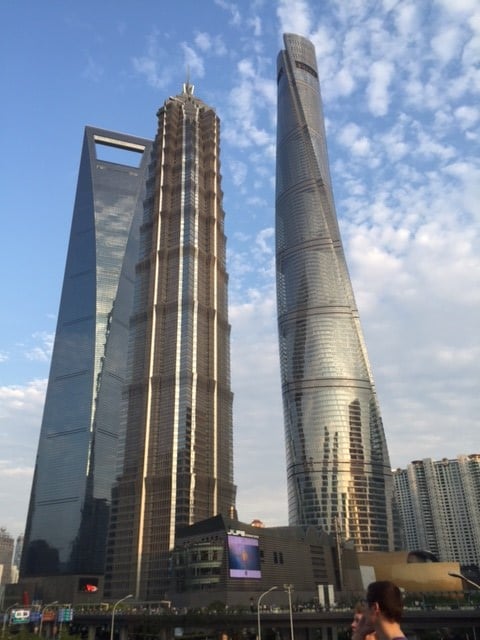 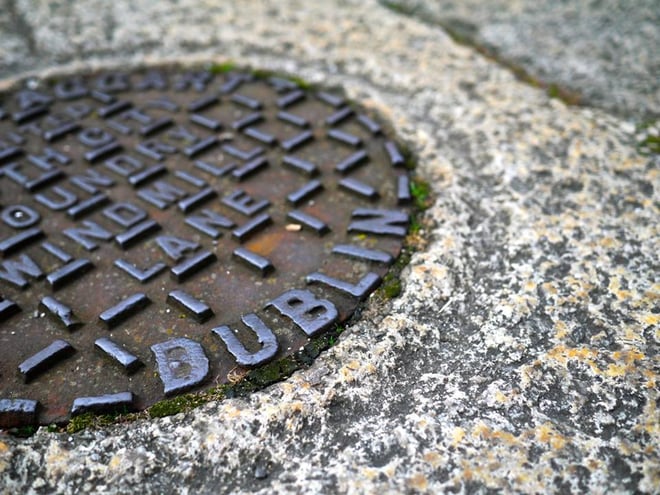 Finally, A.T. Kearney looked at a sample of the world's recognized "smart cities"—cities that place technology at the core of their development strategy—and analyzed their performance in both the Index and Outlook. Of the 14 cities analyzed, all rank in the top quartile of cities measured on both the Index and Outlook. This list included leaders such as New York and London, as well as Amsterdam, Barcelona, Tokyo, Vancouver, Los Angeles, and Melbourne. The key drivers are: information exchange, human capital, business activity, governance, and personal well-being. This provides clues as to the critical factors that a city may need to address to transform themselves into a leading smart city of the future. 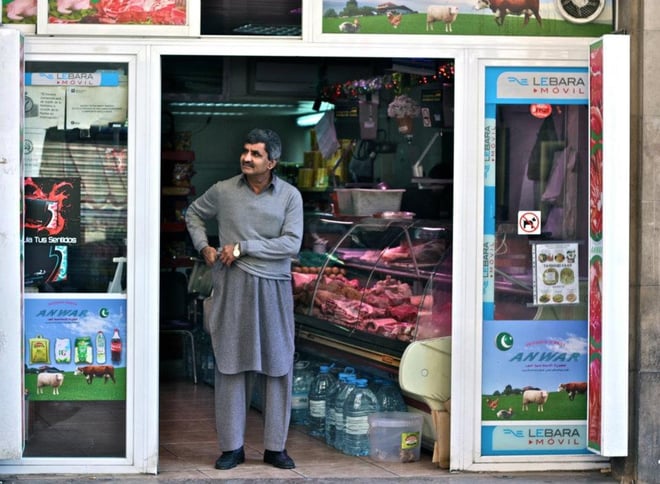 The Global Cities Index 2016 – Key cities in the ranking:

CAPA believes strongly in the opportunities that come with studying abroad in a global city – to help with personal and professional development and to increase understanding of globalization, urbanization, social dynamics and diversity in such environments.