Alyeea Turner is eager to dig into the Irish culture and find out what the norms and preferences are as part of her internship this semester. In this post, she compares and contrasts the culture in Ireland and Michigan covering food, music, population demographics, and language.

About three years ago, I was elated to have the opportunity to participate in an education abroad program in the United Kingdom. Although I was elated and eager to travel abroad, my mom was more worried than anything, since it was months before my first year of university, my first time traveling by air, and my first time traveling without her. Not to mention, it just so happened to be overseas, and it took a lot of convincing, however I eventually convinced her to allow me to participate in the program.

While preparing for the program, I was mostly excited about immersing myself in a new culture, trying new food, and traveling. While studying abroad, I experienced Edinburgh, Scotland for a week, and London, England for a week. 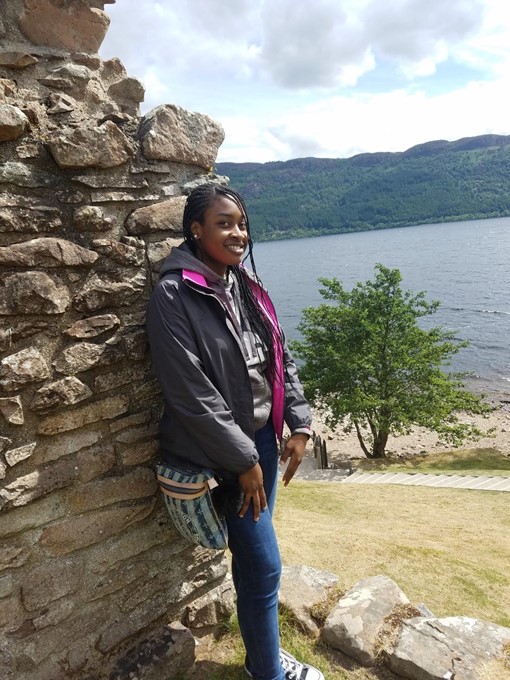 About two years ago, I was anxiously preparing for a summer internship in London, England. I was anxious because I was so excited about returning to London that I started curating plans for fun activities that my friend and I could complete together while interning abroad. Unfortunately, the internship program was cancelled two summers in a row. I was very disappointed, but had it not been cancelled I wouldn’t have been able to put Ireland on my (virtual) travel list.

In my previous blog, I mentioned I am a native of Flint, Michigan and that Ruth Graham, my internship site supervisor, is a native of Donegal, Ireland. Throughout the past three-and-a-half weeks of this internship, I have been able to again immerse myself in a new culture aside from my past experiences of cultural immersion in Edinburgh, Scotland and London, England. Although, I’m not experiencing the culture from a hands-on approach as I prefer to, it is still a great experience. Who else can say that they completed an internship in Ireland while residing in Michigan? I’ll say very few.

I still have a lot to learn about Ireland regarding its cultural norms and values, fashion, food, music, and so much more. Unfortunately, I will not learn all of these topics within a six-week time frame, but being able to learn a little about Ireland has encouraged me to want to learn more (and hopefully visit one day). 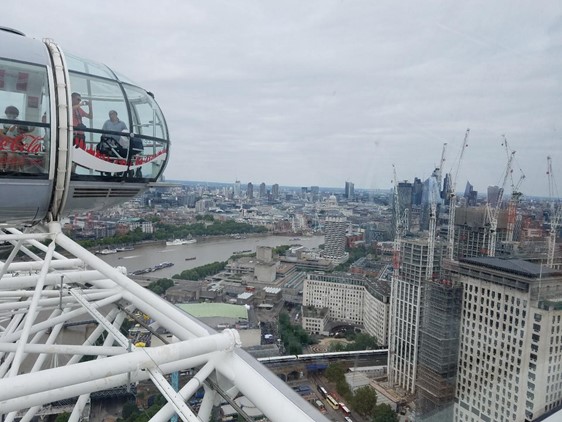 What I’ve Learned About Irish Culture 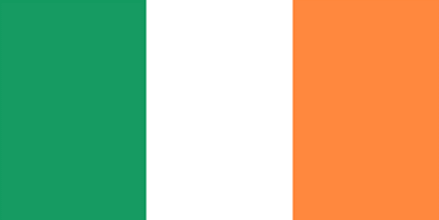 The flag of Ireland.

Music: Popular music genres include folk, classical, and contemporary music. There is an Irish folk music festival, held annually to celebrate and promote folk music. Other genres including rock, jazz, and pop are popular among youth in Ireland.

Ethnicity: Regarding ethnicity in Ireland, 82.2% of the Irish population is comprised of Irish ethnicity, while 9.5% is made up of other ethnic backgrounds which include 2.1% Asian and 1.4% Black.

Language: Both English and Irish languages are spoken in Ireland. Irish is spoken by 39.8% of the population, mostly by individuals residing on the western coast of Ireland.

Food: Regarding food in Ireland, the crops grown as well as the animals reared within the temperature climate of Ireland are typically what is consumed by the natives of Ireland. Potatoes are used as a predominant ingredient in traditional Irish dishes and are well known as being the staple of Irish dishes. Popular dishes consisting of potatoes include cabbage and bacon with potatoes, colcannon (mashed potato, cabbage, and butter), and potato pancakes. 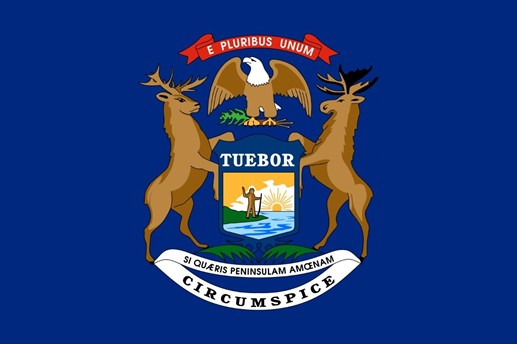 The state flag of Michigan.

Music: Various genres are popular among natives of Michigan, including punk rock, Motown, classical, and techno music. However, as a native of Michigan I must add that the popularity of the music genre varies by the area of the state you reside in.

Language: English is the predominant language spoken in Michigan, though there are also bilingual and trilingual residents. 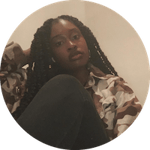 Alyeea Turner is an official Remote CAPA blogger for summer 2021, sharing her story in frequent posts on CAPA World. An Apparel and Textile Design major from Michigan State University, she is remotely interning abroad in Dublin this summer.