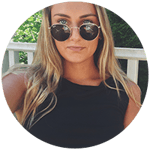 Hayley is an official CAPA blogger for fall 2017, sharing her story in weekly posts on CAPA World. A Communication and Media major at Merrimack College, she is studying abroad in Florence this semester.

In this week's post, Hayley ponders over her cross-cultural psychology classes and the daily cultural differences between Americans and Italians.

During my time abroad I have gotten to reflect on my personal identity as an American living in a foreign country. My experiences as well as classes have helped me develop a better understanding of the cross-cultural differences that I face every day in the city of Florence. In one of my classes, cross-cultural psychology, we learn about things such as socialization behavior in a cultural context and the different factors in cultural transmission and development. 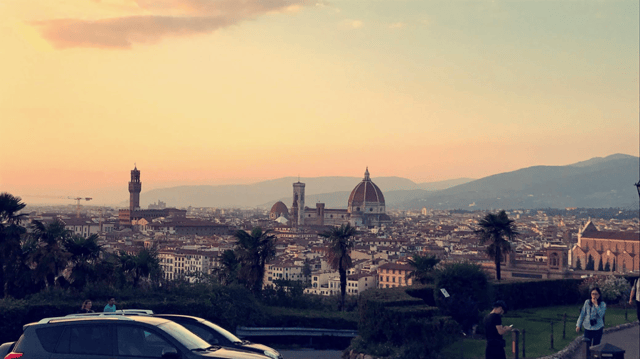 One of my favorite lessons we’ve learned in class thus far would be the differences of growing up American versus growing up Italian. This lesson got me thinking about how I may see things differently and act differently because of the way I was brought up in the U.S. Here are some of the major differences I’ve noticed in life in Italy versus life in the U.S. 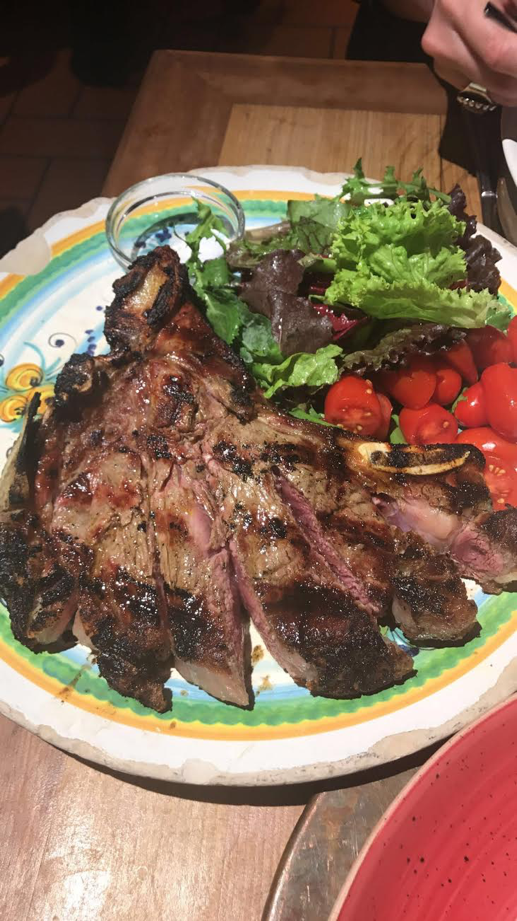 We all know that it’s considered “rude” not to tip while you’re at a restaurant in American culture. But in Italy, most of the time there will be a coperto or cover charge already configured in your bill. The coperto is like a tip but not actually considered a tip. This usually covers the charge for utensils and service. Also, unlike dinner in the U.S. which usually starts around 6:00 pm and ends relatively quickly, dinner in Italy does not start until at least 7:00 pm and end at 9:00 pm. Italians take their time with dinner and enjoy each other's company. Having a meal in Italian culture is an experience, while in the U.S. it is usually enjoyed quickly. 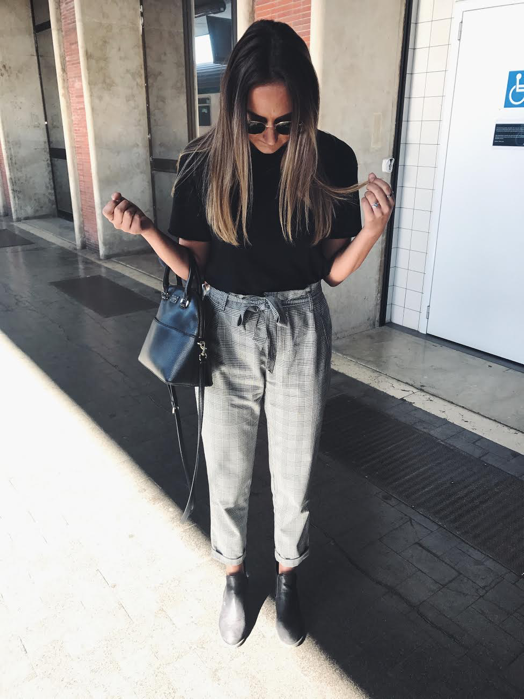 I give a lot of credit to the Italians in how much pride they take in their appearance, especially Florentines. In my opinion the men and women in Florence are some of the most put together and well-dressed people I’ve ever seen. It is not unusual to see people dressed head to toe in designer brands, while in the U.S. it is perfectly normal to dress for comfort and not for appearance. In my cross-cultural psychology class I learned about la bella figura and what it means to the Italians. The core meaning of this popular saying goes along with presentation and making the best impression of yourself to others. La bella figura is taught at a young age to Italians and because of that it becomes both a social and cultural norm. One of the most popular clothing stores in Florence that I’ve noticed for both men and women is Zara.

In both American and Italian cultures, family is something that is highly appreciated. For Americans, independence is something that is extremely valued. Most young adults in the U.S. work toward moving out of their homes, starting a family, and becoming independent individuals. As for Italians, independence isn’t really pushed at all. In most cases, Italian men live with their parents for a much longer period than American men do. Americans often seem to put things such as their career before their families in order to provide for them. But for Italians family comes before everything. 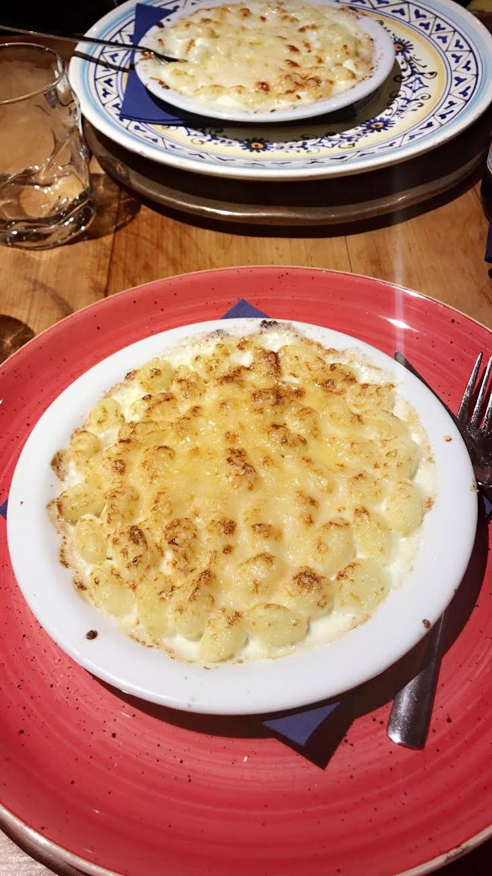 One of the most noticeable cultural differences between Americans and Italians is the everyday pace. Because I’m from Boston, I’m use to walking fast and being on a timely schedule. The pace in Italian culture is extremely slow and low key. Italians value being in the present while Americans seem to always be thinking about the future. Usually a trip to the post office or grocery store in the U.S. is seen as a quick chore of the day, but from what I’ve experienced in Italy the pace of these activities seem to be much slower. 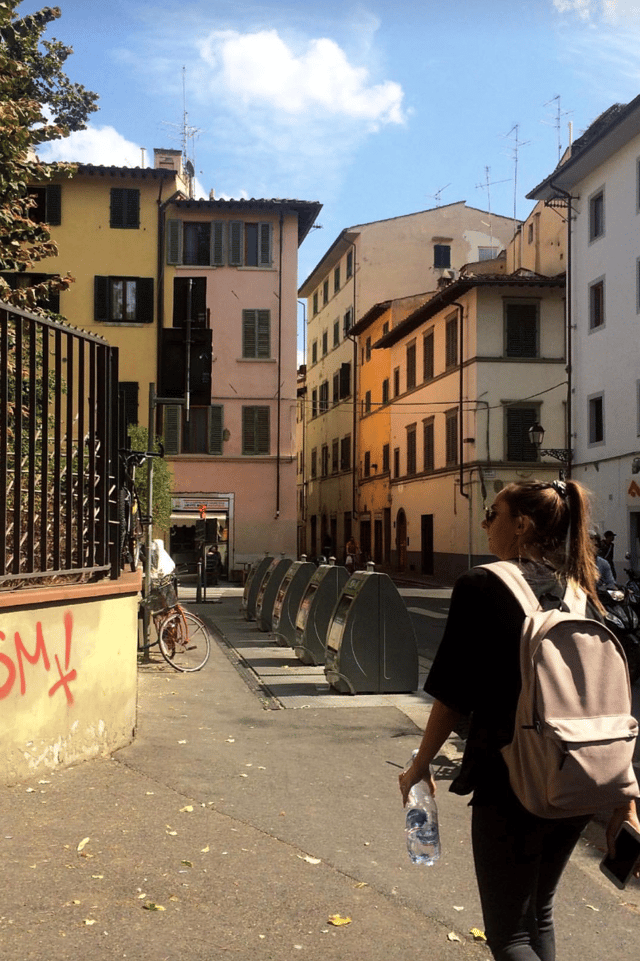 The process of transferring from American culture to Italian culture has for sure been very interesting. I’ve tried not to be so critical on myself when making mistakes because these mistakes have been learning opportunities. Most Italians know we’re Americans so they’re easy going when it comes to Americans trying to learn the culture. During my time here I’ve tried to embrace both American and Italian culture and I feel so fortunate to do so!