Departing Down Under: Reflections on a Semester in Sydney

In his final post, Colin talks about returning home and how his experience in Sydney made him more independent and ready to take on the world.

My Boeing 777 surged off the runway and into Sydney’s clear, blue skies at 10:10am on April 22—right after I took my final steps on Aussie soil. Minutes later, the flight attendants bustled down the aisle with meal service offering two options: chicken or beef. These meats weren’t the components of a fresh frittata, nor a breakfast scramble, and definitely not chicken and waffles. No, these meats came accompanied by vegetables, dessert and a dinner roll. At 11 in the morning!

While I truly appreciate Air Canada’s attempt at reducing my jet lag by aligning my stomach with the new time zone, my mind wasn’t buying it. What my mind was buying, however, was the sleep I desperately needed from staying up late packing the night before. An eight-hour snooze helped the time pass, and I enjoyed the frittata I previously expected as we landed in Vancouver at 7:30am on April 22. That’s right, I landed three hours before I left and was able to fit in a 13-hour flight! How’s that for time management? 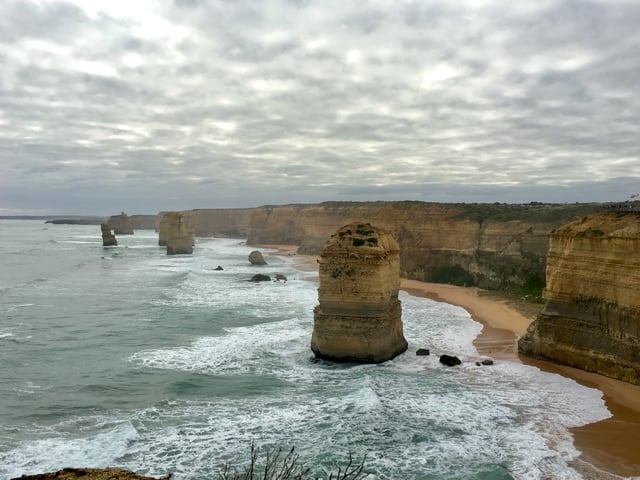 Adjusting to life in America wasn’t nearly as difficult as I anticipated. Besides bumping into a few people in the airport as I mistakenly yielded left, reverse culture shock hasn’t hit too hard. Even the weather is similar, because as Sydney was cooling off for winter, New York was heating up for summer, settling on an amiable 65 degrees.

I gazed out the window as I cruised down my hometown’s boulevard for the first time in three months. The same sign welcomed me off of the highway, the same banners hung from the light posts, and the same houses lined the road: everything remained unchanged. It was a vast contrast from Sydney’s dynamic routine of new constructions, countless celebrations, and endless places to explore. What had changed, though, was my understanding of home and my understanding of the life I left behind.

This experience was the longest time I’d been away from my hometown. I’d be lying if I said I didn’t miss it while in Sydney, but saying I was glad to be back wouldn’t quite be the truth, either. Living alone 10,000 miles away fosters a different kind of independence than that of departing for college four hours down the road. The isolation of living in a major city halfway across the world in an entirely different time zone requires you to constantly rely on yourself. Sure, there are friends and co-workers and professors available to provide support and assistance, but you’re in charge of your own life more than ever before.

I used this opportunity to analyze and appreciate my “normal” life in The States. What things did I truly miss? What things did I survive without? Who was reaching out to me? Who did I actively communicate with? By considering these questions, I was able to gain a greater understanding of my identity not just as a person, but as a friend, student, and aspiring business professional. I fostered a greater sense of self and tailored my existing life into something more meaningful than it was before I left. Something which not only made me happier, but something which aligned with achieving my personal goals. 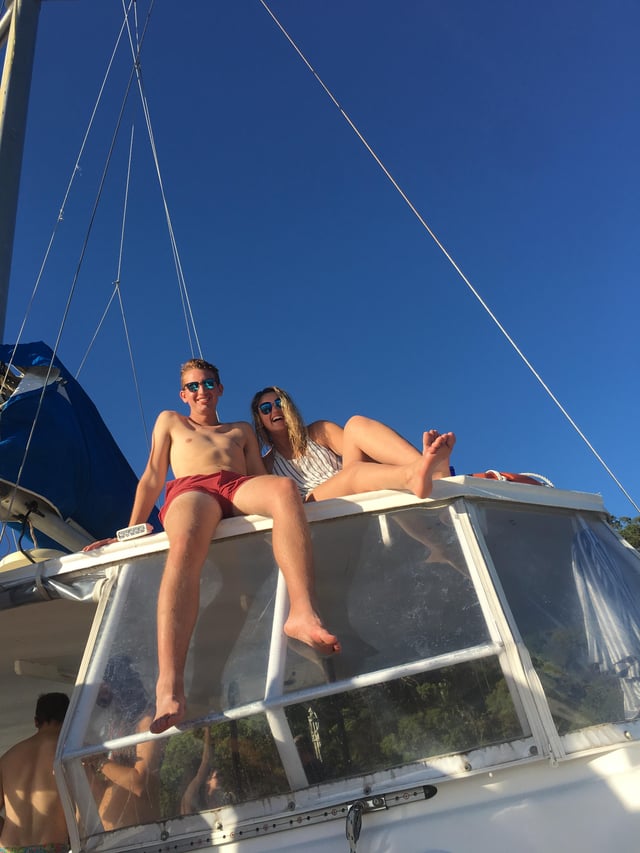 If I’d been offered a job in Australia in 2016, I’d be hesitant to take the leap to live in a foreign country on the opposite side of the world. In fact, I’d almost certainly turn the offer down for something in Pittsburgh, Chicago, or New York. If a company called today and offered a career in Paris, Tokyo, or even Dubai, I’d almost certainly consider it, if not accept it on the spot. Studying abroad has left me with a greater confidence in the ability to rely on myself in a variety of situations. From navigating new surroundings to connecting with new people to overcoming new struggles, living in Sydney has taught me that I am capable of accomplishing all of the above. This kind of confidence gives you more control than ever and leaves the world at your fingertips.

I’ve found it especially challenging to put my entire semester of studying abroad into words, especially when asked about my favorite part. While I can’t pinpoint a specific meal, neighborhood, or outing as my overall favorite, I can affirm that Sydney has stolen my heart. I departed the land down under with a myriad of things, all of which served a distinctive role in shaping my experience. Greater cultural awareness. Newly formed friendships. Pad Thai appreciation. And some really killer Instagram posts. 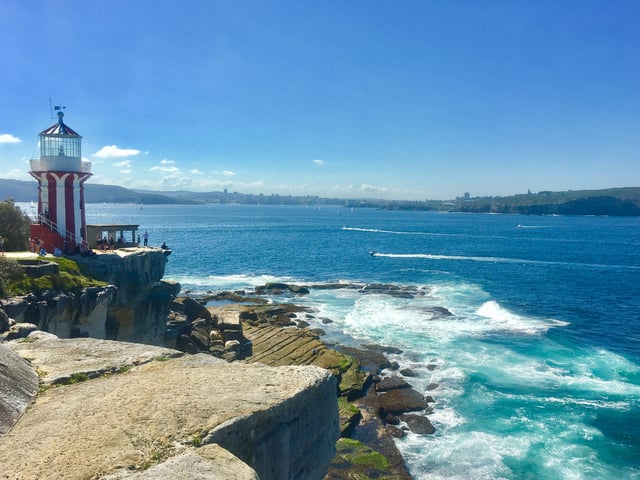 Thanks for sharing in my Adventures in Oz! Whether you’re a stranger interested in study abroad, a fellow Pitt student, or one of my Grandma’s friends—I hope I’ve proved informative, entertaining, and inspiring.